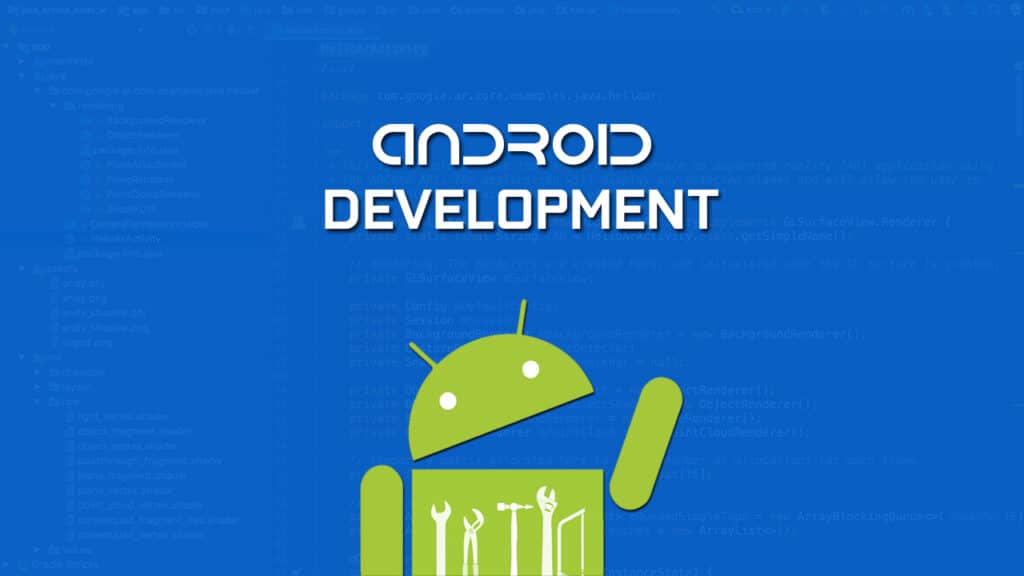 Smartphones have improved a lot in recent years. Now, they come with powerful processors, gigabits of RAM, impressive GPU, etc. But in order to utilize their strength and make the smartphone a super useful tool, we need apps.

Though many years have passed after the launch of the first smartphone, we still have only two popular players in the mobile OS market – Android and iOS.

Talking about the market share, Android is ruling the industry with 88% of market share. Whatever your budget is, there’s an Android phone for you. On the other hand, iOS devices are known for their stability and security.

Android vs iOS has always been a never-ending discussion. Both the users have their own set of reasons to declare that their OS is the best one. However, in the last few years, developers are prioritizing Android over iOS.

Wondering why? Let’s have a look at some of the reasons behind it. Also, if you are a fresher, scroll down to know why you should go for Android app development. What’s the point in building apps for a smaller section of smartphone users. Yes, I understand that companies have different requirements and if they are looking to target only iOS users, they absolutely can.

But if you are confused between both of these fields, you should go for Android app development. Android is popular in both developed and developing countries, thus you can target different types of audience, design different kinds of apps and hence find better opportunities.

Google Play Store is filled with millions of apps which are not available on the iOS platform. So, you can also explore app ideas and work on them to improve your skills.

Though Apple is working on its OS to provide more customization options, Android has already won millions of heart for customizability.

Unlike ioS, Android offers a ton of customization to its users as well as developers. You can customize or change almost whatever you want. Suppose, if you don’t like the messaging app came with your phone, just install another one from the Play store and set it as your default messaging app. Not only this, Android users are free to change the default launcher, install various icon packs, add widgets to the home screen, etc.

This flexibility allows developers to create some highly customizable and super engaging apps. You can experiment with different app layouts and features to create innovative apps. Android also lets developers make apps for particular devices. Overall, the restrictions are quite less. You might have listened to people saying – “Google knows everything about you.” Google’s Android invades our privacy and security, but for a positive result. They use our information and sensitive data to understand user habits and behavior and hence provides a personalized user experience.

This makes the app developers enjoy higher user engagement and retention rate, and ultimately result in a better return on investment (ROI) in this highly competitive market. Talking about the newly added features, now we can check traffic with your device locked, do flight check-in, create customized routines, supports multiple commands, make phone calls, and much more.

If you want to establish a good grip in the voice market through your apps, Android has many opportunities for you. Not to ignore, Google Assistant is also giving a tough competition to Amazon’s Alexa. When it comes to submitting your app to the Play store or app store, Google is found to be more lenient than Apple, and this becomes a major reason why developers take interest in Android app development.

Here, they don’t have to face several rejections and wait for days to see their app live. Google only checks for features like piracy, security, customization, authenticated content, etc. It makes the submission processor easier and developers can ensure that their app will be live in a few hours.

Even if somehow Google rejects your application (which is rare), you can take advantage of several other app markets like Amazon App Store, GetJar, Mobogenie, and F-Droid, which is not possible in case of iOS.

These are some of the reasons why you should go for Android app development or switch to this if you are already an iOS developer. Both the OS platforms have their own advantages and disadvantages, but if you are planning to make a career, then you will find more opportunities and growth in Android than iOS.