Programming is one of the highest paying jobs out there. It is something you can’t master by just by learning a book or two. In order to become a good programmer, you will have to focus on the core concepts and keep practicing until you make it right.

But even after having a plethora of resources available online and the possibility to connect to experienced professionals, people choose the wrong language just by following others. This results in limited growth and less salary. Today, I will talk about the top five highest paying programming languages of 2019 based on the results of Stack Overflow Developer Survey 2019. 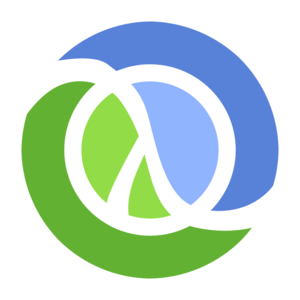 Clojure is the highest paying programming languages around the globe. Developers have received an average yearly salary of $90,000 for writing code in Clojure. For people who don’t know, Clojure is a general-purpose programming language made up of interactiveness of a scripting language and provides an efficient infrastructure for multithreaded programming. Clojure is used for writing shell scripts, writing async webservers, building websites, concurrency tasks, etc. It’s actually a Lisp and so allows you to extend the base language using macros to make it suitable for your work. The F# programming language has been ranked at second as the world’s second highest paying language. As per the survey, people working with F# have received an average yearly sum of $80,000. F# is an open source, cross-platform and functional-first programming language. It’s majorly used in application areas but has the support of both open community and corporate organizations.

F# enables programmers and companies to find a simple and feasible solution to complex computing problems with easy maintainable and robust code. F# is considered one of the most underrated programming languages right now 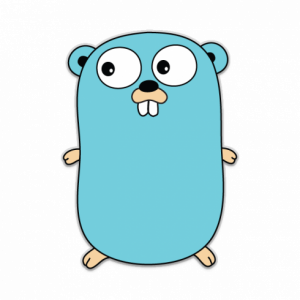 Go is an open source procedural programming language used for building simple and efficient software. The best thing about Go language is it has something called goroutines. In simple words, it’s similar to a thread but consumes very less memory than thread. The respondents of the survey said they have received $80,000 per year for working with Go language.

Read: 5 Reasons Why You Should Learn Go Programming

Scala is a high-level programming language made up of object-oriented and functional programming. It has been ranked fourth in Stack Overflow Developer Survey 2019. The developers are getting an average of $78,000 per year to write code on Scala. It efficiently avoids bugs in complex applications and helps you build high-performance systems using its huge ecosystems of libraries.

Elixir is the fifth highest paying programming language in our list. Developers working with Elixir have received an average yearly sum of $76,000. If you are unaware, Elixir is a dynamic and functional programming language used for making scalable and easily manageable applications. Elixir uses the Erlang VM which is already known for running low-latency, distributed and fault-tolerant systems.

I hope after going through this list you also have noticed one thing that an average salary to write code using a particular language is inversely proportional to the popularity of the language. For example, Java being the most popular programming language is present at the bottom of the list. The reason is clear that the availability of Java developers in a huge number resulting in cheaper manpower. So, which programming language you are currently using? And are you satisfied with your current salary? Tell us in the comments below.