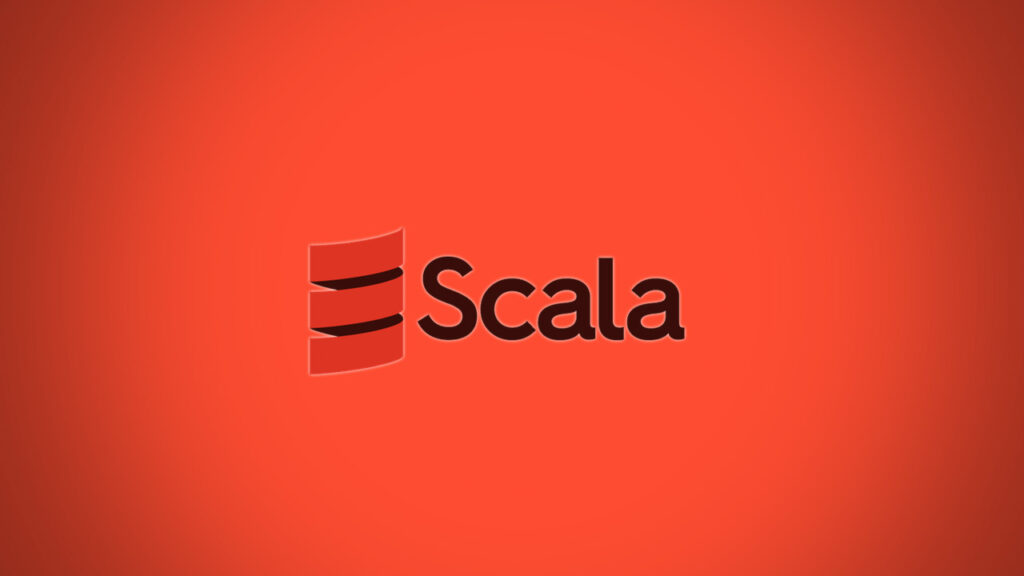 Why You Should Learn Scala Programming Language?

1. Scala is a Multi-Paradigm Language

One of the things that make Scala look superior to Java is it offers support for two programming paradigms. These are functional programming (FP) and object-oriented programming (OOP). As a programmer, you will have a chance to explore these two paradigms at once using one language.

When it comes to OOP, Scala allows programmers to define types that are associated with classes and attributes. This is a common feature in C, C++ and Java programming languages. When it comes to functional programming, Scala functions can be passed as values.

A combination of these two paradigms makes it possible to write clean and clear programs.

Scala programming is well supported by quite a number of libraries and frameworks. Its ecosystem is growing at a very fast rate attracting support from big tech companies. Examples of the Scala web frameworks include Lift, Akka and Play.

Another strong reason to study Scala is its interoperability with Java programming language. By being inter-operable, it means that Scala can run on the Java Virtual Machine and can also interoperate smoothly with Java code.

The interoperability between the two languages has motivated many Java developers to migrate to Scala. You can write part of a program on Java and the other part on Scala and the program will still run efficiently.

4. Scala is an Expressive Language

When compared to Java, Scala is a more expressive language. By being expressive, we simply mean that the Scala codes are more beautiful and easy to understand. This is a feature that has attracted quite a good number of Java developers.

With Scala, you can execute a complex task using a single line of code. The same task can be performed by more than 10 lines of code in Java.

Obviously, you would like to have a successful career as a programmer. You want a language that has several lucrative job opportunities. Learning Scala will definitely make you marketable. This is because there are many companies that are using or even embracing Scala programming. Examples of big tech applications that are powered by Scala include LinkedIn, Quora, Twitter, and Foursquare.

Many other companies are expected to take the same route once they understand the importance of this language.

Scala combines the power of two worlds. While it may feel like a dynamic language, it is still a statically typed language. The good thing about it is it provides type inference for variables and functions in a better way than Java and C#.

If you are just getting into the programming arena, Scala can be your first programming language. This is simply because it is an easy-to-learn language. The language has a concise syntax that can be easily understood.

The language is backed by numerous libraries which simplify the coding process. Scala comes with properly-outlined documentation that you will find meaningful when learning. Even if you are an experienced programmer, you will have a short learning curve when learning Scala.

The Scala community forum is always growing at an exponential rate to give learners all the needed support.

With these seven reasons, there should be no excuses for not learning Scala. Here are lots of learning materials that you can use to become an expert in Scala programming.

5 Most Common Myths About Learning Programming