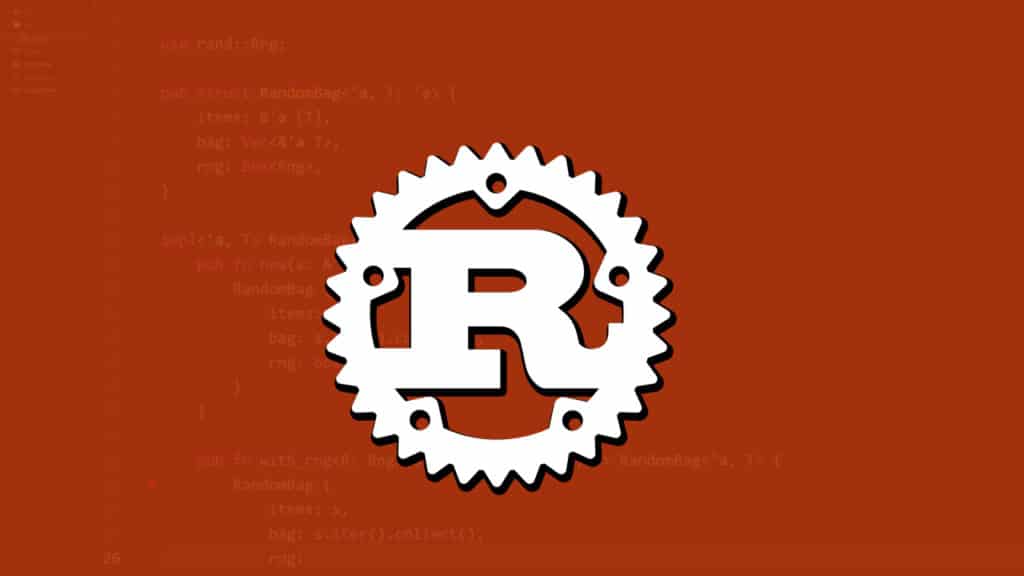 Rust is a systems programming language that was designed to have optimum speeds, parallelism, and memory safety. These three are the main weaknesses of C and C++. Rust exists as an open-source programming language hence is maintained by a community of coders. Up to date, this language is sponsored by Mozilla.

Here are the main features of Rust programming language:

This is the most outstanding feature of Rust programming language. Instead of using the brute force algorithm like other new languages, Rust uses mutable borrowing algorithm. This algorithm ensures that the resources are managed through a special system known as Resource Acquisition Is Initialization. The language also uses stack allocation of values to manage its resources.

This feature means that Rust can track the memory usage at runtime. Unlike the C programming language, it does not use reference counting. The abstraction does not prioritize cost over the implementation.

Rust is designed to promote memory safety. It only allows data values to be initialized following specific patterns. Otherwise, it does not allow null and dangling pointers in the safe code. The programming language has an extra library which inspects the pointer to determine whether it is null or not.

Rust uses this feature to inspect tokens so as to establish whether they form exact patterns or not. The tokens are basically a sequence of data. 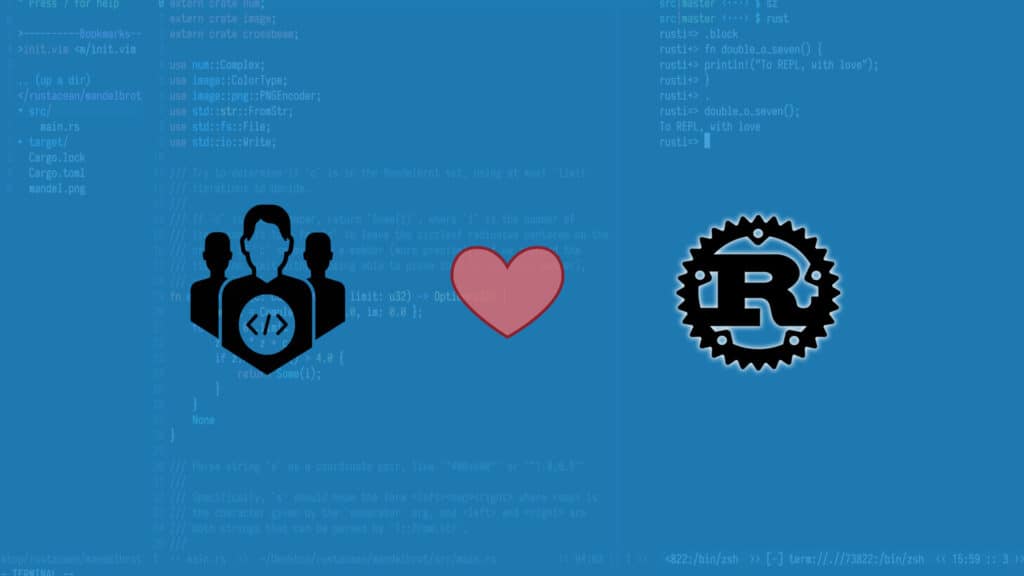 Is Rust programming language worth your time? The answer is definitely “Yes.” Here are some key reasons why you should learn Rust:

Rust is among a few programming languages that you can be sure about the safety of your memory. This feature prevents errors and security issues that can arise when trying to access the RAM. You won’t have to deal with NULL and dangling pointers.

2. Does not rely on garbage collection

3. Compatible with all the operating systems

If you have some knowledge on C or C++ migrating to Rust won’t be a problem. Given that Rust is an expression-based language, you can learn and use relevant expressions with ease.

As a systems programming language, Rust is used to create a wide range of independent software applications from scratch. The language can be used to develop applications that are used in the gaming systems, simulation systems, components for browsers, file management systems and even operating systems.

If you are a programmer, you should start gaining knowledge and skills in Rust programming language. It is less strenuous and you will spend less time developing complex applications.