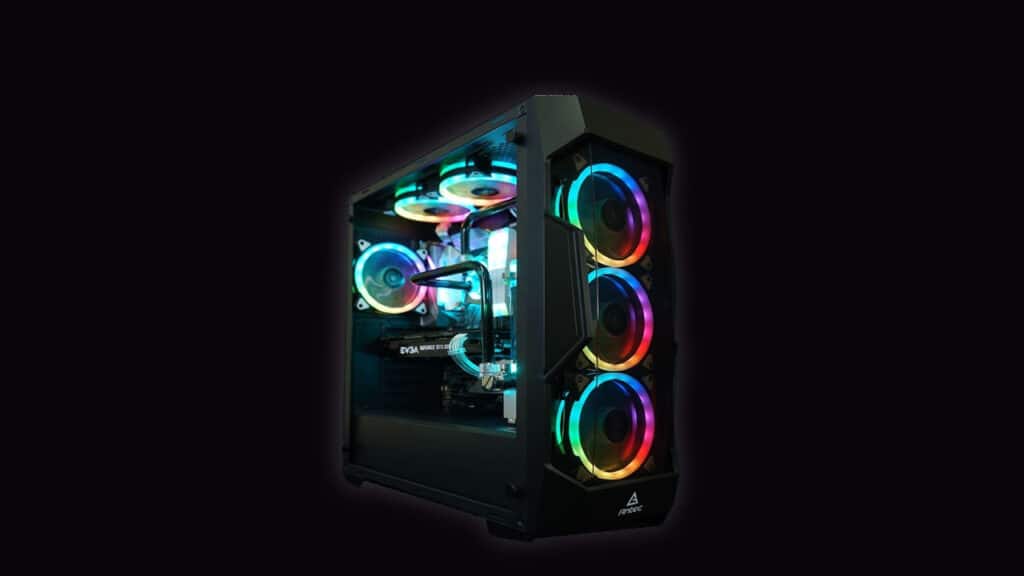 RGB RGB everywhere. What is not covered in RGB these days. With RGB being the hottest trending way of PC modding, we look at a PC Build that can be LIT and also not dig a very deep hole in your pocket.

With a budget of 75,000 INR (USD $1088) and an RGB theme in mind, we set out to find the best RGB for the buck. With some research, browsing and blah blah, we settled on an AMD Build. Also, we have provided Intel’s alternative for the same in the description (in case if there’s an intel fanboy among you guys). With that aside, let me shed some “Light” on the parts. 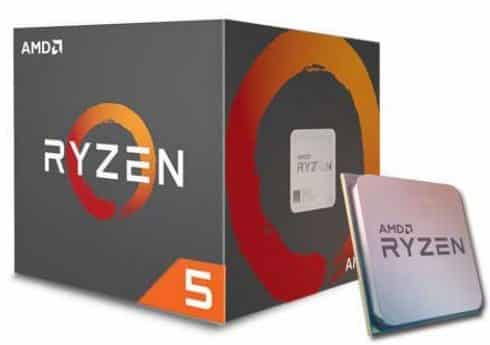 As already mentioned, we’d to go with an AMD build, we have chosen AMD Ryzen 5 1600 to be the heart of our PC. Before you guys throw stones at me saying where’s 2600? I’m gonna say “hold on” because the performance difference is as low as 10-20% for the hardware we’re gonna use. And also budget issues constrain us to hold it back. Since the idea is to be as “LIT AF” as possible, we chose to go with a decently priced RGB Motherboard which is an ASUS Strix B350-F Motherboard. We could have also chosen the Gigabyte GA-AX370 series but that would be devoid of our RGB theme, hence we stuck to the Strix. The board has enough slots for you to slap some dank RGB RAM sticks and also features decent RGB lighting zones for you to show off.

If it’s an RGB build and there’s no G.Skill TridentZ RGB RAM, then why are you even calling it RGB my friend. Great price, great speeds and also gorgeous looking RGB lighting, which makes this RAM an obvious and easiest choice of all other parts. The Aura Sync software makes it easier to sync the mobo with the RAM so you can have great synchronized lighting effects.

I don’t know why I even have to talk about storage. Please go with a 1TB or a 2TB or a 1TB with 120GB SSD (preferably WD Green or Kingston A400) for mass storage purpose. No there’s no RGB here, please move on to the next part.

So, no RGB here as well but it doesn’t mean there are no RGB choices for the GPU we chose. We decided to with a Zotac GTX 1060 3GB which is a great GPU for the buck but has no RGB as mentioned earlier. And of course, the difference between a 3GB vs 6GB variants is not so significant unless the user has intentions of Live Streaming or Recording Gameplay. The Nvidia GTX 1060 6GB Founder’s Edition is also quite cheap compared to other aftermarket cards. Hence if you got a little extra cash, you could enjoy additional 3GB of VRAM.

This is a tricky one, cos there are RGB choices for the power supply and also I don’t really see the point of having an RGB PSU when the fan is upside down in Cabinet. Hence an obvious choice of 550W from Coolermaster MWE 550. The chosen PSU is capable enough to drive even a GTX 1070 with the same processor. And also Coolermaster’s reliability over Corsair’s VS series for the same price makes this a go-to PSU. 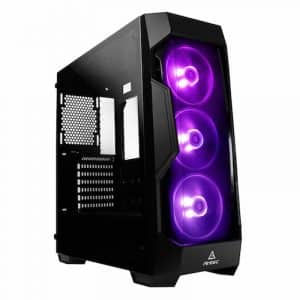 Honestly, not a tough choice but of course, there are certain factors that decide a good Cabinet. They are airflow, support for future upgrades of Drives, good cable management features, cost, and support for a max number of fans. So we narrowed it down to the following three cases,

Well, those were our top picks but since we’re on a budget we chose to side with Antec DF-500RGB. To add more lighting to your build, one could go with an RGB CPU Cooler such as Cooler Master MasterAir MA620P or Jonsbo CR-201. I wouldn’t recommend adding a Liquid Cooler for this particular build but hey if you got deep pockets do check out Cooler Master ML120L.

To summarise, the following are the parts we chose for our build, along with prices and links.

PS: Not sponsored by MDComputers!!

So, these parts bring us close to 71,300 INR which gives us enough headroom for an RGB Cooler if needed as I’ve already mentioned.

If we’re to talk about performance, well I’m gonna save it for another article if the response is Lit. Feel free to suggest any changes or comment down below if you seek recommendations for a PC Build. See you guys in the next one!! 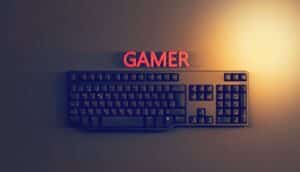 How to choose component of your first Gaming PC? (Infographic)

How to Build an Ultimate Gaming PC under ₹75,000