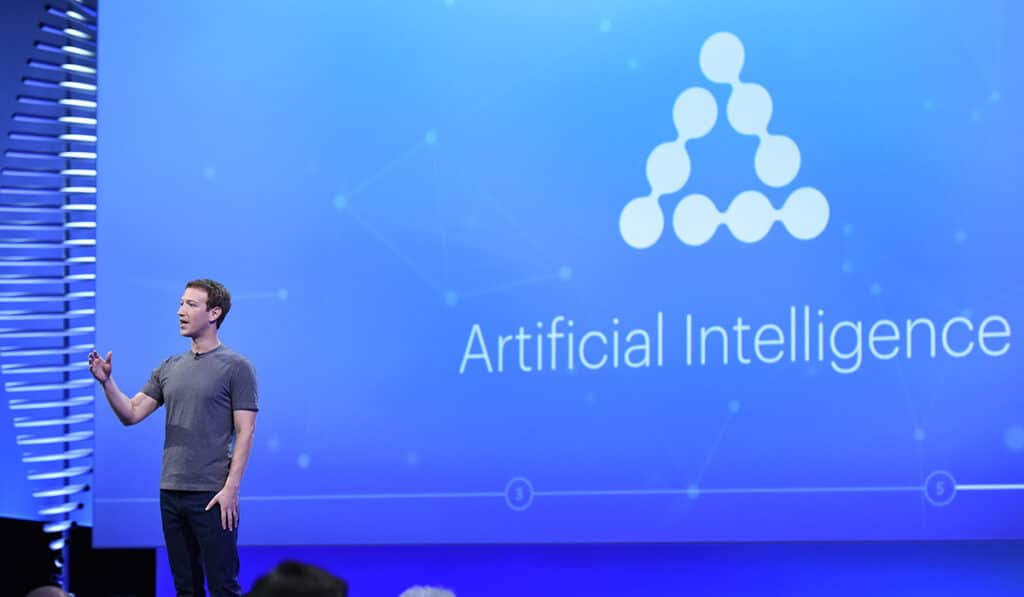 Artificial Intelligence or AI, in general, is an excellent thing in itself. We have already seen the implementation of the AI before in the assistants like the Amazon Echo, Google Now, Apple’s Siri and more. Now, even the Facebook is working on AI bots to make the navigation more comfortable for tourists.

Today, in this post, we’ll be covering how Facebook is teaching it’s AI Bots to navigate a city through natural language. Now, if that sounds interesting, let us jump straight into it. 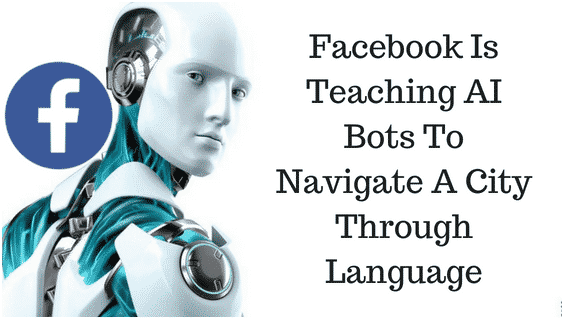 Douwe Keila, Jason Weston, Harm de Vries, Kurt Shuster, Dhruv Batra and Devi Parikh, at Facebook’s AI research lab (FAIR), quoted that It is not enough for a virtual assistant to offer just the directions for the route in response to your voice or text. The AI Systems need to be a truly useful thing in everyone’s life. The AI should make those things possible which are currently impossible. That would be called as the complete comprehension of human language.

Keeping this in mind, Facebook has developed a new research task, which they call the Talk The Walk. The company is teaching AI Bots to navigate a city through language. A paper has been published on it by FAIR, and it said that the tourist Bots would be placed onto a random street corner. There would be a Guide Bot as well which will direct them to a spot on a 2D map.

Here’s how it works:

The However, Keila, and Weston also said that the Talk The Walk is not a competition between the natural language and the synthetic interactions. But, an attempt to make results quantifiable related to the ultimate goal of creating machines which can actually talk effectively to the humans as well as to each other.

Let us know what do you think about this new Teaching AI Bots from Facebook in the comments section down below.