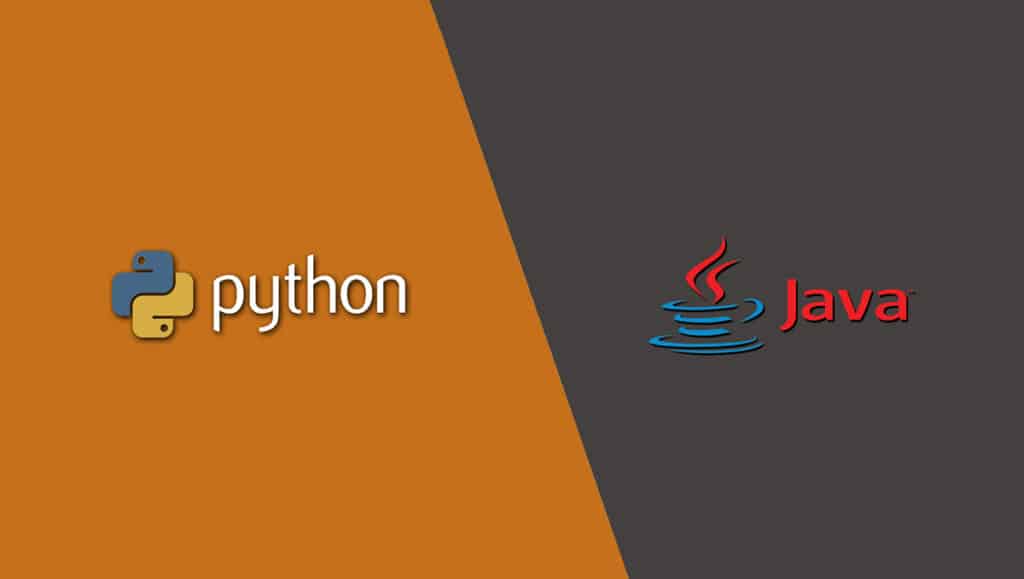 As human beings, we are faced with dilemmas on a day to day basis. From smartphones like iPhone vs Samsung to soft drinks such as Pepsi vs Coke. It can be difficult to know which one is best for you. It goes without saying that these products are different in one way or another. The same can be said about Java vs Python but with no rivalry. Unless you have been living in a cave, you already know that Java and Python are two of the most popular programming languages we have today. Therefore, you will never miss programmers who prefer one programming language over the other.

However, if you want to choose one programming language over the other, you need to know how they compare in terms of their ideal uses, application, similarities, and differences. This article will take you through a beginner-friendly comparison between Java vs Python so that you can know which programming language to choose.

Java vs Python: Differences between the two languages

The main difference between Java vs Python is that Python is dynamically typed while Java is statically typed. Python uses dynamic typing which allows users to change the variable type. This makes Python language easy to write, read but more complex to analyze. This explains why novice programmers find it easier to learn Python faster than other programming languages such as Java. With dynamic typing, newbie programmers can use their variables as they wish without bothering too much what their types are.

Java, on the other hand, uses static typing where a user is forced to choose a variable type which cannot be changed later in the programming language. Many developers say that static typing minimizes the chance that errors might go undetected, which can affect your program. If you don’t have to declare a variable before using them, there is a risk that you might misspell a name of a variable without knowing, thus creating a totally different variable.

When it comes to portability, both Java and Python are very portable. However, Java popularity makes it a clear winner as it is possible to use it for desktop programs and web applications. In addition, the Java Virtual Machine is available almost everywhere, thus you can be sure your program will be used by almost every user. Java is faster than Python because the latter is interpreted, which makes it run slower than its counterpart. Therefore, if speed is not a big deal, you may want to use Python.

Also read: 6 Reasons Why Every Programmer Should Learn Python

Java uses the traditional curly braces to define the start and end of each class definition and function. That means, you have to define blocks using semicolons, otherwise, the code will not work. Python is different from Java and other programming languages in that it uses a new way to separate a code into blocks. This is known as indentation. The good thing about indentation is that programmers are forced to set out their programs so as to enhance readability. Hence, there is no way an error can occur from missing braces.

Also read: What applications do you develop with Python Programming?

How are these programming languages useful?

On the other hand, Python is not commonly used for stand-alone programs, though it was used to create the first BitTorrent. However, Python is now dominating the world of AI, Data science and other cutting-edge technologies that make it one of the highly demanding programming languages.

Also Read: Five Reasons: Why Java is one of the best programming Languages

How is one programing language better than the other and for what purpose?

Most programmers swear that they cannot use any other programming language other than Python. On the other hand, you will never miss people who still use Java. So, the million dollar question is which programming language is better than the other? If you go through various polls and online communities, you’ll see that Python is the winner. Most people believe that Python is easier to learn compared to Java. In addition, Python code is easier to understand and read than Java.

However, the popularity of Java means that you have to learn it so that you can create applications, which can run on different platforms such as Android. The potent Java Virtual Machine explains why Java is still used to build large applications used by most businesses today. Java is also better than Python thanks to its database access. Java Database Connectivity is stronger than Python’s data access layers, hence the reason why Java is preferred in companies with a critical database.

12 thoughts on “Java vs Python – Which Programming Language is better for you?”