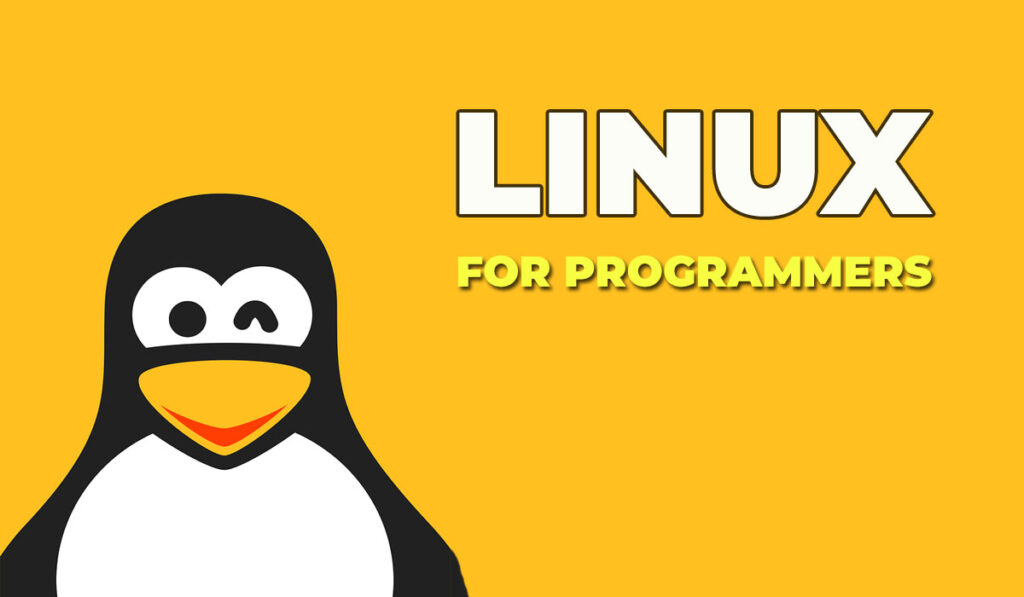 Linux based operating systems are very popular among programmers, developers and server administrators. But still, there are many new programmers unaware of the power of Linux and it’s flexibility. I’m talking about those programmers who’ve just started the career and been a Windows user for a long time.

In this article, Let’s discuss 10 benefits of using Linux and why it is the best operating system for programmers and developers. You can also check our list of 5 Best Linux Distributions for Beginners (Windows and Mac Users).

Why is Linux better for programmers and developers?

Linux has no restrictions. You don’t need to endlessly wait for a feature update or security patch and hurdles of updating user license. A Linux system is very stable and less prone to malware and viruses. It can be used in educational institutions, at home. Anywhere.

Linux is structured as layers(Kernal, hardware, IO, and UI), which are extremely configurable. You can change something if you don’t like the way it is working. Linux doesn’t require a graphical user interface to interact with, i.e, just by using the command line (Shell). A Linux system can be highly fine-tuned to tap the maximum possibilities from the hardware.

As an open source code, users have the right to view and modify the source code and even create their own.

Linux is very efficient in terms of the system’s resources. Since Linux can be customized, installation for users and for specific hardware requirements is easy breezy. The flexible installation procedure allows users to choose whatever they want to install. This even allows programmers to install Linux on old hardware and makes it possible to have the optimal use of all the hardware resources available.

5. Availability of the programming tools

Linux is free that is why all the basic software (that is needed by a typical user or even an advanced user) are available. There are a lot of educational software available under Linux. Counterparts of professional software for desktop publishing, photo editing, audio editing and video editing are also available.

Since Linux was existing for over 26 years already, it had built a strong community support over the years. Programmers can easily find support over the internet. Forums and other websites that are enthusiasts of Linux can immediately help you when you have questions in mind. Surely, you will never be alone with this operating system.

As a programmer, installing Linux operating system should never be a pain in the neck. Pressing the necessary keys during boot and navigating onscreen prompts will be easy because Linux isn’t that different from installing a program from other operating systems.

The demand for Linux is great. Since it’s free and open source, more and more programmers desire to create their own version of Linux that can be successful in the future and can help private or even the government.

Updates on Linux is very easy. Since all the type of Linux has their own central software repository you are sure that it is safe. Regular updates that are available and the system can even be updated without rebooting it. Users can even automate the updating process. Unlike Windows, the updating consumes less storage and Internet data.

Linux includes different kinds of options for software. This means that the applications like word processors and web browsers can be changed as per your choice. Linux users can also choose system displays, graphics, and other user-interface components best fit their image. The idea is that with Linux, programmers can use several small but brilliant programs that can be combined altogether to write really powerful programs and utilities for them to use.

These are the basic reasons why programmers should use Linux as their operating system. It is free so you do not need to buy the OS itself as well as the other supporting programs. There are many forums that can also help you when you need suggestions, gain a lot of ideas and hacks, you can also make friends along the way.  Here is the list of Top 10 Most Popular Linux Distributions for Everyone.