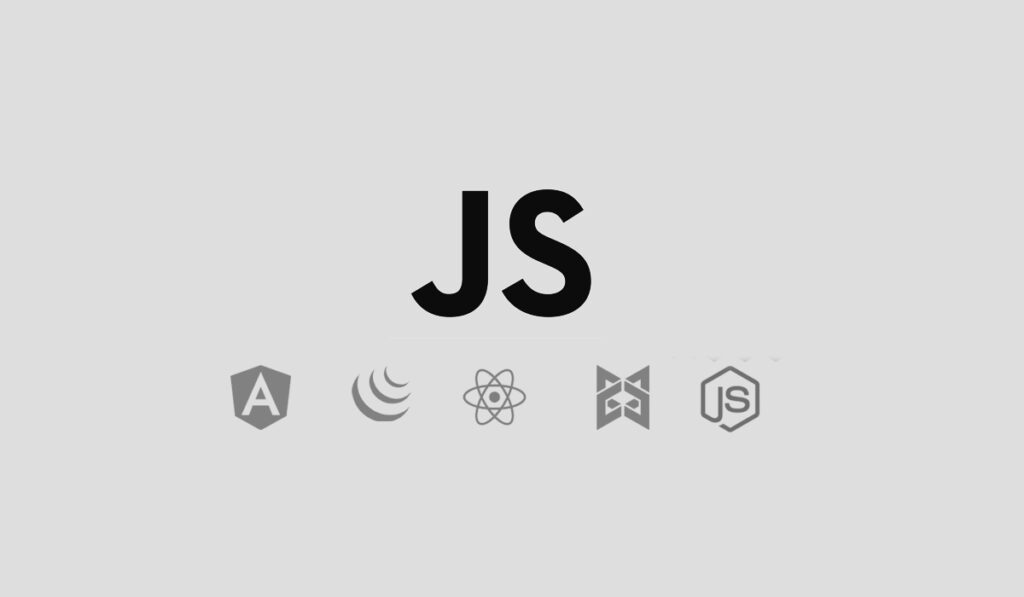 The JavaScript is a high-level interpreted programming language abbreviated as JS. It is a multi-paradigm language that supports event-driven, functional, and imperative (including object-oriented and prototype-based) programming styles. Moreover, it has an API for working with text, arrays, dates, regular expressions, and basic manipulation of the DOM although the language itself does not include any I/O.

It is often used alongside with the HTML and CSS which are the three core technologies of the World Wide Web that used to make dynamic web pages and provide online programs like video games.  JavaScript engines have now embedded in many other types of host software including but not limited to server-side in web servers and databases, non-web programs such as word processors and PDF software, runtime environments that make JavaScript available for writing mobile and desktop applications, including desktop widgets.

There are some similarities between JavaScript and Java, including language name, syntax, and respective standard libraries regardless, these two languages are really distinct, they still differ greatly in design because JavaScript was influenced by programming languages such as Self and Scheme.

This final choice of name caused a lot of confusions. One of these is the impression that the language was a spin-off of the Java programming language, and it was characterized as a marketing ploy by Netscape to give JavaScript the cachet of what was then the hot new web programming language in the field of Computer Science. However, the reason why it was named JavaScript was to cash in on the popularity of the new and vibrant language that time which was Sun’s Java.

JavaScript was copied and used a number of times by big companies like Microsoft’s JScript and Adobe’s ActionScript. It was close enough to the original to be recognizable, but not close enough to run each other’s programs. After JavaScript was released in 1996, it was submitted to ECMA International to be turned into an industry standard thus, resulted in ECMA-262 in 1997. Anyway, since the mid-2000s, additional server-side JavaScript implementations have been introduced and includes Node.js, for example in 2009.

JavaScript became one of the most popular programming languages on the world wide web. However, it lost its fame because its target audience consisted of Web authors and other such amateurs. The advent of Ajax returned JavaScript to the spotlight. It brought more professional programming attention thus:

The commonJS project was founded in January 2009 with the main goal of specifying a common standard library for JavaScript development outside the browser alone. However, with the rise of single-page applications and JavaScript-heavy sites, it is increasingly being used as a compile target for source-to-source compilers from both dynamic and static languages.

Whatever JavaScript is called, it cannot be denied that it is a great programming or scripting language that helped big companies to create their own frameworks, web pages, applications, and video games. This has made a great impact in the field of Computer Science and creates various and influential technologies in the world wide web. Javascript is now being used in complex machine learning and artificial intelligence as well.

Javascript also has been the worst programming language for many because there’s no integer type support, high dependency on global variables, it’s not fully prototype nor object-oriented. James Mickens explains it all perfactly.

Many claims that without angularJs and NodeJs frameworks, no one would’ve used javascript for major apps. You can find more details in this medium.com article.

4 thoughts on “JavaScript – The Best and Worst Programming Language”