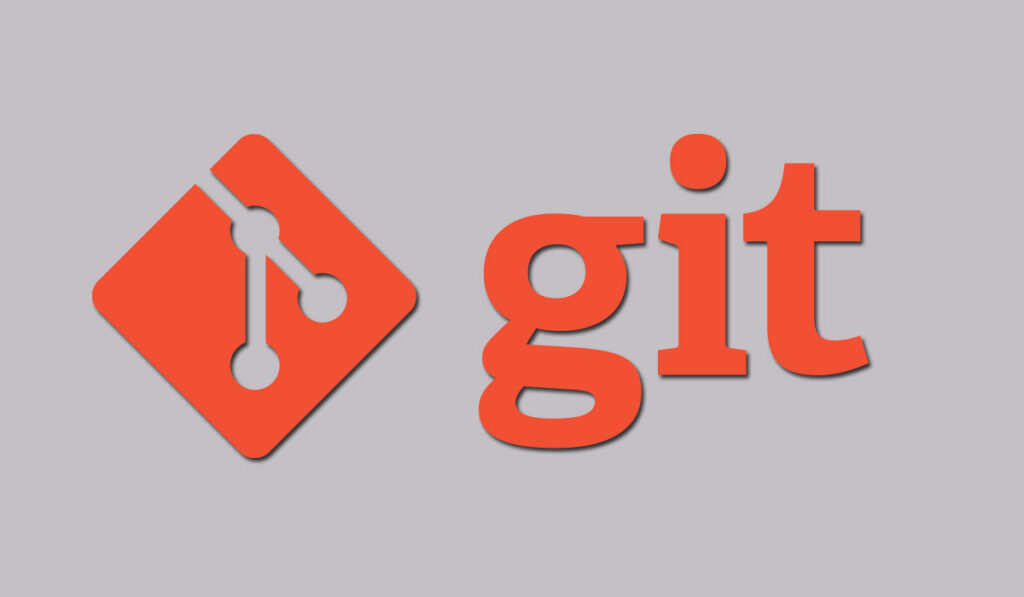 There are few tools on which developers need to have a hands-on other than code editors. Git, a Version control system is one of those tools every programmer need to learn. This tool really helps coders in the work environment while they develop a project in collaboration. Git is the widely used and powerful version control system, that keeps track of files & history and manage projects. It is an open-source platform that can be used for free. It is available for different operating systems. Here you can download and install to Windows and Linux.

Set up your name and email

This command is used to check and list the remote/source you have, also it adds the new remote/source repository. Here remote means the place where your code is stored, it is either Github or external server.

To the current directory, git add command adds all modified or new or untracked files. And it also adds subdirectories to staging/index area, these directories are included in the next git commit.

Using this command you can add files to the staging area

This command promotes your changes and set up the new commit object. This object doesn’t change unless you commit to any changes.

Commit your changes to remote

This is a simple command that lists out all the branches.

List out branches of the working directory, projects, or staging area

This command will help to switch between the different branches.

Create and switch to a new branch:

This command is a complex and versatile tool. It will help you to undo the changes.

I covered few of the essential commands from git that are helpful for a newbie, If I missed any then go ahead to comment and help others.

7 thoughts on “Important Git Commands Every Programmer Should Learn”