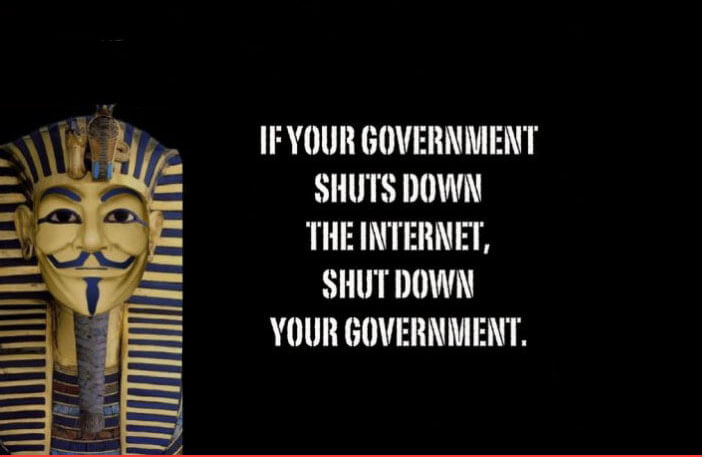 How to shut down the entire Internet?

When you open Technotification’s home page, you type the domain name which is technotification.com. Every time you use a domain name, you use the Internet’s DNS servers to translate the human-readable domain name into the machine-readable IP address. The domain names are provided by ICANN (Internet Corporation for Assigned Names and Numbers). ICANN is responsible for assigning numerical Internet addresses to websites and computers and translating them into the normal web addresses that people type into their browsers.

Now just think about it. If someone were to gain access control of ICANN’s database that person would control the Internet or delete every domain name. For instance, the person could send people to fake bank websites instead of real bank websites or whatever they want to do, he can do.

To avoid such a problem, ICANN came up with a way to do that without entrusting too much control to any one person. ICANN selected seven people to be key holders and gave each one an actual key to the Internet. It selected seven more people to be backup keyholders: so a total of 14 people. The physical keys unlock safety deposit boxes stashed around the world. Inside those boxes, there are smart key cards. If they all combine seven smart key cards together then they will have the “master key.” The master key may be computer code or a password that can be used to access the ICANN database.

An Internet kill switch is the cybercrime and countermeasures concept of activating a single button mechanism to shut down all Internet traffic. The concept behind such a kill switch is to create a single point of control for a particular authority in order to ‘shut down the internet to protect it’ from unspecified assailants. However, this is not acceptable for anyone to have an Internet Kill Switch in the hand of government. It is believed that there are many countries having an Internet kill switch that can shut down the entire internet in a country.

We have seen such cases in countries like Pakistan, Iraq, North Korea, the Republic of Congo, China, and Egypt, etc. Even U.S. government tried to build their own Internet Kill Switch which many organization claims already exists. According to the Electronic Privacy Information Center (EPIC):

On March 9, 2006, the National Communications System (‘NCS’) approved SOP 303, however it was never released to the public. This secret document codifies a ‘shutdown and restoration process for use by commercial and private wireless networks during national crisis.’”

“In a 2006-2007 Report, the President’s National Security Telecommunications Advisory Committee (‘NSTAC’) indicated that SOP 303 would be implemented under the coordination of the National Coordinating Center (‘NCC’) of the NSTAC, while the decision to shut down service would be made by state Homeland Security Advisors or individuals at DHS. The report indicates that NCC will determine if a shut down is necessary based on a ‘series of questions.’”  (Source)

EPIC has been fighting since 2011 to release the details of the program, which is known as Standard Operating Procedure 303.

The good news is that there are a lot of ways for telecommunications companies to fight back against such propaganda.

3 thoughts on “How Can Governments Shut Down The Entire Internet?”