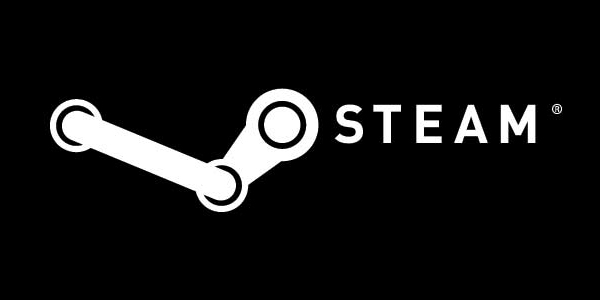 Bored of your Steam Library? Buy and Try this 5 best rated Steam games.. Each game is worth buying if you are a lover of the respective genre.

Endless Legend is a fantasy-strategy game where you play as one of many races, each with a different skill set. Fans of Sid Meier’s Civilization should try this innovative game that features interesting, asymmetric gameplay.

Unrest is a role-playing video game that features with novel ancient Indian setting and some interesting mechanics. It is a short game, but worth trying. Focusing on building and setting and story rather than pad the gameplay with unnecessary contrived battles.

Blackwell Epiphany is the 5th and final game in the series of Blackwell (series). The gameplay feels like the game might have released in the 90s, but creativity never gets old. The Blackwell series of adventure games is about an odd coupling of a ghost of a man from the 1930s with a woman who is just finding out she is a medium. The long-running series ended with this awesome and heartwarming fifth chapter.

Skyborn is an indie RPG game. Skyborn has a unique story-driven adventure. It presents you a rather deep world, interracial conflict and with a background story. It might not have importance to graphics, but its narrative, charming art and pleasant map design makes you to stick to the game.

Care is a sandbox RPG game which gives Terraria / Minecraft style of gameplay.  Crea features a cute art and a sandbox with modding system unlike any other. You can’t only create quick and simple mods without any programming knowledge, but also brush up on Python and make mods that tap deep into the core of the game engine. Crea offers the most enjoyable and creative experience.

PS : Please go through the game info and customer reviews before buying.