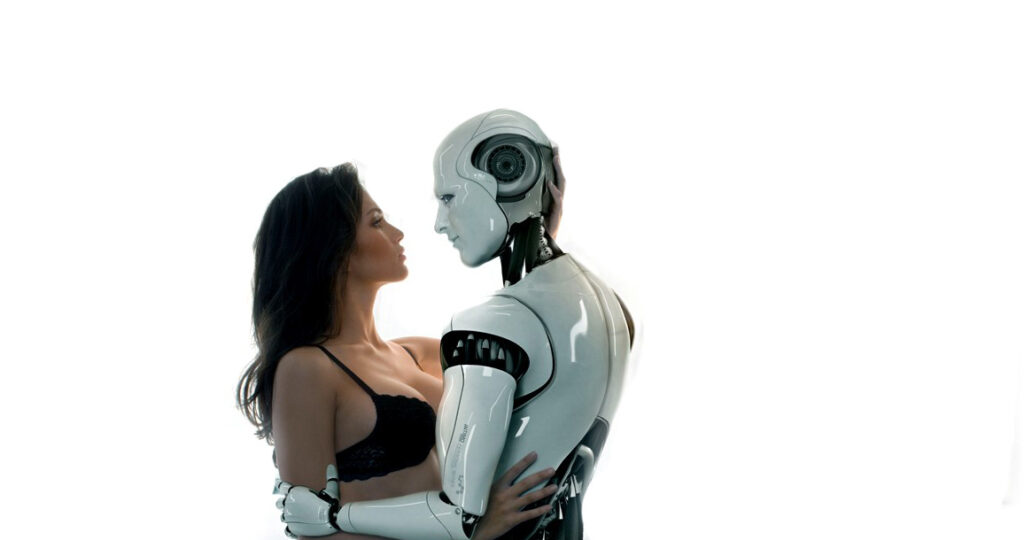 A new report has suggested that lots of people will have actual robot lovers in 2025. The report, released last week, canvassed the views of experts. As we know with experts, they are always right. Especially in their own minds. So this is as sure a picture as we can have of our loving and lovable future.

The report mentioned that these robots would know humans’ every need and minister to it accordingly, CNet reported. Robots will, it seems, threaten current jobs more than ever. These won’t merely be jobs that require automation. These will be jobs of the white-collar variety, those that involve a touch of politics, as well as a heap of patience.For in ”

For in “AI, Robotics And The Future Of Jobs” (PDF), one of the experts surveyed predicts that, in 2025, many of us will have robot lovers. No, not those who are human and merely go through the motions because they have a ring on their finger and a joint bank account.In 2013, 9 percent of people expressed their cheeriness at the idea of robot sex.

Robots would threaten current jobs more than ever. These won’t merely be jobs that require automation but the jobs of the white-collar variety, those that involve a touch of politics, as well as a heap of patience. Almost half the experts believe that the advance of robot deployment will mean the advance of human unemployment.

They fear greater income inequality and even heightened social disorder.Jonathan Grudin, Microsoft’s principal researcher, believes technology has always been a net jobs creator, he said although there have always been unemployed people, still, there would be no shortage of things that would need to be done.