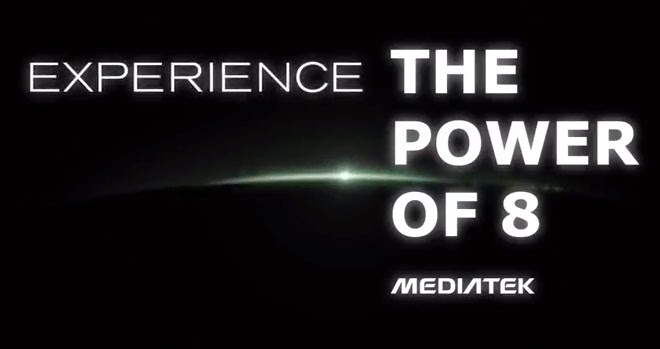 Many people look at cell phones and want to see the number of cores in the processor, with the belief that multi-cores perform well and will not be slow. But when they buy eight-core phones and still feel they are slow, then they complain, “Why is eight-core still slow?”

Here is the answer broken down for you.

What affects these two things is not how many cores you have, but rather the performance of individual cores and memory bandwidth.

In most cases, our starter and applications can only use one or two cores, can rarely use four, and to use eight is extremely rare.

So is the deciding factor in speed not having multiple cores, but individual core performance?

The market now offers A7, A9, A15, various editions of Snapdragon, as well as Intel processors, with large differences in performance.

If you are using A7, eight-core is not even as good as an A15 dual-core. When it comes to smoothness, the frequency and type of individual cores is more important, having a larger number of cores is useless.

Programs need to run inside the internal memory. If the processor is quick, and the memory access speed can not keep up, the system will still be slow. And as resolution increases, so will the demand on memory bandwidth.

When memory bandwidth is not enough and resolution is too high, no matter how fast the processor is the system will still be slow.

In the early days of Android, WVGA resolution was only 800*600=480,000 pixels, not much pressure on memory bandwidth.

But with soaring Android resolution, bandwidth became a problem. So how much bandwidth is needed? Let’s refer to Apple.

The New iPad is a very interesting short-lived product. Its  processor and resolution can be used as a reference.  A5X is actually only a dual-core A9 processor, the host frequency is not high, on the level of MT6577.

That is why the first generation 1080P smart phones all used APQ8064.

But, several other processors on the market are not so optimistic. The MT6592 bandwidth is about 5.3GB/s, to support 720P is not a problem; but to support 1080P, each 1,000,000 pixels only gets 2.56GB/s. No matter how optimized the starter is, it will be hard to be smooth, that is why eight-core is still slow.

Memory bandwidth is actually more critical than the processor. 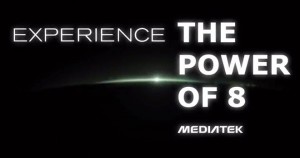