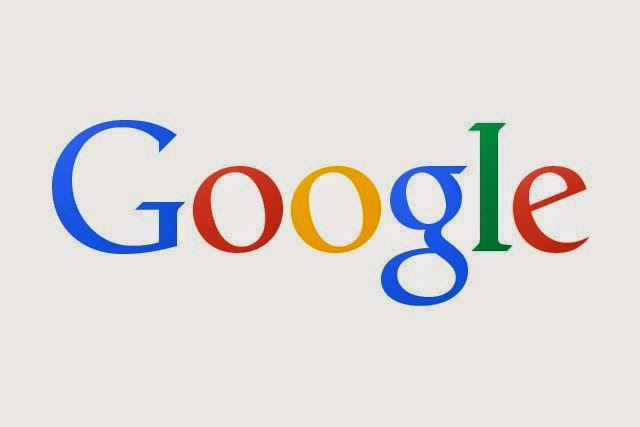 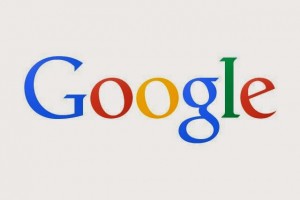 You see the Google logo a lot. So you’d think that a fundamental change to how the letters are placed would be noticeable to a big swath of Internet users. But over the weekend Google rolled out such a subtle change that it took the design nerds and Google obsessives of Reddit to bring it to light. We’re talking one-pixel shifts here.

Started by Redditor Roastmasters, the thread points out that the change consists of a one pixel rightward shift on the lowercase “g” and a one pixel down and right shift on the “l.”
The change is part of a process called kerning, in which designers carefully space letters to be visually pleasing and consistent.
Google’s minor change is an example of how the process of kerning can go on for a long time and can seem slightly compulsive. As Redditor nal1200 pointed out,

“The bottom of the ‘l’ and ‘e’ did not line up horizontally and that, my friend, must have driven some design employee crazy.” None of us can see it, but don’t let that stop you, Google. You do you.