by Vicky Singh Rao add comment on April 12, 2014
Not only websites and router are vulnerable to the web-wide bug Heartbleed but also certain Android models are at risk too.

SEE ALSO: Find ‘Heartbleed’ vulnerable sites and if you’ve to change your password

A Google spokesperson confirmed to Bloomberg that there are “millions” of devices running Android 4.1.1.

Because Android updates are controlled by phone manufacturers and wireless carriers, it can be challenging to determine what versions of Android are available for various devices. We do know, however, that the HTC One S is running Android 4.1.1.

Heartbleed underscores what has long been one of Android’s biggest problems: pushing out software updates to its myriad vendors. Android updates are the responsibility of the device maker, and often need to be approved by wireless carriers. The only exceptions are Google-made devices, such as the Nexus series and Google Play Edition phones.

Previous attempts at getting phone manufacturers and carriers to adopt Android updates have not met with success. If there is a silver lining to Heartbleed, it is that this might scare device makers into pay more attention to versions (and to put in better processes for security updates). 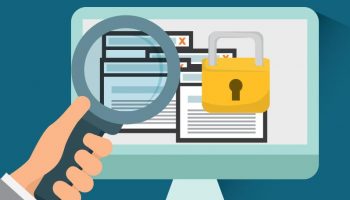 4 Ways to Protect Yourself from Identity Fraud 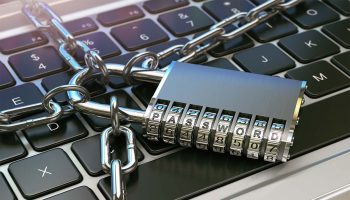 An Introduction to Neural Network and Deep Learning For Beginners

What is Bitcoin and Bitcoin Mining? How Does it Work?

5 Things You Should Know About Technical SEO in 2020