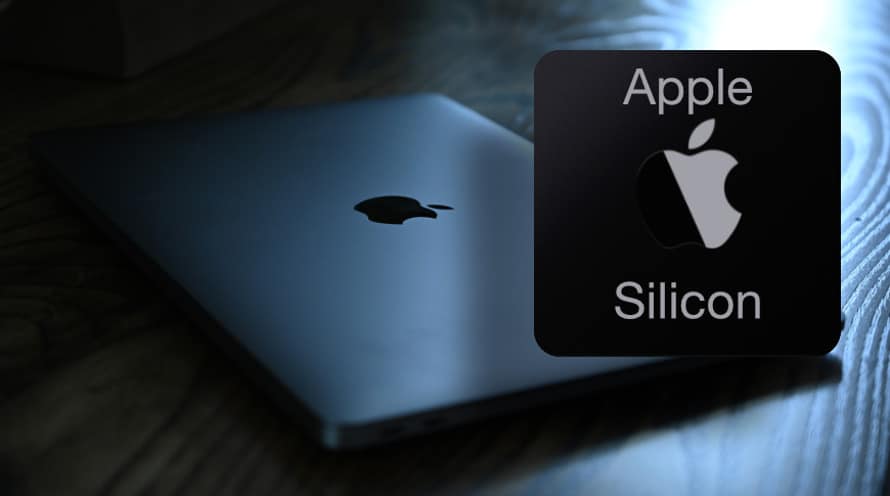 It’s official: Apple’s Silicon processors have slowed down the whole planet. Apple was able to provide a solution that effectively addressed all of the issues with earlier Macs and advanced the state of the art in personal computing. It stands to reason.

New Macs equipped with Apple Silicon are more powerful and use less electricity than their predecessors. However, these chips are not without flaws. Apple has staked its reputation on a new design, and the company is counting on the expertise of programmers to adapt their work to the new system.

Nevertheless, it is reasonable to assume that such a transfer will use up part of the device’s capabilities. As a result, we can no longer use Boot Camp to directly run Windows. From late 2020, we’ve had access to Macs powered by Apple Silicon, and they’ve proven to be just what the doctor ordered.

The importance of Apple Silicon

The thing is, when we take a step back and glance at the broad picture, we see that Apple’s use of proprietary processors was not simply an occasional success or failure. They single-handedly rescued Apple’s computer business. Many frustrating issues plagued prior generations of Intel-powered devices, particularly laptops.

The gadgets overheated because the company used a too-thin chassis that did not adequately disperse heat. The Intel processor swiftly reached its temperature limit, prompting the CPU to engage in temperature throttle and reduce its performance. Consequently, in actual use, Macs experienced severe efficiency decreases and constant melting. Apple Silicon processors have been a godsend in this regard because of their superior efficiency and low heat production. The underlying significance of this is not to be overlooked. Purchases of personal PCs, notebooks, and Chromebooks have already been falling down dramatically lately. The Russian incursion of Ukraine, along with worldwide inflation and other issues, is being held primarily responsible by analysts for the precipitous drop in sales seen throughout the world.

Every major producer has now seen annual sales fall. For HP, things are at their worst. Year over year, sales fell by 27.5 percent, compared to annual declines of 18.7 percent for Acer and 12.5 percent for Lenovo.