Software engineers can’t get by without the ability to refactor. There is usually not enough time to evaluate every component of the design, especially when creating time-sensitive sections of a program. A further cause of subpar programming is the creation of features with untested needs. Moreover, the integrity of the code is determined by the collective expertise of the team. Working with younger staff and, in certain cases, inheriting their code bases is a must. Understand that we’ve all had to begin somewhere. However, this is not something we could always predict.

If it rings a bell, let’s break down the problems and figure out how to work and perform for a better tomorrow.

Where to Start Refactoring? 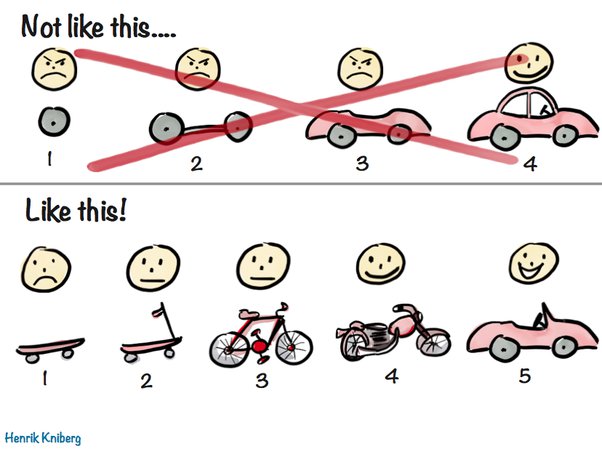 Teams that attempt to organize refactorings as tasks make sense to me. However, refactoring as you go is a good idea. Follow the pathfinder principle, as advocated by Robert C. Martin: “Leave the program neater than you discovered it.” Put simply, you should include refactoring into your routine. After adopting refactoring for the first time, it’s natural to try to refactor it all at once. Stop doing it! It’s doomed to fail.

Make sure you’re up to snuff before beginning to restructure your code, and by that I mean: Ensure that your code is secure by using automated testing. Keep in mind that refactoring is best done in groups, not individually. Get into pairings. Put your team’s knowledge to use. It’s important that everyone’s opinions and input be heard. It’s the knowledge that has the potential to alter the way a whole team thinks about code integrity.

Tests are a must for refactoring, as was discussed earlier. Even with extensive testing as well as refactoring, it is possible to introduce errors if you lack familiarity with either. It’s not uncommon, so try not to let it dampen your spirits. To succeed, you must establish a regular schedule. Think about the problems and how you might have prevented them.

If anything goes wrong, don’t simply repair it and pretend it never happened. Realize that no one is flawless the first time around and give yourself time to grow. Leaving a workplace that doesn’t allow for mistakes or has a culture that discourages them is the best course of action. Avoiding risk prevents growth and development because it keeps you from trying new things.

Refactorings are often seen as a sign of stagnation by project managers. Developers seldom have the time or resources to pause the whole development while they perform refactorings. You will need to maintain compatibility with an active project while enhancing the script. To deal with this, the entire group has to adopt a refactoring mindset. One approach is to use the pathfinder concept. 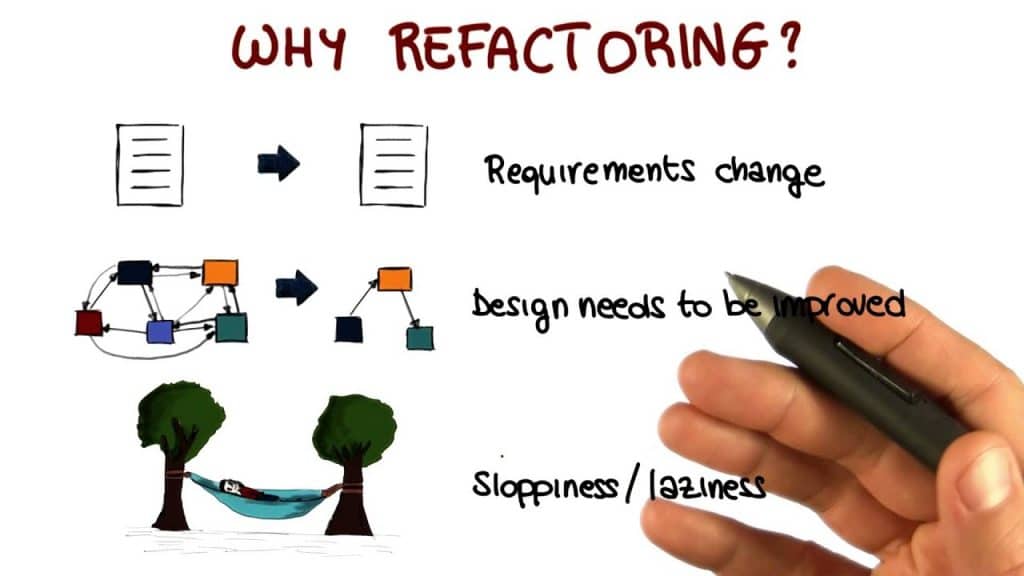 To back that up, a Code Review procedure has to be established. All Code Reviews should be focused on helping the programmer get the functionality out the door as fast as feasible while maintaining the agreed-upon standards for Code Quality. This might take a long, and there could be some highs and lows, based on how well your group works together. And yet, in the long run, it will be well worth it.