What does it mean to “pirate digital content” or in short “digital Piracy”? Privileged media, such as music or films, may be downloaded and shared digitally without the author’s consent. There hasn’t been much of a shift in the legislation regarding piracy in the past few years, even though the punishments for stealing copyrighted works have been toughened up to this point.

In the past, governments, artists, and media businesses have focused on the major causes of piracy, but its widespread appeal emerged as a result of the greater global internet movement. Some of the most common reasons for internet piracy include bad user behavior, easy access to digital music and films, or profit-hungry entertainment business that prefers to generate money via piracy over original content.

It’s common for individuals to illegally download music and movies to generate money from the selling of pirated items. Others participate in digital piracy to earn money by downloading materials from copyrighted sources, while still others steal intellectual property to utilize for their own commercial gain. If caught, digital pirates may be sentenced to prison. 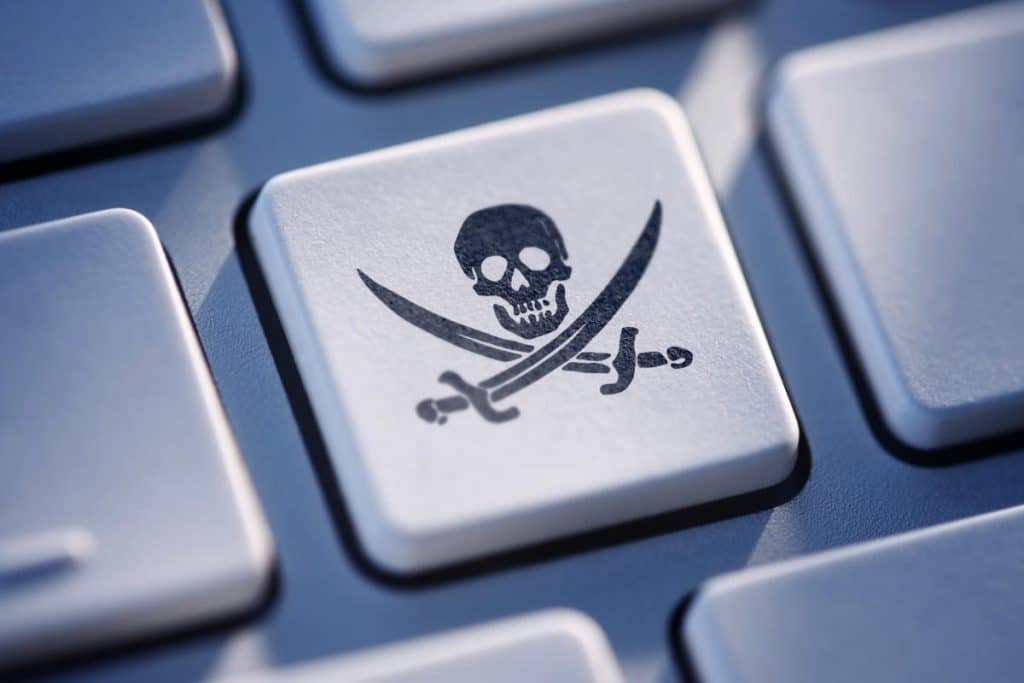 One effective strategy to combat digital piracy is to start safeguarding your hard drive from potentially damaging factors such as watermarks, track marks, and fingerprints as soon as possible. Copyright holders stamp their CDs by placing a mark at the very bottom of them.

Copyright holders may show potential purchasers where the work arose and was acquired from by doing this. Although digital watermarking is technically illegal, it is possible for content creators to remove their own watermarks for free or at a little cost using high-end Anti-watermarking tools. 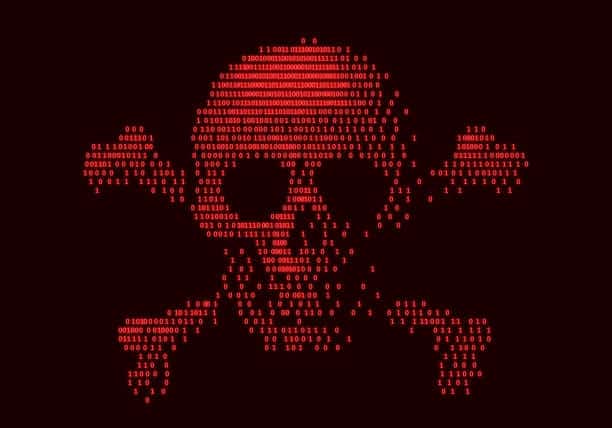 Digital piracy has grown to be a huge issue that affects the whole globe today. There has been a dramatic increase in the number of people engaging in piracy as well as copyright infringement since the advent of digital technologies. There are a lot of folks who aren’t aware of the dangers of digital theft. It is feasible to reduce piracy if the facts regarding these issues are known. Businesses and people will be able to better comprehend these issues as a result of the resulting simplification.

Everyone is affected by digital piracy. In addition to movies, various types of media assets have been compromised as a result of this fraud. The contents of these files might comprise everything from music to TV episodes to videos. Many people’s daily routines are now completely dependent on the entertainment provided by movies. Streaming movies have boosted the movie industry’s profits because of their enormous income potential. To reduce piracy, it is vital to provide legitimate solutions such as downloading from recognized websites. It’s also critical to avoid committing the criminal act of piracy by accessing illegally obtained content. The fight against piracy may also be waged legally. For this reason, the Canaries’ Anti-Piracy Act, as well as the Piracy and Embargos Act of 2021 are aimed at punishing pirates and those who support them.