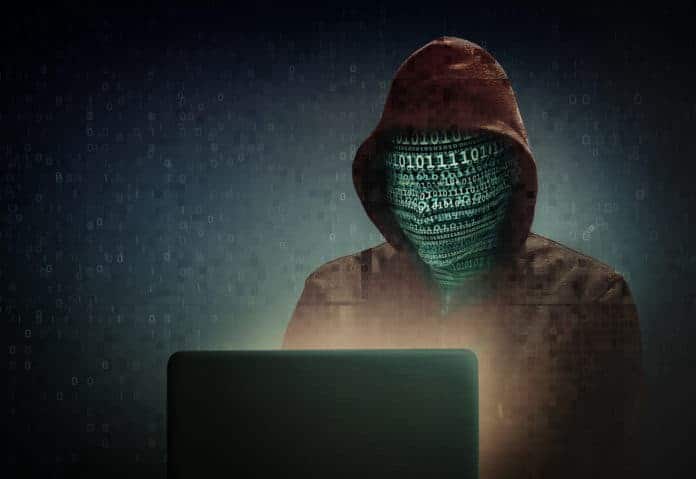 It’s just a small portion of the Internet’s resources that are open to everyone. Many other parts of the site are inaccessible with a standard web browser since they are secluded. The words “Darknet,” “Dark Web,” and “Deep Web” are used in the Online lexicon to refer to the restricted portion of the Web. What is the difference, and what does it mean?? As a general rule, we equate the Web with a public channel that is available to everyone.

But there are sections of the Internet that most people avoid. The Deep Web is a section of the internet to which only those with special permissions have access. This does not, however, necessarily imply that the Deep Web is primarily utilized for criminal purposes. Contrary to popular belief, the Deep Web is much more common than most people realize. There is a dark aspect to everything now, and it’s all thanks to the Dark Web as well as Darknet!

What Is the Deep Web? 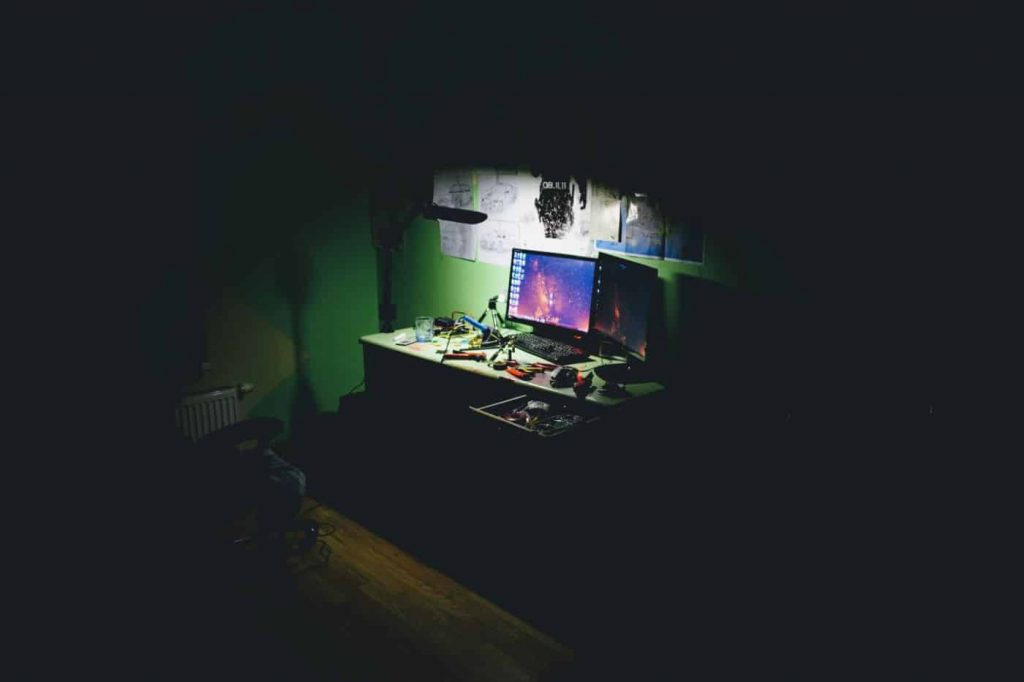 The concealed or unseen web is another name for the Deep Web (or Deepweb). Because it’s a component of a worldwide network, bots don’t crawl deep web information so, you can’t find it using prominent search engines such as Google, Yahoo, or Bing. A source like the Deep Web should never be accessible to the average Web surfer.

For the most part, the Deep Web is an innocuous repository that keeps its contents safe from intruders. As much as 96 percent of the Internet’s content is accessible via the deep web.

What Are the Dark Web and Darknet? Dark Web (or Darkweb) refers to a subset of the Deep Web which is also hidden and can’t be accessed via conventional methods and regular web browsers. The Darknet, a network of scattered, unidentified nodes, connects the Dark Web to the rest of the Internet (like Tor, I2P, and Freenet). You may mask your IP address and the webpages you browse on the Dark Web if you want to be more incognito. This knowledge is generally accessible to your Internet Service Provider (ISP) or similar services.

When it comes to illicit operations, such as narcotics, firearms, and pornographic trading through the Dark Web is commonplace. For instance, there are websites, newsgroups, and internet businesses where you may purchase false papers. Regarding the bad connotations associated with the Dark Web, approximately half of its material is lawful. 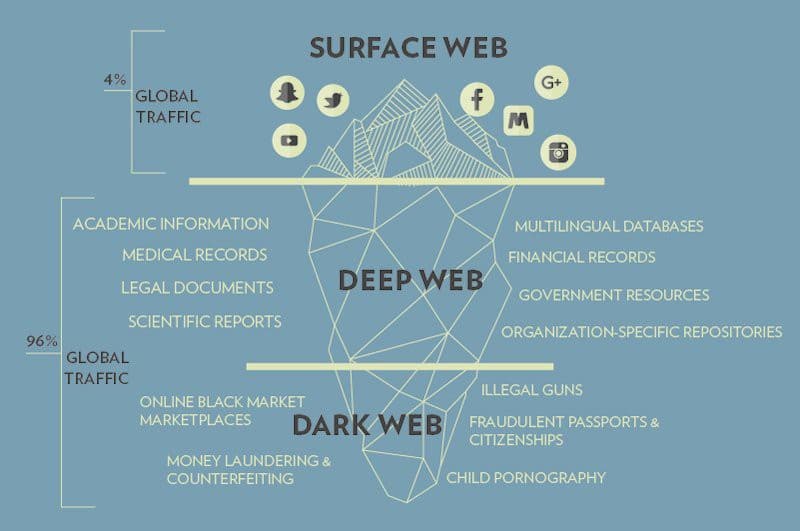 There is a wide range of goods available for purchase on the Dark Web, from bogus luxury items to fraudulent IDs to guns and illegal substances. There have also been allegations of sex smuggling and the commission of killings. But these facts should not be considered gospel. Many of the offerings on the dark web are just bogus. “