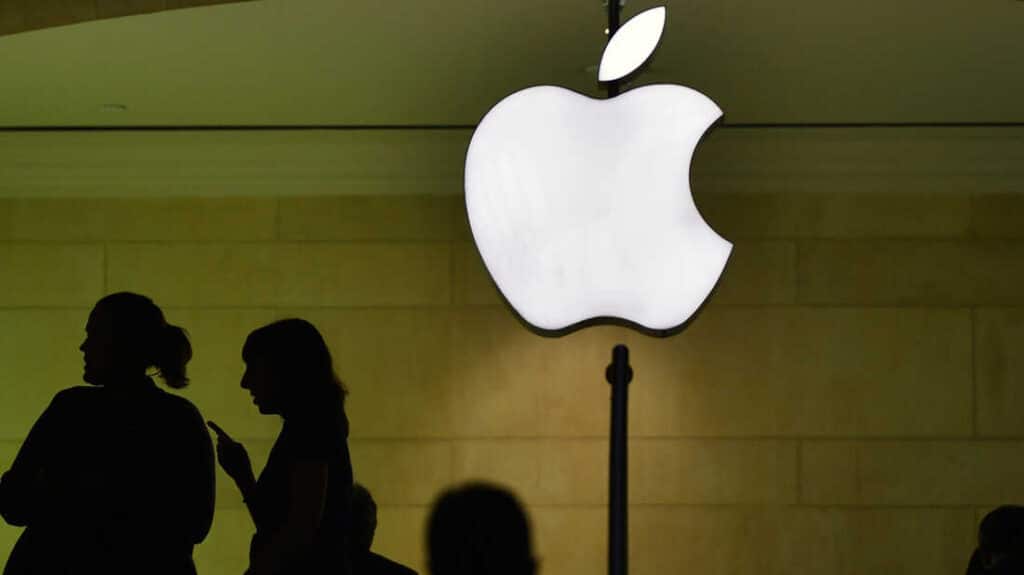 Throughout its history, Apple has been recognized as a corporation that places a premium on client security and privacy. The company has gone to great lengths to ensure that its users’ data is secure, and it has even gone so far as to include tools in its most recent software to help users block third-party data collection.

Apple has always been committed to improving its products and services until they are flawless. It was also important to the largest tech organization on the planet that their customers’ data was secure at all times, even when it was not in Apple’s possession, because ultimately, what’s inside a customer’s phone or computer is their property.

Apple’s Fight With the Us Government As far back as 2015 and 2016, a United State district court repeatedly requested that the tech giant utilize its then-current technology and authority to provide admission to information on specific iPhones running IOS 7 or earlier in order to aid in the advancement of existing police prosecutions. Over the course of those couple years, Apple had to file objections to more than eleven All Writs Act orders imposed by a US district court.

Have You Read: Five Best Email Marketing Tools To Skyrocket Your Startup

Apple was requested to help in a number of high-profile instances, but the most well included a working smartphone used by one of the terrorists in the 2015 San Bernardino, California, shooting, in which 14 civilians were murdered and 22 were injured. Afterward, in February of 2016, a legal battle was launched asking Apple to develop fresh technology to decrypt the seized company cellphone of one of the two gunmen in that incident; the other gunman had already smashed his personal phone before the police gunfight, so the Bureau was left with just this device to capture any useful data. As a common anti-theft technique, the company phone required a 4-digit code to unlock and would erase itself after 10 failed attempts. Even though a session was scheduled for March 22, Apple still declined to assist in unlocking the phone. The FBI had requested this hearing take place, but they backed out of it a day before, saying they had decrypted the device with aid from a third party. Once the phone was activated, the FBI saw that it contained solely work-related data and was thus of no value to them.

The Reasoning Behind Apple’s Refusal Apple has remarked on this request, stating it is too cumbersome and adding that no other nation has ever requested entry to Apple services in this way. Apple continued by saying that consumer security is a top priority and that a vulnerability like that in their technology could be exploited by hackers to do damage to anybody using an iPhone. Particularly when marketing something as personal and sensitive as a mobile phone, this might damage the company’s reputation and cause consumers to lose faith in the company’s software. 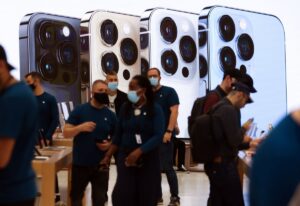 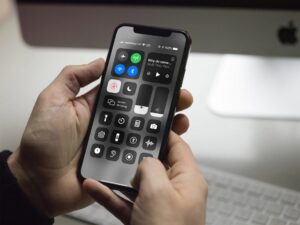 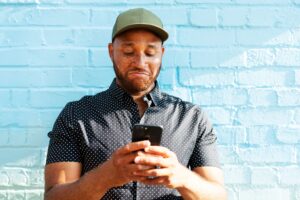 Why Can’t you Record Conversation In Apple iPhones?