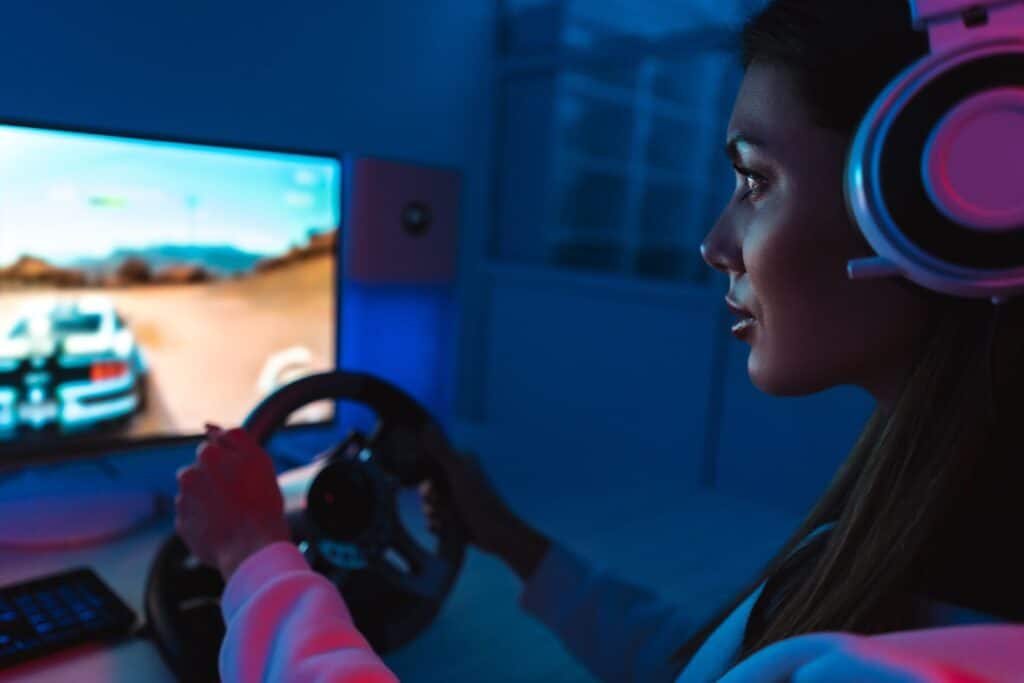 A capture card is a piece of hardware used by players and broadcasters to capture or Livestream gaming video, but what precisely is one? What is it and do you necessarily need to have one in your repertoire? We’ll try to answer all your queries in this article. 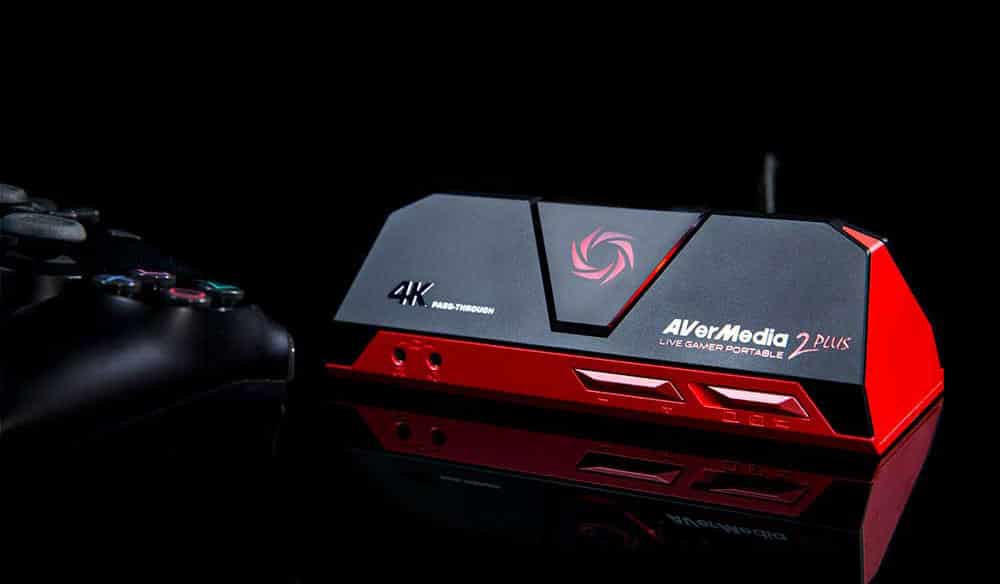 Using a capture card, users may film or transmit images and sound from a different computer or media provider. Because your Xbox One can’t catch and Livestream concurrently, you’ll need to get an external device that attaches to the HDMI socket on that device if you wish to tape your full-on video game action. An outer capture card connects to your system through a USB port, but an integrated capture card is built right into your system. It’s possible to utilize certain capture cards with laptops, rendering them perfect for capturing or broadcasting portable gameplay sessions.

How Does It Work?

For example, a capture card may be used to store Livestream footage from a gaming console like a PlayStation 3, Xbox 360, or Nintendo Switch. In order to broadcast or capture the footage, it must first be encrypted before being transferred to a machine. As a bonus, numerous capture cards also enable users to catch speech from the originating equipment, making it possible to document gameplay plus narration at the same time in one convenient bundle. Capture cards are often connected to the source equipment and then send content to a second PC, whether capturing or transmitting in real-time 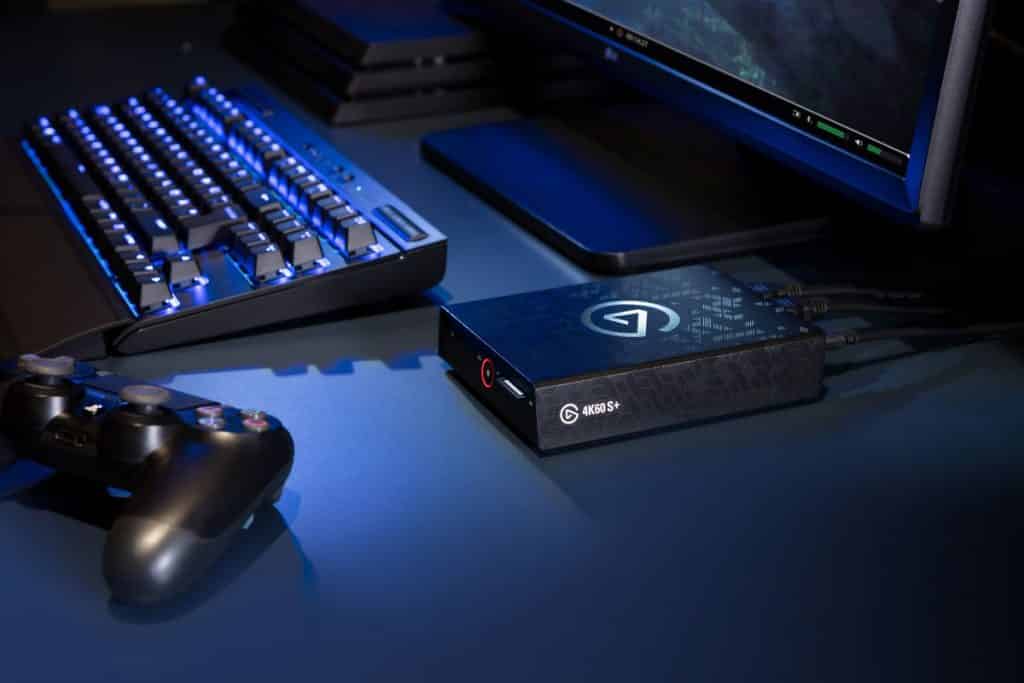 Do I Really Need One?

There are numerous advantages to utilizing a capture card if you’re streaming or uploading to YouTube or Twitch. High-quality video recording and streaming is crucial for anybody who wants to generate professional-quality material; capture cards make this possible. Another advantage of multi-camera installations is that certain capture cards will simultaneously capture or transmit video from numerous sources. Anyone could easily collect commentaries or various sound feeds using capture cards since they often include integrated microphone inputs, users could plug in their microphone straight to the aforementioned card and clip high-definition sound.

Have You Read: What Is Network Segmentation 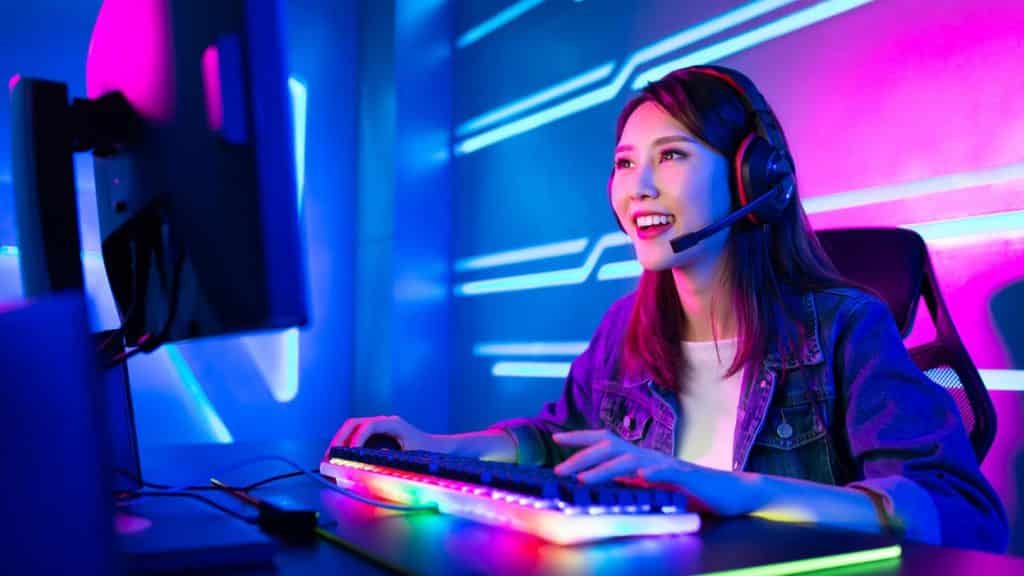 Attempting to film or broadcast video on the go may be a serious concern since even little mistakes can have a big impact. As a last consideration, capture cards might add input latency, which is a severe issue for players that depend on split-second accuracy. When utilizing a local or inexpensive capture card, this may be alleviated by utilizing a more robust HDMI cord or plugging it straight into your system.