Some of the highest-grossing eSports games in the world are free-to-play (FTP) titles. League of Legends, which costs nothing to download, has yearly revenues exceeding $1 billion. Yet it can be hard to understand how these games manage to make this money without selling discs and downloads.

Videogames once made money through the sales of cartridges, cassettes, and CDs. They may have gained additional revenue through merchandising, but units sold were the deciding revenue factor. Mobile technology and the rise of the app have turned this on its head, with many game developers now deciding to release their games for free.

It is not just small indie titles doing this. Games with large numbers of full-time staff taking control of multiple servers 24 hours a day choose this route. So how do they earn revenue and keep it all going? 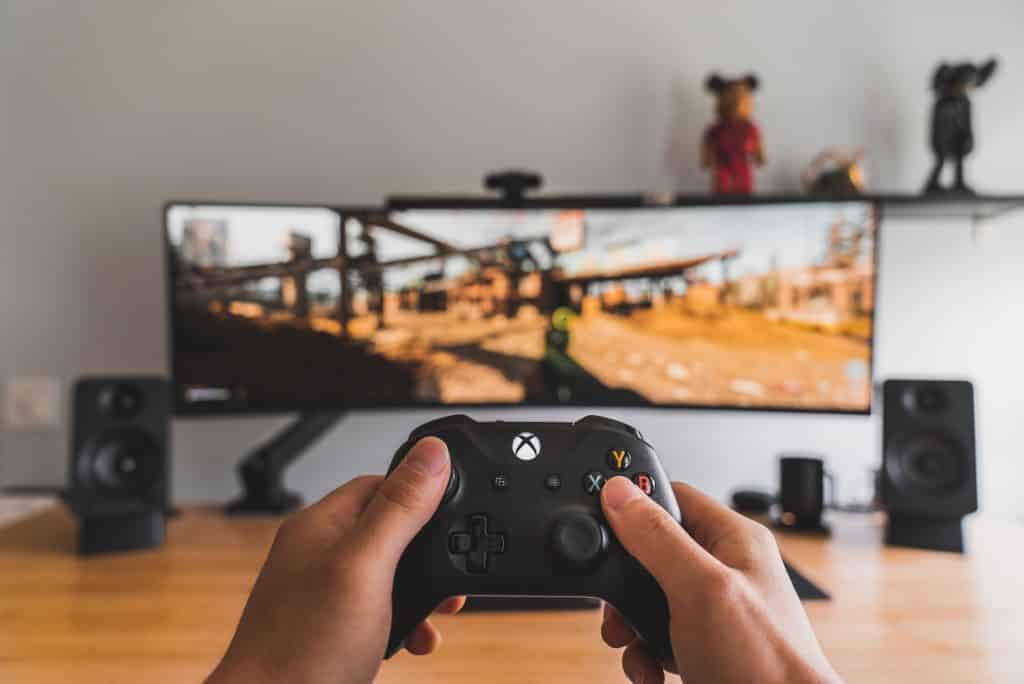 One of the main ways FTP games make money is through advertising networks. Everyone has experienced booting up a mobile game to see a slew of adverts appear. Makers of a game can choose to make advertising money through two methods. The first is pay per views, in which they will get a set amount of money per the impressions given. Another is a pay-per-click (PPC) model where they are paid when people click on the advert.

A similar method works through the promotion of other apps and games. Developers will often work in teams and networks, using other apps to advertise their products. If someone clicks on the ad to download the new product, then the original app owner will receive a fee payment. This affiliate scheme can be used with different formats as well. If people complete surveys, apply for jobs and perform any action required, the free-to-play owner can gain a commission.

Micro transactions are one of the key methods by which app owners make money. They are in-game purchases for items that provide a boost or cosmetic upgrade. In gaming, extra weapons, health potions, skins, and stages are the lifeblood of free-to-play games. It is estimated that the average FTP gamer spends at least $15 on skins.

Rarely will an application now have zero micro-transactions within it, game or otherwise. One example is online bingo, a very popular form of digital entertainment. While playing costs nothing, you can buy superbooks in every free bingo game. These micro-transactions give access to games with higher prize pots, a technique now used across the iGaming industry, particularly in slots.

Another often overlooked factor when making money in FTP games is merchandise and licensing deals. Consider the global reach of games like DOTA 2 and Genshin Impact. From t-shirts to action figures, merchandising is a huge industry that brings studios millions each year.

Licensing the property to other media outlets is also a lucrative way to make revenue. It may end up as a movie or even a Netflix series. This is not just confined to high-level, big production games either. There have been plenty of indie titles that have managed to achieve massive success, spawning cartoons, and clothing ranges.