FIFA 22 Team of the Season or TOTS is almost here, as EA is preparing to honor the finest players from the 2021/22 season. The festivities will kick-off, as is customary, with the aficionado Community TOTS.

The Season’s Team generates the most excitement in the community. After a long and arduous year of football, this event awards the top performers with tremendously juiced cards that remain meta until the game’s lifetime is through. Unlike Team of the Year, the creators choose the majority of TOTS teams from individual leagues. However, in order to get FUT fans interested, they can vote for the Community Team of the Season.

Keep reading till the end to know how to vote for FIFA 22 TOTS.

When will the TOTS voting begin?

FIFA 22 Team of the Season voting will begin on Sunday, April 17 at 6 PM GMT, and fans will be able to vote on which nominations should make the team.

We’re still looking forward to hearing when the first team will be released, but considering that FUT Captains ends on April 22, fans shouldn’t have to wait too long.

The greatest FIFA event is always Team of the Season, and players should expect to be showered with new cards every week as new leagues are added to packs.

When it comes to the FIFA 22 Community TOTS, every vote matters, so if there’s a certain player you would like to see included in the event, you’ll need to vote for them. The procedure is as straightforward as it has always been; simply follow the steps mentioned below:

EA SPORTS launched the voting for Team of the Season attackers nominees on 17th April. As is customary, the Community TOTS selections focus on players that have gone unnoticed this season. Players who have received a maximum of one performance-based special card in FIFA 22 during the year, whether it be a Team of the Week, Team of the Group Stage, or Man of the Match, are eligible.

The publishing calendar for each league’s Team of the Season usually follows a similar pattern year after year. Once a week, one of the major top-five leagues, along with another division from across the world, will be released into packs.

⌛️Time to decide
This season's best squad is in your hands 🤲
🗳 Vote for your Community #TOTS now. 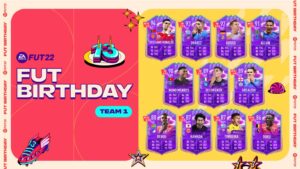 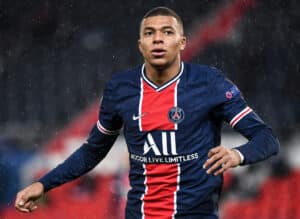 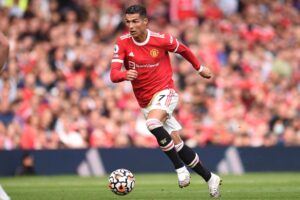 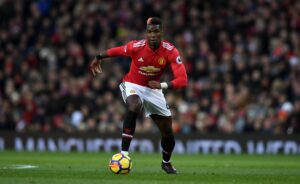 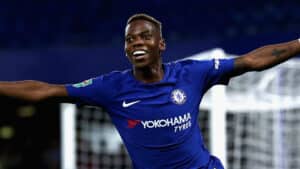