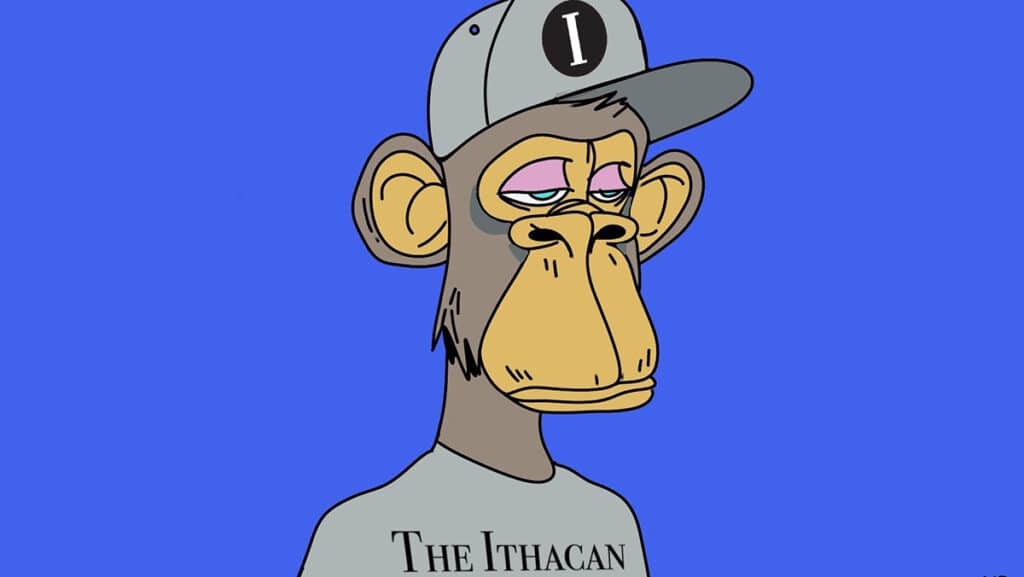 With embezzlement, as well as tax avoidance, becoming increasingly prevalent in the nonfungible token ecosystem, it is possible that more is happening than is currently being reported. Entrepreneur and negative crypto critic, Mr. Whale, has shed light on the seedy underbelly of the NFT market. Earlier this week, the Crypto critic ascribed NFTs’ appeal and prominence to their capacity to assist financial fraud and tax avoidance for the rich. “Behind the facade of a bunch of bored rich dudes buying digital artwork at insanely high prices lays a sinister and twisted money laundering scheme for crypto’s ultra-rich elites to make their illegal profits look legal.” In his view, politicians and authorities are unlikely to scrutinize NFTs because of the inherent subjectivity of art. He went on to say that this aspect of artistry is a significant reason why it’s been utilized as a vehicle for illegal financial transfers for centuries. According to Mr. Whale, the specific aspect of laundering money is rather simple.

To evade paying the government, one party might purchase an NFT from oneself using a criminal case and argue that the money was being leveraged for a legitimate art purchase, thereby circumventing the movement of funds. Retired USA Today writer Isaiah McCall explained the process in detail on his blog.

“If you have $1 million in illegal money, you would spend $1 million on your own NFT. You can do this yourself or use a trusted third-party account. Then you resell the trash for nothing and bank the profits.” Catherine Graffam, who at present serves as an Art Professor at Lasell University says that these digital images are already being substituted as a front end for legitimizing black illegal money. She elaborated, saying that they have certain benefits. On such grounds, taxation and regulatory agencies are expected to pay heed to the NFT sector. Even though there are certain NFT platforms lacking KYC/AML standards now, “this won’t surely be the case tomorrow,” Mr. Whale said, according to CNBC. The non-fungible tokens aka digital art are sadly poisoned. There is a lot of sleaze going on with NFTs at the moment. The anonymity and decentralization of NFTs, better termed as the blockchain, are being used by thousands of corrupt people to hold their unlawful cash. The “greatest laundering technique in the bitcoin sector,” according to some, is NFTs. 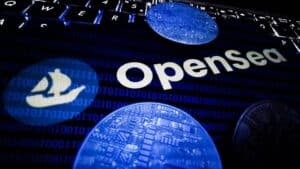 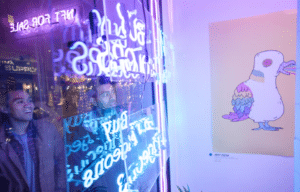 Ethereum vs. Polygon: Which is better for NFTs?