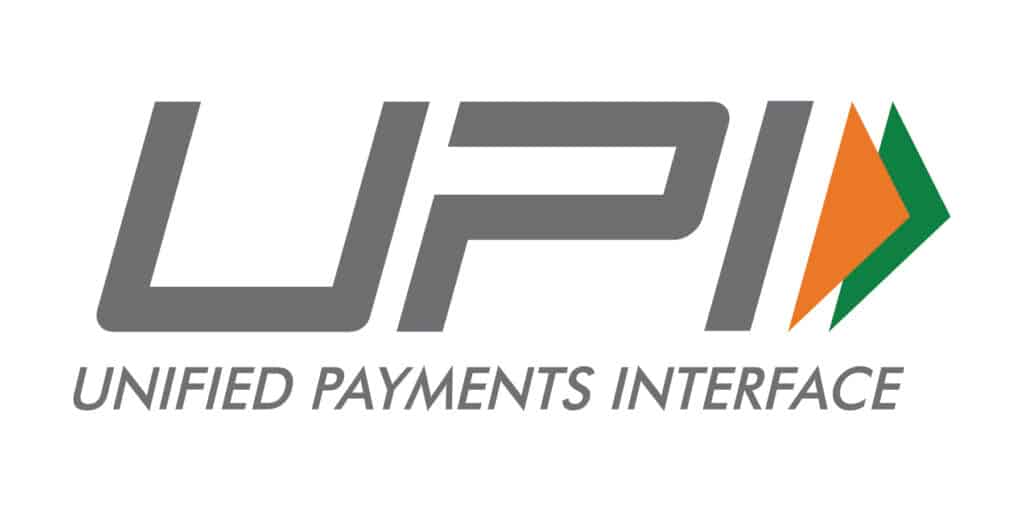 The Unified Payments Interface or UPI payment system literally shook up the Indian fintech industry since its launch. Before UPI, Indians had to use banking services like IMPS, NEFT, RTGS, etc. for day to day payments. They were not that convenient and fast enough. Even though digital wallets tried to fix it, it wasn’t possible to send money to someone’s bank account instantly with just a few clicks.

Till now you needed only an UPI-enabled app to send money to anyone with an UPI ID. However, in India, there are more than 40 crores people who uses featured phones. Finally, the Reserve Bank of India has introduced UPI payment service for featured phones named UPI123Pay. This is definitely a significant move by RBI as the number of digital payments in India is on the rise. In this article we are going to discuss how you can pay anyone using UPI123Pay.

Keep reading this article to know everything about the UPI123Pay.

Unified Payments Interface or UPI is a realtime digital payment system developed by National Payments Corporation of India. UPI offers inter-bank P2P and P2M instant transactions and it is regulated by RBI. Apart from India, UPI is used in numerous different countries such as Bhutan, Nepal, Malaysia, Singapore, and UAE.

Let’s check out how to pay using the new UPI123Pay.

How to pay using UPI123Pay?

Using UPI123Pay you can send money to anyone, pay your bills, check your account balance, and much more. Follow the steps mentioned below to pay someone using UPI123Pay:

Paying someone using the UPI123Pay is very easy as it seems. However, if you still have any question regarding UPI123Pay, let us know in the comment section below. We will help you ASAP. 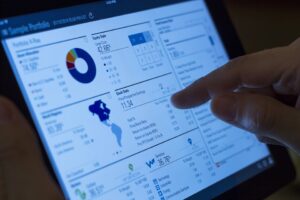 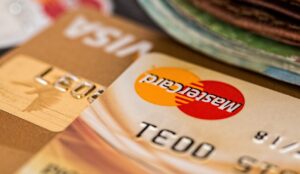 Impact of Technology on the Finance and Banking Sector 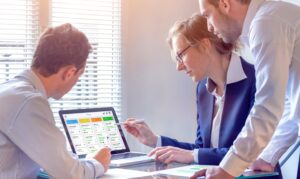 PRD – What is it? Do You Need One? And How to Write One PhonePe will now charge processing fees for every transaction 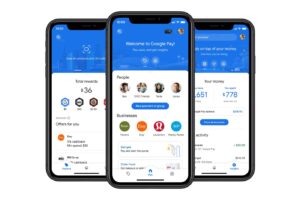 How to change your UPI PIN on Google Pay?