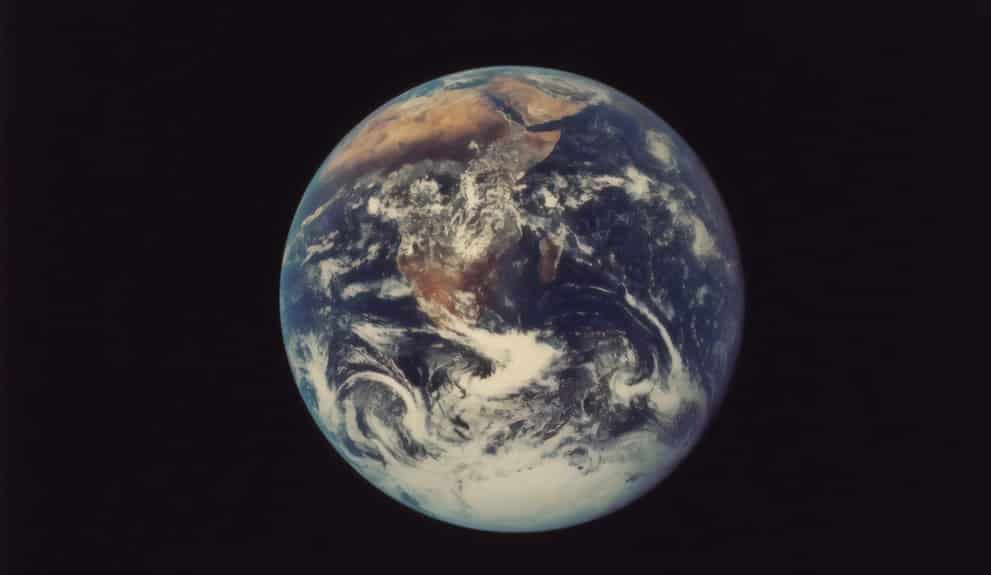 In recent years, the satellite camera has become increasingly important as an important part of space technology. As satellite research has progressed collecting images of the Earth and measuring natural phenomena the technology itself has become easier and more sophisticated at the same time. Many space companies use satellite cameras for Earth observation projects, such as recording changes in weather patterns or analyzing natural ecosystems.

What is satellite camera technology?

Satellite cameras are remote sensing measuring devices that can be attached to satellites and sent into orbit. From orbits, these cameras are able to measure electromagnetic wavelengths and turn these into images or data that scientists can decipher. These types of cameras are also compatible with airplanes and drones. However, orbital satellites are the most effective way to perform global Earth observation. Satellite cameras can vary in terms of size, shape, and capacity of taking measurements. Often, satellite cameras look like regular space satellites with a large lens protruding from them. Others may have a disc-like shape.

Satellite cameras can be used to measure a variety of different phenomena for the purposes of Earth observation. Cameras that generate passive imagery do so by sensing emissions from the Earth’s surface, such as heat and light reflections from flora and fauna. The images produced by these cameras can be disrupted by cloud cover or by other emissions.

For those wondering how to use the satellite camera to generate data, many space companies use a mixture of different imaging types to create photos. For example, by blending panchromatic and multi-spectral images, scientists can create colored photos of Earth in high resolution. Another way that satellite cameras can capture images is by measuring water vapor and sensing water content in cloud formations. This type of satellite camera is known as a microwave radiometer or MRW.

What are earth observation cameras used for?

The information gathered by satellite cameras is used to understand and predict weather patterns. Satellite imaging is largely to thank for accurate weather prediction tools and can be used to predict natural disasters. This type of satellite weather camera is becoming increasingly important as the world learns to deal with the effects of climate change.

Climate change makes natural disasters more common and can cause disruption to normal weather cycles and seasonal patterns. Satellite camera technology can help communities to deal with this by predicting droughts, floods, and crop failures across continents. Having accurately gathered information about these changes from Earth observation projects can help us prepare for them.

Another ecological effect of climate change is the reduction in biodiversity in various ecosystems, such as in forests, jungles, or the ocean bed. Satellite cameras can help researchers to track biodiversity and witness the effects of climate shifts. This can help us uncover problem areas, predict problems before they occur, and come up with solutions on how to restore depleted areas.

As well as monitoring ecological shifts, satellite imaging from space can help with other types of research. One common use for satellite cameras is to help locate archaeological dig sites and discover ancient ruins. Satellites can take pictures from great heights, allowing researchers to see a comprehensive scan of vast land areas. This then allows researchers and archaeologists to spot unusual formations on the landscape that might indicate an undiscovered site.

Satellite cameras are vital for science

The use of satellite camera imaging is vital to many aspects of global research. From monitoring weather patterns to tracking species development, it is likely that society will rely on this technology even more in the future. Satellite cameras are also getting more varied in size, leading to greater opportunities for research.