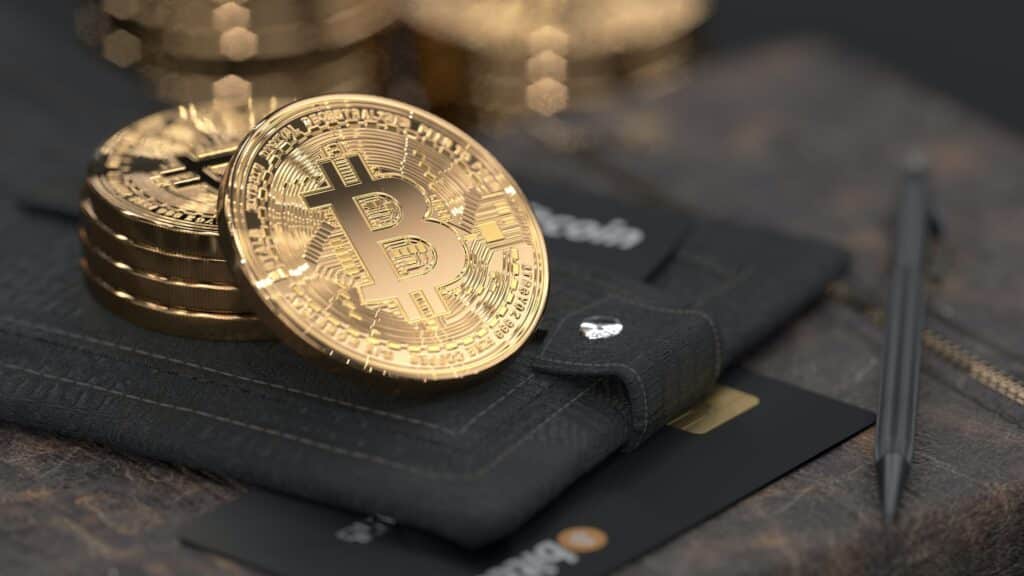 Following the government’s decision to draught a new cryptocurrency bill in Parliament, which would prohibit the usage of private cryptos, the WazirX app saw a spike in user activity. A large number of investors turned to WazirX and other cryptocurrency exchange platforms to liquidate their holdings, causing the app to collapse. S

ome customers even posted a snapshot of the WazirX app on Twitter, where they expressed their dissatisfaction with the fact that they were unable to purchase or sell cryptocurrencies on the platform. It has been reported on Twitter by WazirX that the app has been fully restored since the collapse, which was triggered by a surge in user activity following the publication of the government’s plan to rule.

Nischal Shetty, the CEO of WazirX, appealed to investors not to panic and to maintain some trust in cryptocurrencies. He stated in a tweet that this is not the end, but rather the beginning of the crypto-related regulatory framework in India. He went on to say that the industry was given the opportunity to speak while the legislators gained an understanding of the expanding market. In addition, Shetty stated that over 1.5 million people in India had made cryptocurrency investment decisions.

“Regulation is something that we all want. We’ve been campaigning for it for the better part of the last 1000 days. Finally, once the regulatory procedure has commenced, there is no need to fear. We must have trust in the people who determine our laws. There will be debates and considerations on the subject. At the end of the day, innovation will triumph “In a subsequent tweet, he explained.

Shetty previously stated in a statement published with India Today Tech that the draught bill’s wording appears to be the same as it was in January 2021 and that various changes have occurred over the intervening 12 months that indicate that India may not outlaw cryptocurrency. According to him, investors should be patient and wait to learn more about the draught law that will be submitted in Parliament before making any decisions.

India has emerged as one of the world’s most important cryptocurrency marketplaces. The country is believed to have more than 10 crore cryptocurrency owners, according to a recent study, while domestic cryptocurrency exchange firms claim that about 2 crore Indians have invested in cryptocurrencies.

The administration announced a list of 26 laws that will be introduced in Parliament on Tuesday, which includes the Cryptocurrency and Regulation of Official Digital Currency Bill, 2021, which is a cryptocurrency and regulation of official digital currency bill. The new bill declares that all private cryptocurrencies (with a few exceptions) should be prohibited in India since the Reserve Bank of India intends to launch its own digital currency, which is currently under development. There is nothing in the description that indicates what the probable exceptions may be.