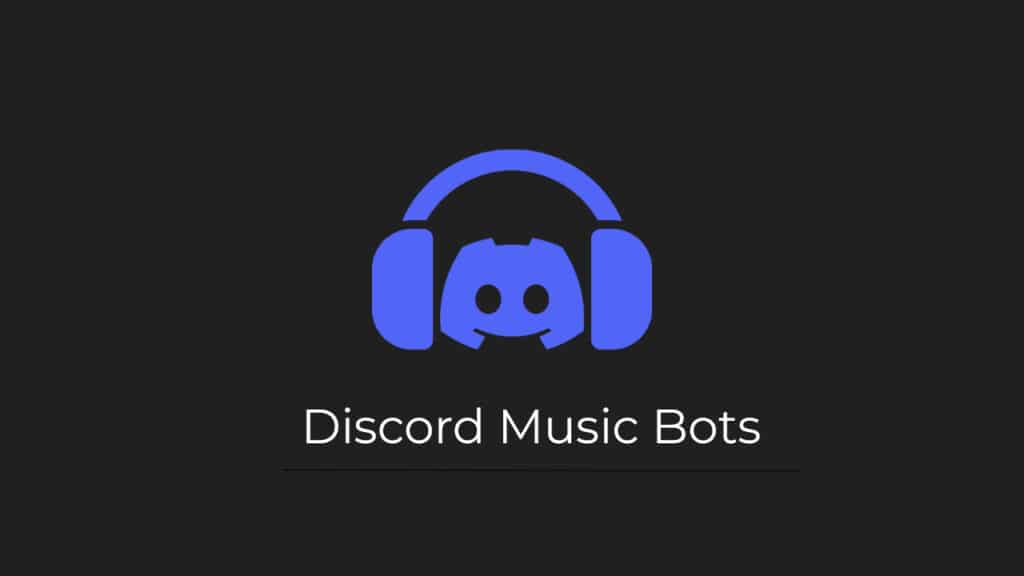 Discord has established itself as the top gaming chat service in the business over the previous several years. Discord’s capacity to incorporate Discord bots, which can not only aid automate tasks but also execute activities that aren’t feasible natively, is one of its most powerful features. Music bots allow users to listen to music in the background while conversing with other members of the community.

Whether you’re new to using Discord music bots or seeking new Discord music bots in the wake of the Groovy and rythm bot’s demise, in this post, we’ll take a deeper look at all the music bots for Discord and offer you the 10 Best alternatives of Rythm Discord Bot. 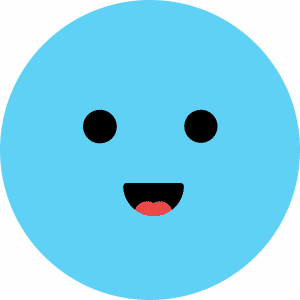 MEE6 is a server-side multifunctional bot that you may install. A visual music player is one of MEE6’s features, allowing users to control music without having to utilize complex instructions. With a single command, you may effortlessly reset, pause, and skip tracks.

MEE6 also works with a number of popular sites, including YouTube, Twitch, and SoundCloud. To play music, you may utilize links or simply write down the title.

MEE6 may be utilized as an automatic moderation on your server in addition to being a music player, allowing you to simply administer your server on Discord! 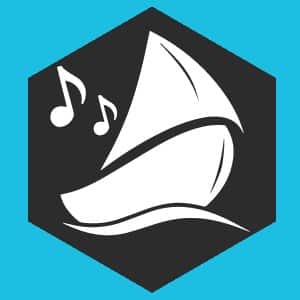 FredBoat is one of Discord’s most popular music bots, and it’s frequently used on large servers since it supports several sites including YouTube, SoundCloud, Twitch, and Bandcamp.

Another benefit of utilizing FredBoat is that you can maintain your playlists and play the songs without having to manually reset them.

FredBoat, like other music bots on Discord, offers a great search feature. Simply search for the music you want to play, and FredBoat will present you with various options from which to choose.

You may not only search for music by putting in the title, but you can also link the song straight to FredBoat. 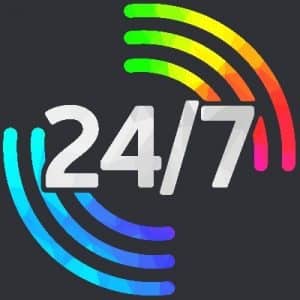 24/7, a music player that may be used as an alternative to Groovy and Rythm, is another fantastic music bot on Discord. 24/7, like other music bots, lets users play songs from YouTube and other sites, as well as listen to the radio.

A premium edition of 24/7 is also available, with amazing extra features including playlists, volume control, and improved music quality. 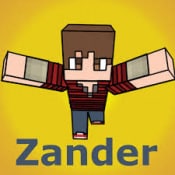 Many people utilize Zandercraft Bot for its additional functions, including looking for GIFs. However, this bot can play music, including XHD and Hi-Fi tracks. You must install Zandercraft Bot on your server if you are an audiophile.

So there you have it: five of the greatest music bots on Discord to utilize as a replacement for Groovy and Rythm. Stay tuned for more anime and game news, and be sure to like and follow Dunia Games on Facebook and Instagram for the most up-to-date information. 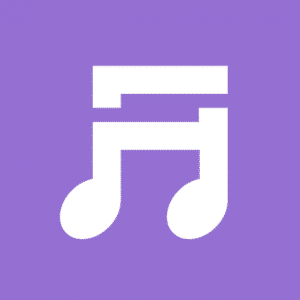 Hydra comes in at number four. hydra is a music bot that allows users to add music to their servers in a simple but powerful way. Octave also includes the standard functions seen in other bots, like play/pause, search, and playlist. Apart from that, it also supports Spotify, allowing you to play songs from your Spotify account without interruption. 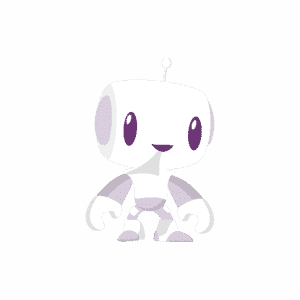 Chill Bot is arguably the finest choice out there for Lo-Fi music enthusiasts. This bot is essentially a live streaming radio station that broadcasts lo-fi chilled-out music 24 hours a day, seven days a week. Simple and intuitive instructions make controlling the bot simple, and you may play/pause music on demand. Because this is a radio station, you won’t be able to play your own playlists with this bot; instead, you’ll receive the authentic radio station experience. 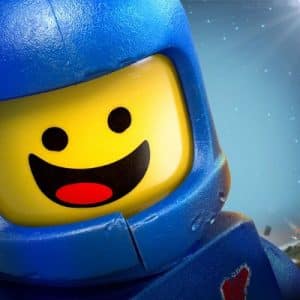 ErisBot is a strong Discord music bot that is simple to operate and has a wide range of instructions. ErisBot has a number of unique features, including the ability to design and utilise your own custom prefix for instructions, which is something that most other Discord music bots lack. One thing that everyone has observed when using ErisBot is that it occasionally fails to parse YouTube URLs and instead starts playing the video instead of simply the audio, so that’s something you’ll have to deal with if you use ErisBot. 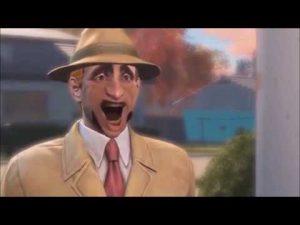 Although the bot’s name is difficult to say, the bot itself is simple to use. The bot can play/pause music, search for music, queue music, build auto-playlists, and more, as you’d expect from a Discord music bot. It also works with all of the standard music sources, such as YouTube, Soundcloud, Bandcamp, and others.

All of this is great, but what sets Tony Bamanaboni XD apart from the other Discord music bots on our list are its ability to alter the music output using audio filters. Filters such as bass boost, pitch, and speed, among others, are available. 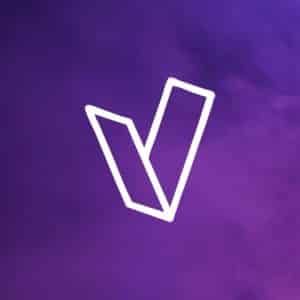 Vexera is another Discord Music Bot with which you may serenade your Discord chat pals with your favorite music. It provides an unrivaled smooth, lag-free audio listening experience. Its music supplier is YouTube, so you can obtain all of the current songs without any difficulty. You may easily search for the songs you want to listen to and use in-channel controls to regulate music playback and queueing. It also has extensive moderating features and the option to send welcoming messages to new users, in addition to music. 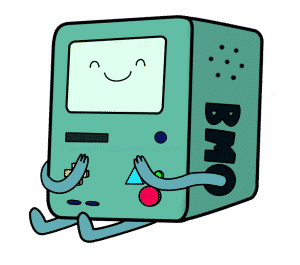 BMO is more than just a Discord music bot; it also has games, utility, picture modification, and other features. However, because we’re just interested in the bots’ musical capabilities, we’ll concentrate on that. BMO is pretty simple when it comes to music features. You may look for songs, listen to them, and add them to your queue. Its commands are a little more difficult, and you’ll have to devote some time to learning how to use them.