The Institute of Electrical and Electronics Engineers has published a list of the top programming languages for 2021. The IEEE Spectrum magazine publishes the corresponding list with 55 positions.

According to the publisher, Python, Java, C, C ++, and JavaScript are the most used programming languages. These languages are followed by C#, R, Go, HTML and Swift.

How does IEEE give rating?

IEEE Spectrum ranks its rankings based on 11 metrics taken from eight sources: CareerBuilder, GitHub, Google Search & Trends, Hacker News, IEEE, Reddit and Stack Overflow. Each programming language out of 55 was assigned a demand rating by the rating authors on a scale of 0 to 100. This indicator was used to create a list in which languages were sorted in ascending order.

IEEE Spectrum recommends that anyone who is interested in pursuing their career with software engineering should learn Python. Python with full 100 rating remains on the top. Experts say Python will allow you to access a large number of libraries that are designed to solve specific problems in different fields, such as embedded systems and artificial intelligence.

C# is on the rise 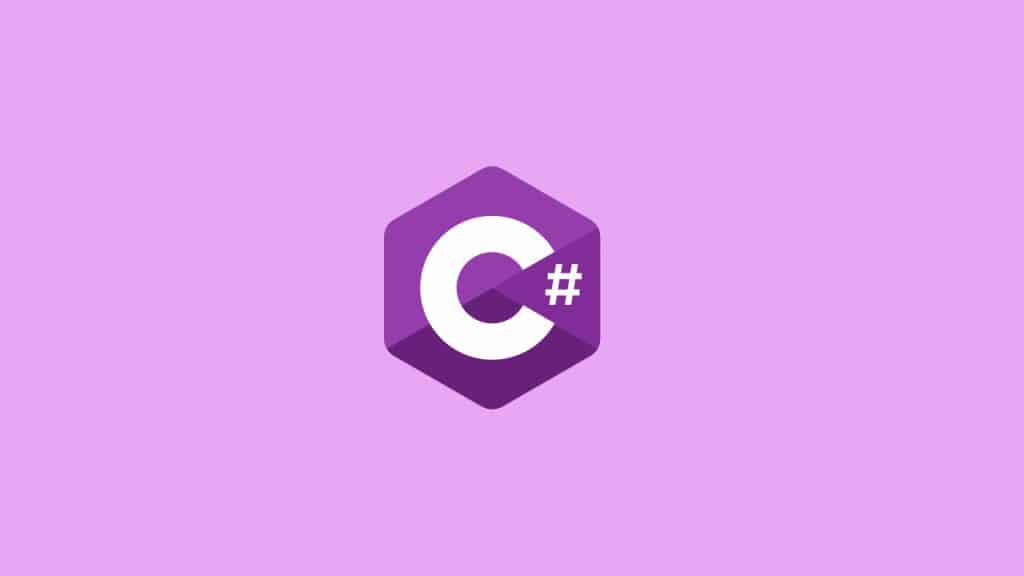 It is worth noting the sharp leap made last year by C#, which was not in the top twenty (23rd; 48.1 points) and is now in sixth place (82.4 points). C # is fighting for the leadership position with JavaScript, although it is currently slightly less than it (88.1 points).

C# was created by Microsoft Corporation in 2001 as a multi-paradigm, general-purpose programming language. It is the primary language used to develop the Microsoft.NET Framework. C# is a C-like language. Its syntax is similar to the older C++ and Java.

Experts from IEEE don’t deny the importance of popular languages, either because of the details of the tasks they solved or because of the large amount of source code that has been accumulated in these languages.