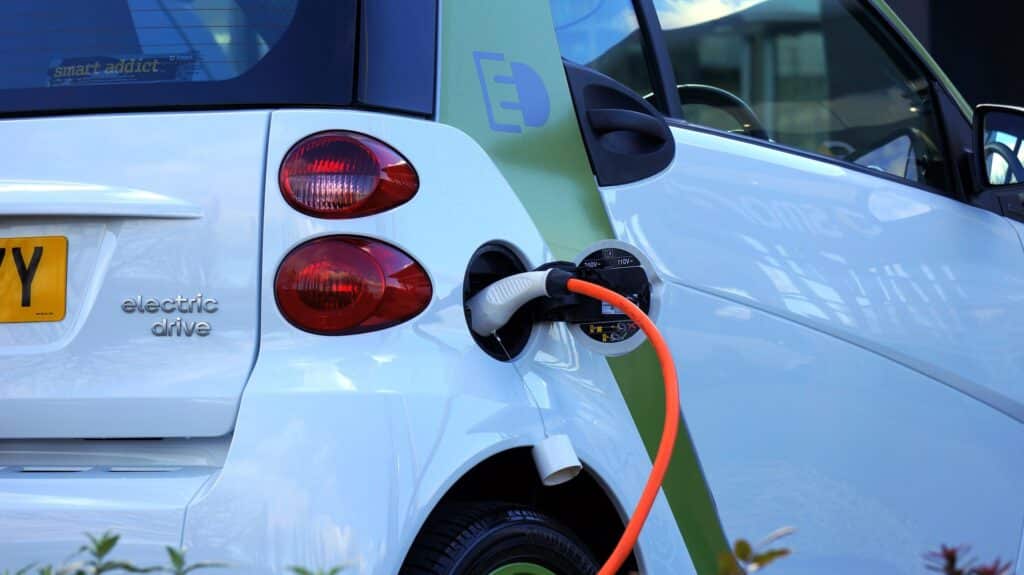 What exactly is an electric vehicle?

The electric vehicle (EV) is a notion that is still in its infancy in the world of the automobile industry. Even though some firms have built their entire business model around being proactive and using electricity, others also provide hybrid vehicles that run on both electricity and gas.

Electric vehicles such as the Nissan Leaf, Ford Focus Electric, Tesla Model S, and Chevrolet Volt are excellent ways for you to not only save money but also to make a positive contribution to the preservation of a safe and stable environment.

Cars emit a significant amount of carbon dioxide, which is released into our natural environment, making us exposed to environmental hazards such as pollution and greenhouse gases. An electric vehicle is a significant step forward in terms of favorably impacting the environment in which we live.

You may also be eligible for government incentives if you purchase an electric vehicle to be environmentally aware. Even though you may wind up spending more on your automobile, the advantages outweigh the disadvantages by a wide margin. When it comes to investing in an electric car, there are still two aspects to consider. The first is the environmental impact.

Electric vehicles (EVs) derive their power from rechargeable batteries that are mounted within the vehicle. This type of battery is not only used to power the vehicle but is also responsible for the operation of the lights and wipers.

Electric automobiles have more batteries than conventional gasoline-powered vehicles. It’s the same type of battery that’s usually used to start a gasoline engine, and it works just as well. The main difference is that electric cars have more of them, which are used to power the engine, whilst gasoline vehicles have less of them.

An electric vehicle may be a fantastic method for you, as a customer, to save a significant amount of money on petrol expenses. But there are a variety of compelling reasons to purchase an electric vehicle in this day and age of technological advancement.

Electric automobiles are completely recharged by the power you supply, which means you will never have to purchase any gasoline in your lifetime. Driving a fuel-powered vehicle may burn a hole in your wallet, especially now that gas prices have reached an all-time high.

When driving a gas-powered vehicle, the average American pays around 15 cents per mile, but many electric vehicles cost less than five cents per mile to operate. Electricity is far less costly than gasoline in most cases.

If the majority of people charge their vehicles in the garage and a few solar panels are installed, that price may be reduced, even more, resulting in savings on the cost of powering your entire home. It is possible to save spending $2000 – $4000 per year on petrol by driving electric vehicles.

The electric vehicle is simple to refuel, and the greatest thing is that you will no longer need to stop at a gas station to recharge your vehicle before heading out on the road! Even a standard home vehicle charging station may be used to charge an electric vehicle.

These automobiles may be fueled at extremely cheap costs, and many new automobiles will provide excellent incentives for you to receive money back from the government as a result of your decision to go green. Aside from being environmentally friendly, electric vehicles may also be an excellent way to save money in your daily life.

The fact that an electric car is environmentally friendly is its most significant advantage. Electric vehicles, which run on electrically driven engines, are 100 percent environmentally beneficial.

Because it is powered by a clean energy source, it does not release any hazardous fumes or smoke into the environment. They are even better than hybrid vehicles since hybrid vehicles that operate on gasoline emit pollutants. You will be making a positive contribution to a healthy and environmentally friendly environment.

Electric vehicles (EVs) are becoming increasingly popular. In comparison to automobiles powered by internal combustion engines, it is approximately three times more efficient, according to Wikipedia. All new sorts of automobiles are being introduced to the market as a result of their increasing popularity, giving you a plethora of options as the industry continues to grow.

Electric vehicles are subjected to the same fitness and testing processes as regular gasoline-powered vehicles. Because electric vehicles have a lower center of gravity than conventional vehicles, they are significantly more stable on the road in the event of an accident.

Airbags will likely deploy and the battery’s energy supply will be shut off in the event of an accident, according to expectations. This can help to keep you and your other passengers in the automobile from suffering major injuries. They are much less likely to detonate if there is no flammable fuel or gas present in the environment.

Previously, having an electric vehicle would have been too expensive. However, as technology progresses, both the cost of production and the cost of upkeep has decreased.

Due to the mass production of batteries and the availability of tax advantages, the cost has been further reduced, making it far more cost-effective. To discover more about any tax credits that may be available to you on a state or federal level, you should speak with a tax professional.

Electric vehicles are powered by electrically powered engines, which eliminates the need for lubrication, everything connected to the combustion engine, and a slew of other maintenance duties that are typically associated with a gas engine, as well as the requirement to recharge the batteries.

In addition, costly engine repairs are no longer necessary. As a result, the maintenance costs for these automobiles have decreased. You won’t have to take it to the service station as frequently as you would with a conventional gasoline-powered vehicle.

Because electric vehicles are far quieter than gasoline vehicles, they help to reduce noise pollution. Electric motors are capable of giving a smooth drive with increased acceleration over a longer distance than internal combustion engines. Electric car owners have claimed significant savings of up to tens of thousands of dollars per year, according to some reports.

Electric cars are the most user-friendly mode of transportation in the motor sector. Commercial electric vehicles are equipped with a gearbox that has only one extremely long gear and does not suffer from the stalling problem that is common in gasoline vehicles.

This basically eliminates the need to have a clutch mechanism to prevent this from occurring. As a result, you can drive an electric automobile using only the accelerator pedal, the brake pedal, and the steering wheel to get around.

Another quite beneficial feature is regenerative braking. In conventional automobiles, the braking process results in a complete loss of kinetic energy, which is dissipated as frictional heat. In an electric car, on the other hand, the same amount of energy is required to charge the batteries.

Given the fact that the oil demand will only increase as supply runs out, an electric automobile will most likely become the standard means of transportation soon.