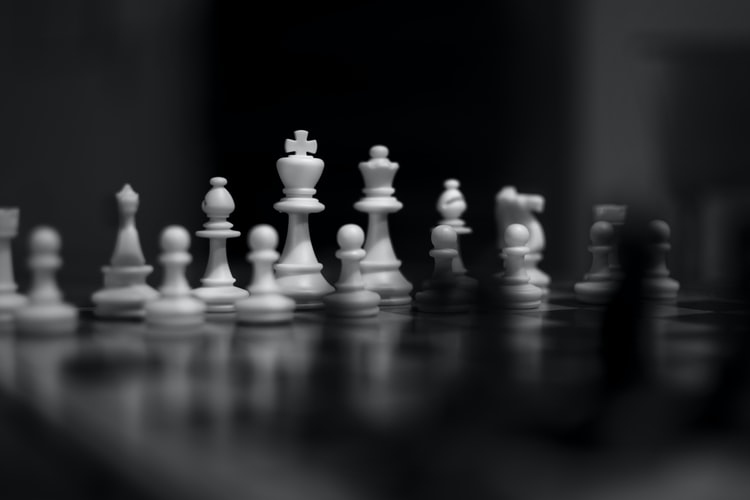 Do you spend a little too much time slumped on the couch, sat in front of the tv, or reclining on your computer chair? Perhaps your friends say you’re a little lazy, or your school report said that you lacked motivation. Well-meaning co-workers might have told you to get out there and ‘seize the day but what if we told you that you could achieve some pretty incredible stuff without ever having to leave your living room?

There’ll certainly be a good amount of effort that you’ll need to put it, but if you’re capable of anything, as long as you don’t have to leave the couch, then you might just be able to use these tips to make yourself a bonafide world champion at something.

If you’re a fan of pursuits of the mind, or you just binge-watched The Queen’s Gambit and think that you might be, then chess tournaments could be where you excel. The danger with aiming for world domination in the chess sphere is that it is incredibly difficult, but if you really put the hours in then you could become champion in your town, or maybe even your state.

For those who’ve never played before, looking into the rules obviously has to come first, but then reading up on well-known openers and watching some YouTube videos on the basics of strategic play is the place to start.

If you’ve already got a fair bit of chess practice under your belt then it might not be too early to find a site online that offers tournaments and throw yourself in at the deep end. Using a site with a chat function will allow you to talk to your opponents and ask for advice on your game.

Card games are another popular avenue for those wanting to become champions from their homes as they’re so readily available online. Getting some practice in on these sorts of websites will stand you in good stead for when it comes time for the really big games.

There are world championships for all types of card games, but the World Series of Poker is one of the biggest. If you’re a keen poker player then you might have already looked into How to Enter the 2021 WSOP, but if you haven’t yet, there is still time.

This prestigious competition is being held in Vegas from the 30th of September until the 23rd of November and as the name suggests will draw the biggest names in poker. Whilst you will have to leave your living room to make it there, some of the qualifiers are run online, so you can absolutely start the journey without getting up from your seat!

The final suggestion on the list is a fast-growing area that requires a huge amount of dedication, but began with people just like you; gamers who were such fanatical hobbyists that they created a whole industry for themselves.