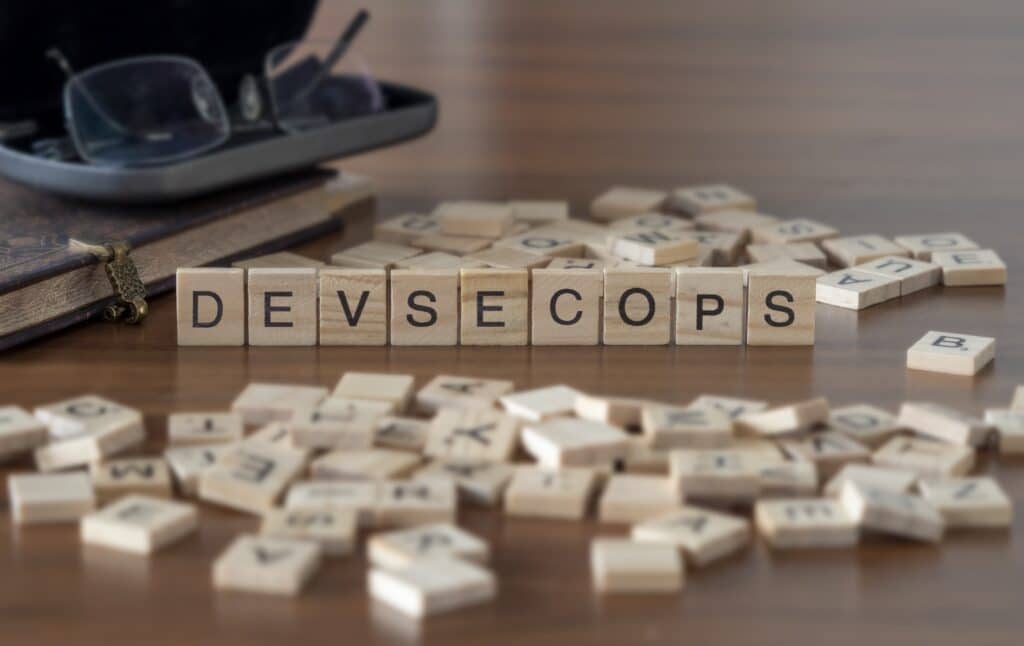 DevOps focuses on uniting the development and operations teams without much emphasis being placed on safety. This is the issue DevSecOps is addressing by incorporating security in this process. And with security made part of the overall process, it becomes a lot easier to determine false positives or determine vulnerabilities.

Achieving a strong DevSecOps culture is often a challenge since DevOps teams prioritize functionality and features. In contrast, the security teams place a lot of emphasis on reducing cyber risk. It’s these divergent goals that make it hard to achieve a healthy DevSecOps culture.

If this is an issue your company is grappling with, you’re in luck as you can learn more here on ways to build a solid DevSecOps culture.

An effective strategy of building a solid DevSecOps culture is by promoting transparency. This helps the staff see the importance of security and understand how they can help the company attain its overall objective.

For this to be achieved, it’s necessary to promote cooperation, trust, and organization between the security and development teams. Thanks to this openness, continuous improvements are attained due to constant collaboration between the different teams. If this isn’t done, then security will be inferior.

It’s also best to incorporate continuous learning and training to promote the DevSecOps culture. This allows the development and security teams to learn of policies more suited to the changing workplace demands and drive the company forward.

2. Incorporate Security In The Entire Business

Higher customer expectations and increased market pressures have led to cyber risk as a primary concern to a company’s executive. But to achieve this, it becomes necessary that everyone within the company has a clear grasp of information technology (IT) security. This will help boost the company’s efficiency in general as it implements security across various business areas.

But how can this be achieved with shorter delivery cycles? This can only be done by integrating security across all the steps in the process, and these are:

Particular focus should be directed to continually test capabilities across all the steps. For your teams to incorporate security into all actions, it’s best to know where to begin. Subsequently, do a comprehensive assessment to identify your weaknesses and strengths.

For there to be a robust DevSecOps culture, there must be a collaboration between the security and DevOps teams. This means the team members should feel free to ask questions, share information, and perform cross-functions. As a result, the entire process becomes a lot more efficient as it promotes teamwork within the organization.

Attempts to resolve security issues at the end of the software development cycle make efforts to streamline the production process. It also creates conflict between these two teams, affecting the company’s overall efficiency.

This is a better strategy, unlike implementing security as the last step once the DevOps team is done; after all, it’s just the final step before production. In such cases, communication between the DevOps and security teams is usually only incident-driven or issue-driven.

While all bugs are important, some matter a lot more than others. For this reason, the DevOps and security teams shouldn’t only prioritize where and when to resolve particular vulnerabilities. Instead, the goal is knowing which results matter the most and why.

An example of this can be seen when Facebook integrated high-quality static into their developer workflow. As a result, this led to the fix rate reaching 70% instead of zero, as was the case when the development team focused on bugs outside their workflow. These high-quality results were achieved as the developers could now quickly determine the bugs that had the greatest impact and eventually fix more bugs over time.

All this was possible as there’s a drastic fall in false positives since bug fixes were now a lot more effective. In the long run, the number of actual fixes increases while false positives decrease.

Developers usually spend a lot of time searching for possible issues during coding review to ensure the applications are secure before production. However, false positives are usually a lot while doing this. As a result, the developer ends up spending a lot more time trying to resolve the possible issues that might be non-existent.

This high rate of false positives is one reason why many developers often have a hard time dealing with problems while they’re building. Due to this, the developer opts to frequently stop everything else they’re doing and try to address the false positive. But this approach isn’t viable, and the developers should instead opt for a developer-first strategy. By implementing this, developers would get to know of possible bugs. This means the DevSecOps team could address these issues as they go about with their duties.

The best part about the developer-first approach is it doesn’t take the developer a lot of time to resolve a security issue during the development stage. Therefore, they save hours or days which they would have otherwise spent had they decided to solve the bugs in the production phase.

As a leader, you should permit your team to choose their tools and processes depending on their current needs. This greater freedom among team members promotes better innovation and responsibility, which is essential for building a strong DevSecOps culture.

In addition, the team needs to have a clear definition of its culture and how members would like it to be. While it may take time, cultivating this would ensure proper regulations are to be practiced in the long run.

Companies valuing security see it to be a culture instead of a step. And for this to be achieved, it’s necessary to have a strong DevSecOps culture. With this, security won’t be considered a technological flaw since it won’t be overlooked. It’ll be prioritized, and the ways discussed above are some ideas on how your company can go ahead and implement this. 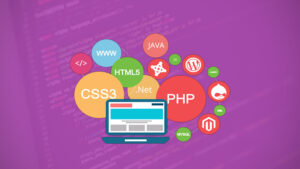 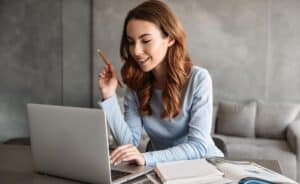