Finally, Apex Legends Mobile was launched by EA Games. The developers recently revealed that the game is about to be released on Android and a closed beta version was also released on the Google Play Store. There are no release terms for iOS users, however, one might imagine it is a terrifying prospect. The mobile app has a variety of fun game-play features. This EA-Games is designed to make other battle royale games like Call of Duty: mobile, Free Garena Fire, and more compete intensely. We discussed in this article how to install and play the game and what are the system requirements for the Apex Legends Mobile.

Let us tell you, before we start the download procedure, that people who pre-registered the game on the Google Play Store last week had early access to it. You are immediately told when you pre-register for the game about the beta version is used. If you haven’t yet, go to the Play Store first and pre-register the Apex Legends Mobile. There are the steps to download the game that you will need to obey.

According to the company, only for Android devices is the game restricted to certain regions. “We are going to extend the scale of these testing, add new locations, and integrate iOS support while we continue to test. When we are prepared to expand, we will open a website that lets you pre-register for the game and register for beta news,” the official website reads.

How to Play Apex Legends Mobile:

Apex Legends Mobile is also available with similar gaming modes. Here are a couple of moves to play the game. 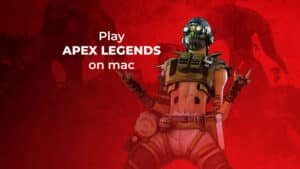 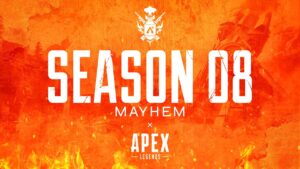 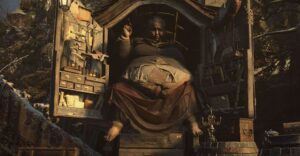 1 thought on “How to Download and Play Apex Legends Mobile on Android?”