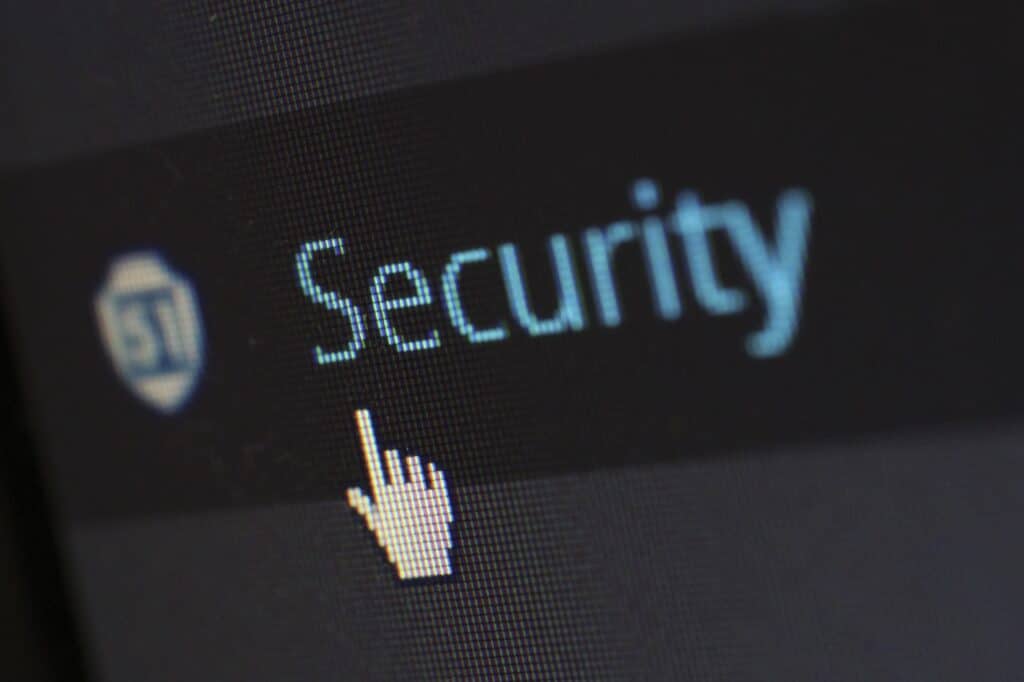 One of the primary reasons so many hackers aim squarely at larger corporations using cloud-based computing systems is because that’s where the money is. When you think about it so, the hackers have a job to do, just like everyone else. They have a limited amount of time to complete their job, so it makes sense to invest their time and efforts into businesses that are likely to give them the best possible results.

This is the reason, hackers see large businesses using improperly secured cloud-based computing systems as being somewhat of a jackpot. When you consider all this, it suddenly appears that the number of cyber-attacks against cloud-based systems has increased.

Many of those media reports fail to mention that the number of companies that have changed to cloud computing has also increased. With more companies moving to the cloud and away from in-house data storage solutions and servers, of course, it seems as though just those with cloud-based services are being targeted.

Most of those organizations are shifting their services and data into the cloud by using global compliance solutions to take advantage of the increased flexibility, potential cost savings, and the ability to scale services when they’re required. Unfortunately, too many businesses rely on the standard cloud installation process instead of customizing cloud computing solutions and security settings to suit their personal needs. A standard installation can be replicated across lots of different enterprises and companies, which means all the security settings are similar and become more vulnerable to cyber-attack.

Think about it this way: a thief could break into your home and steal your personal belongings. However, that same thief could also take more risk by breaking into a bank and getting a much larger payoff. The bank has significantly more security in place than your personal home, but the bigger payoff is worth the risk to some thieves.

Now translate that same analogy into cloud computing. Hackers aim at larger cloud servers because that’s where the bigger payoff is for them. Imagine a hacker breaking into a massive cloud database such as Gmail and grabbing data from millions of email accounts.

However, there will always be some hackers who aim at easy targets, which include those companies with poorly secured in-house servers and data systems. The charge may be less, but the job is much easier for them to get in and get back out again with your sensitive data.

When you boil it down, a cloud-based system is inherently more secure overall. A larger cloud service provider such as Google or Amazon, or Microsoft needs to focus strongly on being as secure as possible to reduce the threat of cyber-attack on millions of accounts.

In fact, hackers continue to target onsite data servers at the same frequency as they always did. It’s merely the number of businesses that have moved to cloud services that have increased, which shows up on statistics as a sharp increase in cloud-based cyber-attacks.