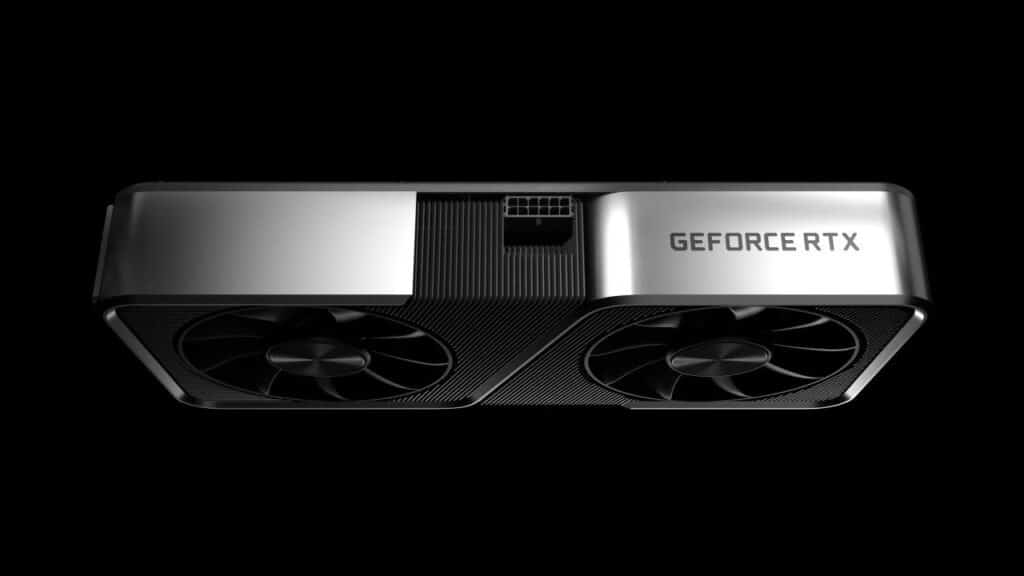 Wonder what is Bottlenecking? Have you ever faced issues with not getting good FPS with your Graphics Card? Does GPU performance matters for CPU?

As for the PC, bottleneck refers to a component (can be CPU or GPU) that limits the potential of other hardware (can be CPU or GPU) due to the maximum functional difference between the two components caused by its performance. The bottleneck isn’t just for high-end systems. Balance is equally important on systems with more entry-level hardware when talking about.

In the Gaming World, the term bottleneck occurs everywhere. Bottlenecks arise when there are limiting factors that are hindering the performance you can otherwise achieve. Getting started planning your first PC build can be a difficult concept to understand, so an explanation of this bottleneck is very important. It’s important to know why bottlenecks occur and how to find them, and most importantly, why bottlenecks occur. How to avoid them.

CPU bottleneck is you’ll find in PC games which is a very common bottleneck, which means your CPU will limit the possible number of frames being pulled from your GPUs performance. The simplest explanation for how this happens is that your CPU isn’t just powerful enough to keep up with your GPU.

Let’s take an example, let’s say that we have a game being rendered at 60 frames per second which is equal to one frame every 16.6 ms. The CPU has many other tasks too whether running in the background or other applications. CPU has to prepare to send a draw call to the GPU which means it is sending some data such as texture and shader details whilst also rendering objects and buffers on the next frame which is being rendered. The GPU does its work by rendering this frame and it’s then displayed on to your Monitor when it receives the next frame which is to be rendered and while that’s rendering the CPU is already on the next frame for the GPU so here we have no bottleneck and that’s because the CPU is preparing the frames faster than the GPU could able to render them.

In case, the CPU is weak then the GPU will be rendering frames faster than the CPU can prepare them and yes there’s the bottleneck. If your CPU is performing equal to the GPU then there’s no bottleneck.

While CPU Bottleneck is a bad thing when it comes to gaming, GPU Bottleneck is actually desirable. Essentially, what this means is that your CPU processes all game and frame data faster than your GPU can do which results in 100% usage of your GPU. At first, this sounds bad, but because the GPU is what makes and displays the frames to your monitor in the first place and the fact that it gives 100% The frames can be a good thing and it is just what do you want when you are gaming.

How to Find whether your PC is Bottlenecking or not?

Visit pcbuilds.com and select the CPU and GPU model you are using or you want to know about its performance. Select the Ram Size and proceed on Calculate. The Result will be displayed in percentage. Remember, Everything over 10% is considered a bottleneck. 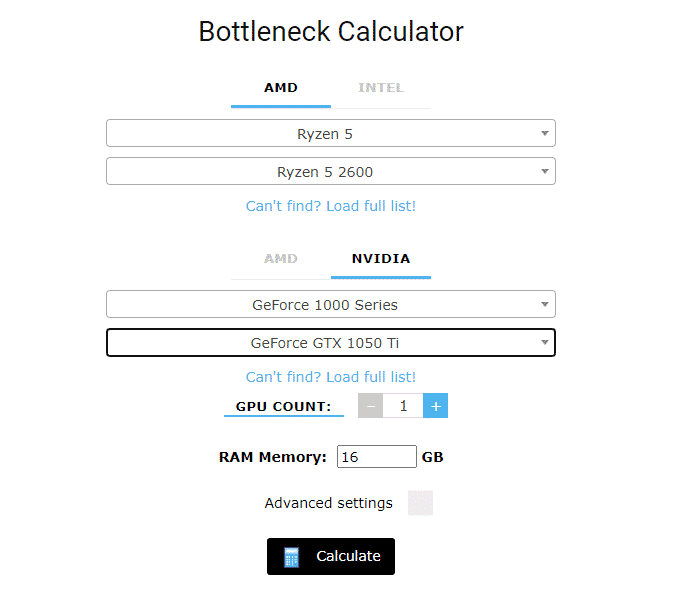 The Result shows: Your graphic card is too weak for this processor on 1080p resolution; Average bottleneck percentage: 11.34% (GPU bottleneck) which means the GPU is at fault. It also suggests at the end to replace the GPU with RTX 2070 SUPER.

Never Buy away poor performance GPU and Great performance CPU or vice-versa. Your PC should be balanced, not much difference of performance between your GPU and CPU is a must. Bottlenecking doesn’t damage your other hardware components, it’s just a performance difference. For example, the GPU can get 300+ FPS in Valorant but due to bottlenecking with CPU, your GPU is producing 130+ FPS wherein your performance is adjusted or affected. So henceforth, always build a Balanced PC.