The first time I came across this topic, it took me a while to understand what it was all about. The moment I read the word Python the first thing that came to my mind quite amusingly was the snakes and ladders board game which had a number of snakes plastered all across the board. Pushing that image aside, I got down to deciphering that this particular Python is actually a programming language.

Well, so much for being a Tech Dummy, I finally realized that it was time to update my information and put a new name on the list of programming languages used. Up until the time I was in school and was learning computers, the only programming language I knew of are,

And if Cython itself was not enough I had to add Python to my list as well! So for more of you tech dummies out there, here is an article that will help you understand what Python is and how it is in the race to become the most used programming language and overtake Java.

As per the big IT hubs and trends, recent surveys have suggested that Java is still the most popular, however, not too behind in the race is Python as well. Since 2013, there has been a gradual increase in the number of people who are opting to use Python instead of using Java. 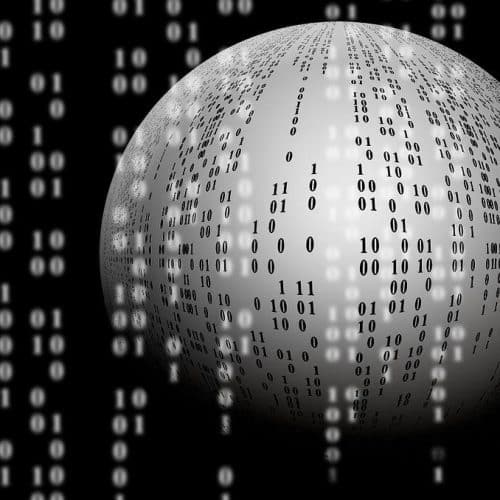 But, before you jump the gun and decide to sideways with any one of the teams Python or Java it is important you understand how they are different from each other, and probably this difference will also help point out why one is better than the other. Please note that you may also observe that each program has its own pros and cons.

No Declarations required: We know that both Java and Python are programming languages but the difference comes here. While Java is a language that requires programmers to declare all the variables explicitly, Python is a language which doesn’t require the declaration of the variables.

Ease to work on cross-function platforms: Java has gained popularity because with this language programmers can easily create portable cross-function programs. In the case of Python, the programmers need to use a compiler to convert the codes into a code that can be understood by Python

No additional enhancers required: When it comes to the speed of both these programming languages, most users have felt that in the case of Java they can optimize it without any additional tools, whereas in the case of Python additional software’s such as CPython, PyPy or Cython needs to be used.

No need to keep it long and lengthy: Most programmers who have worked with both Java and Python will agree to this one point almost instantly. Java requires the developers to write longer lines of codes to be able to accomplish the task along with which they also need to put in extra time to maintain the Java codebase. In the case of Python, however, enables the developer to work and express their concepts without writing lengthy lines.

Concluding here, the important aspect to understand is that comparing Java and Python is as good as comparing apples with oranges. It is imperative to understand that each of these programming languages adheres to a different purpose and comparing them or trying to figure out which will overtake the other is something that will never give an accurate answer.

Elliott Smith is a correspondence supervisor at GoAssignmentHelp. He likewise deals with author’s teams, instructors and tutors who provide assignment help services to students. He is a writer who composes articles, on the most proficient method to deal with the weight of studies, tip to build up your business and so on.