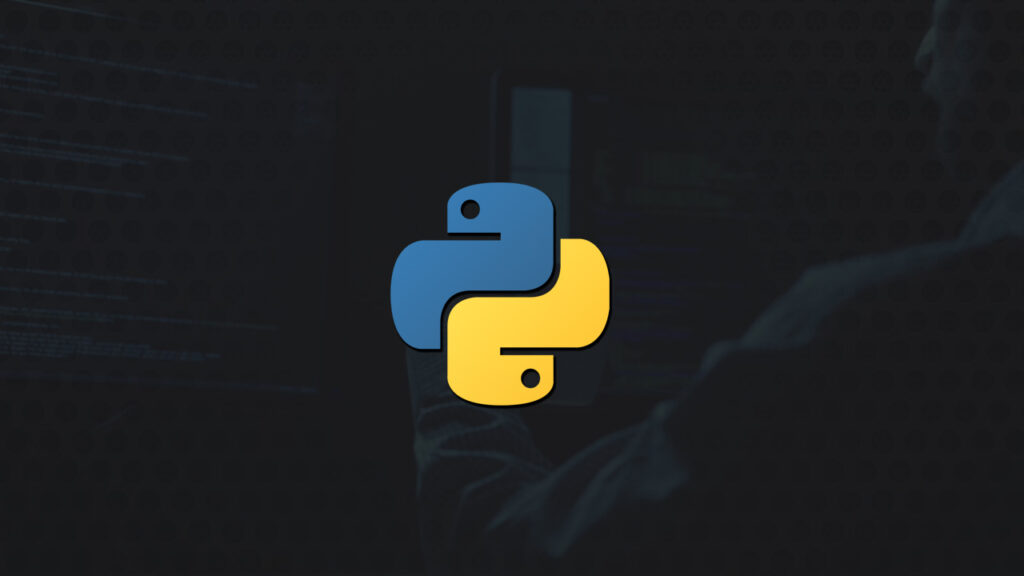 According to Stack Overflow Developer survey 2019, Python is the most wanted and second most loved programming language out there. Due to its simple syntax, extensive support libraries, productivity, and speed, more and more people are learning this language every year. Today, I will share the five most common questions asked in Python interviews and their detailed answers.

1. What is pickling and unpickling?

Pickling means serializing the object into binary streams before writing it to the file. It’s basically a way to convert a Python object into a character stream.

In Python, any object can be pickled to be saved on disk. This is very useful when someone wants to save the state of his objects and reuse later without losing any instance-specific data.

In simple words, Pickling and unpickling are used for serializing and deserializing an object structure in Python.

Suppose, you’re restoring a saved game, it means you’re loading pickled, and therefore you’re unpickling it. Both of these terms are widely used in the industry as they allow you to easily send data from one server to another and ultimately store it in a file or database.

2. What is a Tuple? What’s the difference between lists and tuples in Python?

3. What are some advantages of using Python over other programming languages?

There are a lot of advantages to using Python over other languages. First of all, Python is open-source, has extensive support libraries and clean object-oriented designs. It has simple syntax and comes with easy readability.

Python has powerful control capabilities. It can call C, C++ or Java directly via Jython. It comes with Enterprise Application Integration which makes it easier to develop Web services by invoking COM or COBRA components. Python also saves programming time and effort by reducing the number of lines of code required to do a particular task.

4. How memory is managed in Python?

This Python memory manager has different components which are responsible for various dynamic storage management aspects such as sharing, segmentation, caching or preallocation.

Hence, the Python memory manager delegates some of its work to the object-specific allocators but always ensures that they operate within the private heap limits.

5. What is Flask and what are its benefits?

Flask is a Python framework inspired by Sinatra Ruby framework and based on the Werkzeug and Jinja2 framework libraries.

The main purpose of building this framework was to create a strong foundation for both simple and complex web applications. Flask is easy to use and extend. It allows one to use any extension he/she needs.

They are Unicode based, have a built-in development server, support for secure cookies, has integrated support for unit testing. Flask is available under the BSD license.

That’s it for this article. I hope you found it useful. These are some of the frequently asked Python questions. If you’ve attended any Python interviews recently, share your experience in the comments below.