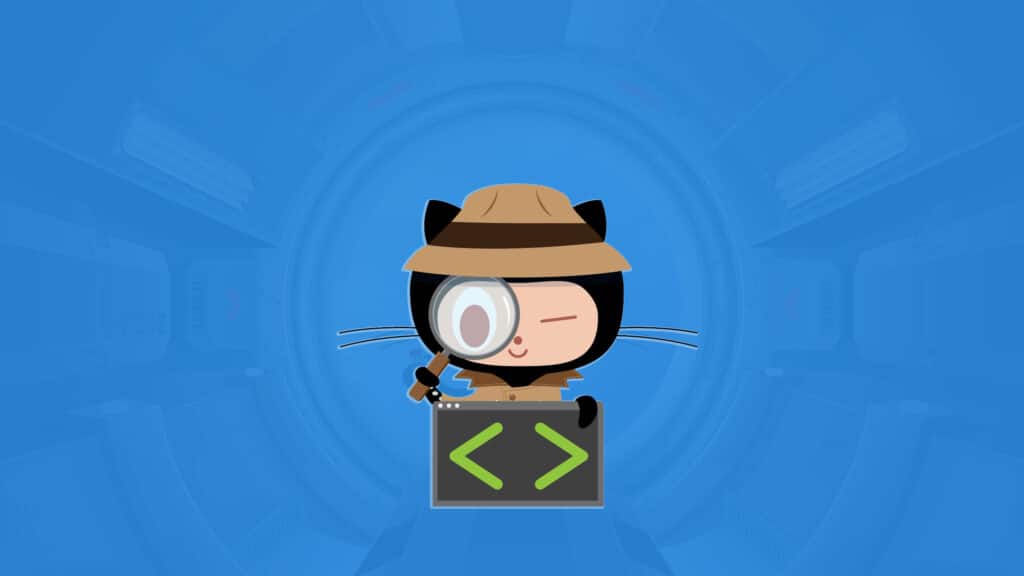 In the competitive programming world, developers strive to be perfect on the most popular languages while at the same time master the new languages. It is a trend that is not going to stop any time soon.

SQLPL stands for Structured Query Language Procedural. It was developed by IBM just as a set of command to extend the use of SQL in the database system. SQ LP provides procedural programmability which boos the querying commands of the SQL.

This is another fast-growing programming language according to GitHub. Groovy is a dynamic and optionally typed language that has both the static typing and static compilation capabilities for the Java platform. The language is specially designed to improve the productivity of developers, especially those who are depending on the Java platform. Groovy can be easily integrated with any Java program.

One of the reasons for the popularity of Groovy is simplicity. The language is easy to learn and has a very flat learning curve. It has an array of resources for developing different types of applications. These include libraries, build tools and frameworks.

Python is an easy-to-learn language thanks to the simplicity and conciseness of its syntax. In fact, the syntax of this programming language is always compared to normal English language. There are lots of learning resources for Python programming. Let’s not forget that Python enjoys a large and vibrant community of developers who are always keen on helping each other.

Go (Golang) is an open source programming language which was developed at Google. Although it has some similarities with C, it was mainly developed for large projects. The simplicity at which the language handles large projects is one of the reasons that has attracted many programmers to it.

Go boasts of having a fast compilation time, remote package management and optional variable declaration features. It also has built-in concurrency primitives which are designed to handle light-weight processes. Instead of a non-virtual inheritance, Go uses type embedding while at the same time uses an interface system instead of virtual inheritance.

Go has a toolchain which produces statically linked binaries. The language’s syntax is slightly different from that of C. It is more concise and easily readable.

CMake is an open source platform that was created by Kitware for the purpose of software development. It has quite a number of tools that are used for building, testing, debugging and packaging software. Developers use CMake to control the software compilation process. This is possible mainly because the platform can generate native makefiles and workspaces which can be used in any compiler environment.

There is quite a number of applications that are powered by CMake. The most notable ones include NetFlix, Inria, HDF Group, ReactOS, KDE, Second Life among others.

Rust has a reputation of being among the fastest growing programming languages. It is slightly similar to C++ only that it was designed to cover the weaknesses of the latter. Rust was built for performance. It executes faster and is more efficient in terms of memory.

Since the language does not have a garbage collector or even a runtime, it is capable of performing critical services even on the embedded devices. It is easy to integrate Rust with other languages. In terms of safety, Rust makes it easy for developers to deal with different types of bugs.

When it comes to learning and productivity, Rust has a flat learning curve. It comes with resourceful documentation that will give you all the critical information that you will need. It also has a developer-friendly compiler which gives vital error messages.

PowerShell is basically an automation tool. It allows developers and users in general to automate tasks that are used to manage different operating systems. It is a task-based command-line scripting language that is built on the .NET. It is mainly sued by system administrators.

With PowerShell, you can access data stores, certificate stores, file system, and registry. It comes with a fully developed scripting language together with an expression parser. The tool is designed to eliminate longstanding problems that are usually associated with command-line and scripting environment.

TypeScript is usually regarded as a powerful version of JavaScript. It is an open source programming language that was developed by Microsoft. It is an optional static typing language. This means that types can be added to the functions, variables, and properties. The compiler will give warnings for code errors.

TypeScript uses Type Inference which utilizes the benefits of types without actually using them. It also gives full access to the ES6 and ES7 features. The language supports IntelliSense.

HCL is a programming language that was developed by HashiCorp. It is mainly used by the DevOps which is an engineering methodology that that is designed to speed up the coding process. HCL is mainly used for setting up programming environments, and software libraries.

HCL is interoperable with JSON thanks to the HCL API. Its design and syntax are more human-readable.

Kotlin is literally replacing Java as a go-to language for Android programming. The language is concise in that you will write less code and do more. It is relatively safer as it avoids the entire classes of error exception handling such as null pointer exceptions. Kotlin can still run on JVM.