Computers have always been the most important aspect of technology. Ever since mathematician John Von Neumann, inspired by the success of ENIAC, began an abstract study of data processing which ultimately proved that basically anything can be done with a computer, we started to slowly notice just how revolutionary these devices were can be.

The tricky thing is, there are so many of them available right now that it might be confusing to pick the best ones. Luckily for you, in this article, we will talk about some of the most ideal programming languages for every programmer out there, and explain what makes each one of them special. Our first choice may be a little predictable, especially for those of you who are familiar with the history of programming languages, but hey, considering just how important “C” is for programming, we had to include it. Also, it’s a fact that “C” is the mother of all other programming languages, so, if you manage to master it, you’ll have pretty great fundamentals that will come in handy once you decide you want to start some other language.

Apart from this, “C” is extremely flexible when it comes to memory management. Using malloc and calloc functions, memory can be allocated statically, automatically or dynamically. This is very useful because it gives the programmer a choice and ultimately control as to where and when it wants to allocate and deallocate memory.

Another important thing about “C” is its real-world applicability. Considering that this is a middle-level language, “C” gets the best of both worlds. It benefits from low-level machine languages and high-level ones that are more “developer-friendly”. Also, “C” is fast, has a pretty big library and it’s portable and that’s why all these features made this language widely used in many domains in the programming world.

Some of the real-world applications of “C” are the Development of new languages, operating systems, computation platforms, graphics, games, embedded systems. Considering all things “C” is used for, it is needless to say that you won’t be having trouble finding a job at all.

The second language on our list is another one that’s really popular and the one that doesn’t actually need an introduction. We could write a whole essay about the history of Java, its beginnings, how it was used to develop an unbelievable number of apps, games, etc., but I think that you aren’t interested in history lessons and instead you want to hear about real-world applicability and special things that Java offers, so let’s dive right in!

The answer to the question “What makes Java an ideal programming language?” is very simple. It has been tested for years, it’s been consistently updated, and at the end of the day, Java possesses refined and powerful tools that can satisfy the needs of almost every developer out there. Basically, apart from being easy to learn, robust portable, and secure, this language is designed to enable the development of a wide range of applications for various platforms, which is even better.

Also, Java is used for the development of Android Apps, Server Apps at Financial Services University, Java Web Applications, Software Tools, Trading Applications, J2ME Applications, Embedded Space, Big Data Technologies, etc. So, when we take everything into consideration, it is pretty clear that the demand for Java experts won’t be dropping anytime soon. 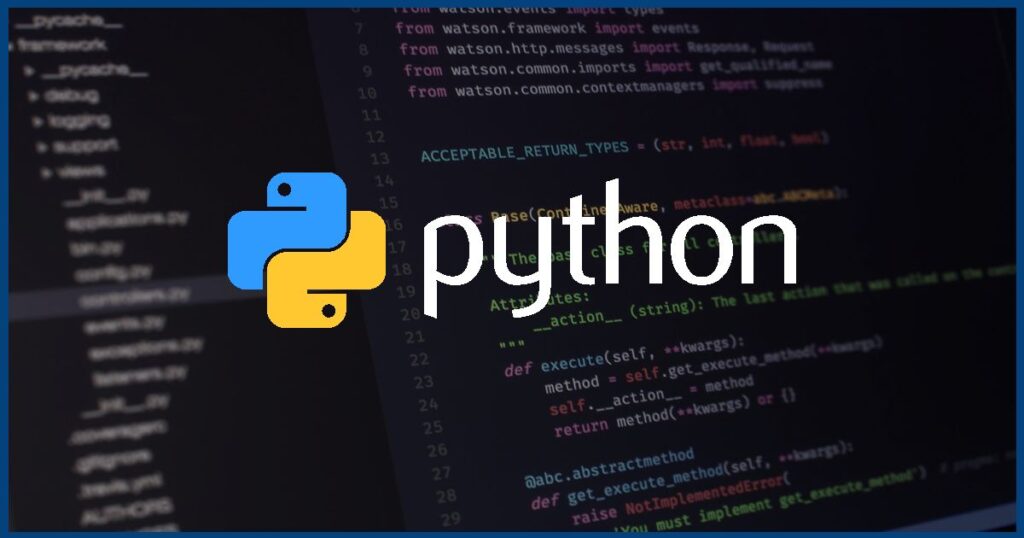 Last but not least, we have Python. An extremely interesting programming language that is easy to learn, but still at the same time very, very powerful. Being easy and fun to learn is probably Python’s biggest strength. The reason for that is the fact that fun is a great motivation for everyone to keep learning and not give up.

Another great thing about Python is that it’s pretty easy to understand. Considering that it’s a high-level language, Python is similar to regular languages, such as English, so you won’t be stressed out by complicated syntaxes. Also, this is a very flexible language, so, you won’t be limited by hard rules on how to build something, you will have more freedom when using different methods to solve a problem.

When it comes to scalability, Python is kind of hard to maintain. The reason for that is the fact that dynamically typed language, which means that one thing that we write can mean something else too, depending on the context. Also, too much flexibility makes Python a bit slow, so, if you are in desperate need of an extremely fast language, you may want to consider some alternatives like “PyPy“.

1 thought on “3 Ideal Programming Languages for Beginners in 2022”