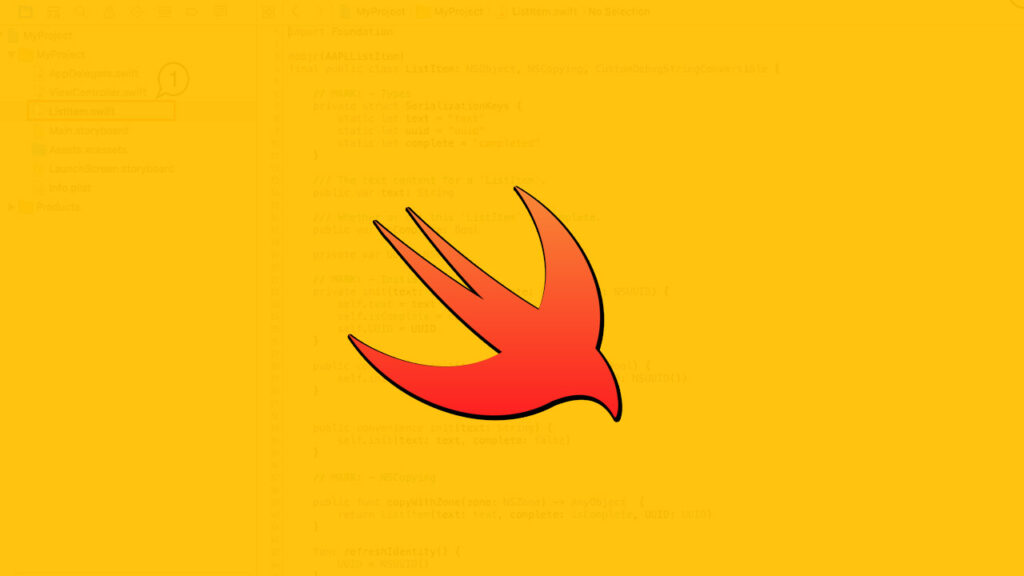 According to Github, Swift is among the top ten popular programming languages in the world. It is an excellent feat for a newbie language. It is built over Objective-C and improved due to the advancement of hardware processing power. Read the reasons why you should begin studying swift as soon as possible and become a master.

1. Swift Programmers are in High Demand

Thus more app developers are required to build more apps for the operating system. The demand is skyrocketing in the freelance job market. As a new programming language, not many computer programmers are familiar with it. Thus a new coder should take the opportunity to learn and fill the labour market gap of skilled Swift programmers.

Computer programmers know most of Apple software to be a closed system. It was a surprise that after the debut of Swift programming language it was made open source. It was a massive step for developers as they could freely contribute to the language and make it better and efficient.

The contributors submit bug fixes and feature enhancements so that it can never derail or lose it way. The Swift.org platform community is ready to answer questions asked by fellow contributors. A programmer can learn a lot of information from the community and also contribute which is an achievement.

Also, Read: An Introduction to Protocol Oriented Programming in Swift

Apple states that Swift algorithms search queries are completed 2.6 times faster than Objective-C. It has been built in such a way that it is quick to dispense with tedious tasks like entering semicolons in line breaks in favour of a more responsive development environment.

Not just about speed but also it has advanced code features more than any other programming language. A programmer will find features such as closures, generics, iterators and multiple returns. An experienced programmer knows why it is a considerable advantage to develop on a platform with a programming language like Swift with a high speed.

Computer programmers who are beginning to code are always in a dilemma. They wonder which language is natural to learn due to the fact that most coders are self-taught they prefer a simple programming language. Which they can learn quickly and build apps as soon as possible.

Apple is known for its simplicity and beautiful designs with their products. That is the same with Swift programming language. It was built on the same simplicity of python. It is not just for beginners but also professional developers whereby they can pick up quickly.

5. Swift is Safer and More Secure

Swift developers are focused on the security of the language. The apps that you build with the language have watertight , and it is sporadic to come across unsafe code. It has one of the best memory management system thus it is rare to misallocate data or get access to wrong parts of memory. Data that should not be altered is not altered.

There are very few crashes on your Swift developed app as it handles errors better.

6. Swift is a part of Apple’s Future

In a few years, Swift Programming language has improved and grown by a considerable margin. It is essential to note that it will be integrated into future products developed by Apple. With more customers joining the Apple family it is better to learn the language to fill in the demand. 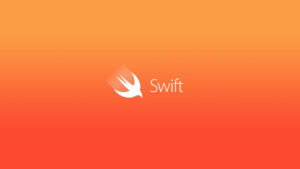 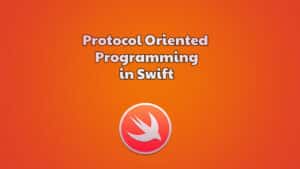 1 thought on “Why You Should Learn Swift Programming Language?”