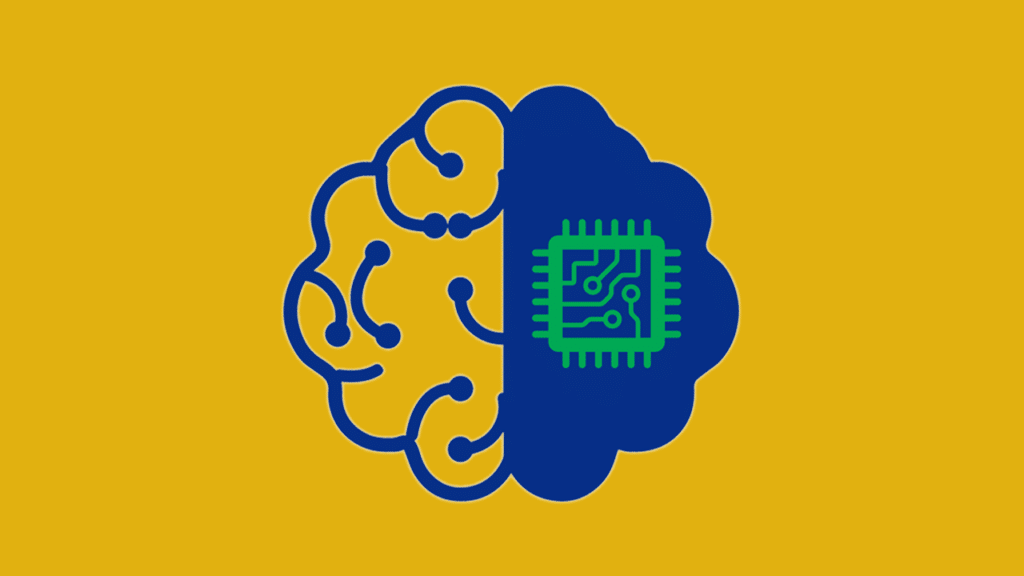 Python has established itself as a go-to programming language for AI development. One of the reasons why it is preferred in for AI is its simplicity. Given that AI is a very complex area, it will be much better if the programming language used is simple to understand and implement.

The syntaxes for Python programming can be easily learned by anyone who is interested in programming. It has a very short learning curve. The same applies when it comes to implementing the Algorithms of this language.

When it comes to developing AI projects, Python has a short development as compared to other programming languages such as C++. Python is a versatile language that supports different programming styles. They include object-oriented, functional and procedural programming.

The language has plenty of libraries which support artificial intelligence. One of them is the Pybrain which is used for machine learning in Python. Another important library is Numpy which is for performing complex computations.

Lisp is a dynamic language that can be used to develop excellent prototypes and dynamic creation of new objects. It also has an automatic garbage collection feature.

Lisp has a unique development cycle that allows the recompilation of functions and interactive evaluation of expressions. These two features can come in handy in AI development.

R language is popularly known for data analysis and manipulation. It is mainly used in the field of statistics. A programmer can use R to come up with mathematical symbols, plots, and formulae whenever necessary.

Apart from Lisp, Prolog is another language that was specifically designed for AI development. It has quite a number of features that make it an ideal language to be used for machine learning.

One of its outstanding features is the pattern matching. The language is also characterized by automatic backtracking. All these features are applied in various aspect of AI development.

Prolog is also backed by quite a number of frameworks which make programming much easier. Apart from the AI projects, Prolog is also used in building medical systems.

Smalltalk is an object-oriented and dynamically typed programming language that can be used for machine learning and artificial intelligence. It is a language that is designed to meet the goal of human-computer symbiosis. This is not a new language. It has been in existence since 1970.

Smalltalk enjoys quite a large fanbase. As an object-oriented language, Smalltalk allows the implementation of complex tasks in an easier and organized way. It supports rapid and iterative programming. The language also makes it easier to come up with GUI and development of prototypes.

The Smalltalk environment allows MVC patterns, designing of the user interface and coming up with effective GUI.

Artificial intelligence is a highly technical field that requires the highest levels of expertise. This is because building products that can think and act like human beings is not an easy task. One big step towards becoming an AI developer is choosing an ideal programming language.