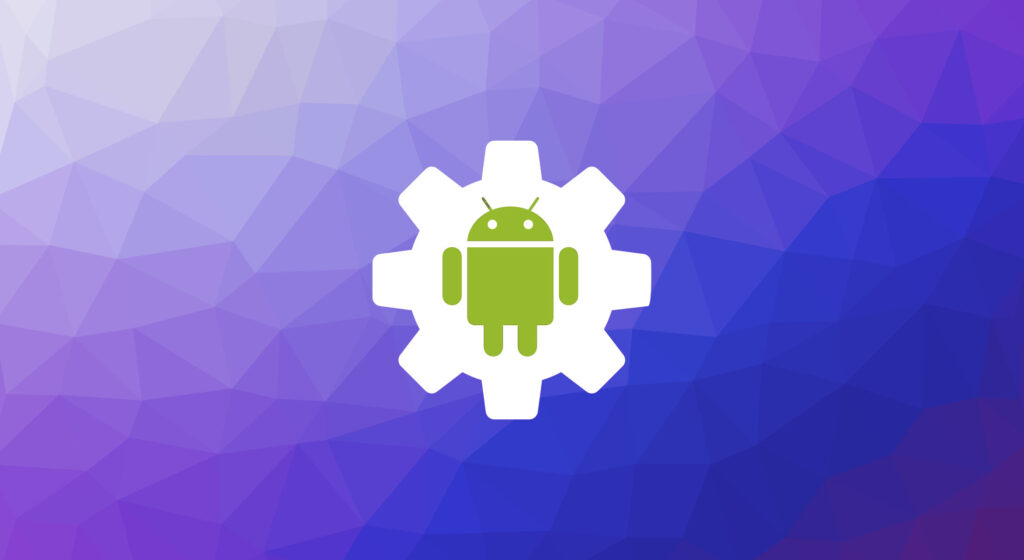 Are you searching for some cool hacking apps for your Android device? It looks like you are in a right place but before getting into all that stuff let’s have a look at why all these apps are mostly available for Android.

Android is an Operating System that is widely used in smartphones. It is a modified version of the Linux Kernel and other open-source software and is designed primarily for touchscreen mobile devices and tablets. Android has been the best-selling OS worldwide on smartphones since 2011.

APK inspector is a good application to the toolbox you use for forensics malware. It allows visualizing the structure of the application modules which will make users select the good Android application that is safe to use.

The goal of this application is to reverse engineers and visualize compiled Android packages and their corresponding DEX code. APK Inspector provides both analysis functions and graphics features for the users to gain a good intuition into the malicious apps.

Some of the functionalities offered by this application are fine-grained graph view to source view, call graph, navigation, better display of control flow graph, reverse the code with ded for java analysis, static instrumentation, and combine permission analysis.

Nmap is one of the very useful apps for every tech nerd. Nmap is a legendary hack tool and probably the prevalent network security port scanner tool over the last decade on all major Operating Systems. Earlier it was available for Windows, Linux, and Mac OS X. But now it is also available for the Android platform.

It is compiled from real Nmap source code by some developers to provide support for Android devices. If you have a rooted Android device then you will get access to some more features. It allows scanning networks for finding ports and system details.

cSploit is an Android network analysis and penetration suite which offers IT, security experts/geeks, the most complete and advanced professional toolkit to perform network security assessments on a mobile device. For proper functioning, this app requires you to have a rooted device with Busybox installed.

When you will start cSploit, you will be able to map your network very easily, crack login procedures of many TCP protocols, search for known vulnerabilities, fingerprint alive hosts operating systems and running services, real-time traffic manipulation, perform man in the middle attacks such as password sniffing, etc.

AndroRAT is a tool that was made available on the Internet in November 2012, here RAT is the abbreviated form of Remote Access Tool for Android. It allows a remote attacker to control the victim’s activity. Usually, the RATs have a user-friendly control panel that makes possible the control of the victim. In the same way, AndroRAT can control, make phone calls and send SMS messages of infected devices.

It is also able to get its GPS coordinates, access files stored on the handset, and activate and use the microphone and camera. The point of concern to the diffusion of apps such as AndroRAT is that they don’t need particular expertise to be used by cybercriminals, a few steps could transform a criminal into a dangerous hacker. When AndroRAT is used with a binder an attacker could steal sensitive information from victims and use the handset remotely.

DroidBox gives a linguistic assessment of the Android application. Some of the information that you are gonna get after analysis includes Circumvented permissions, Cryptography operations performed by Android API, File read and write operations, Listening broadcast receivers, Incoming/outgoing network data, Hashes for the analyzed package, etc.

Using Fing is a very easy task, just pull up the app. That’s it. Once you launch it, Fing will automatically start extracting information about all of the devices on your network. It will show up all of their IP addresses, their names, or at least whatever name Fing can recognize, and possibly even a little icon to give you a quick way to see which device is a smartphone, a printer, or a PC.

Fing on your mobile is a joy to use and will help you audit your network and close security holes in no time. It makes it easy for the user to map devices, locate security risks, solve network problems, find intruders, troubleshoot network problems, etc.

Fing provides functionality to figure out your connected devices’ brands and models, a lookup technique you can enable and disable at will if you don’t want your devices’ IP addresses and MAC addresses sent to the app’s “Fingpedia” service.

Zanti is a penetration testing toolkit developed by Zimperium Mobile Security for cybersecurity guys. It allows you to plot malicious attacks on a network with the push of a button. Zanti offers different functionalities to perform various types of operations such as MITM (Man In The Middle filter) attacks, MAC address spoofing, scanning, password auditing, vulnerability checks, and much more. In brief, this android toolkit is a perfect companion for hackers.

It conducts network scans in different intensity levels in order to identify connected devices, their properties, and their vulnerabilities. zANTI follows the methods, a hacker can use to identify security loopholes within a certain network.

FaceNiff is an app that allows you to sniff and intercept web session profiles over the WiFi that your device is connected to. It is possible to hijack sessions only when WiFi is not using EAP, but it should work over any private network. It’s just like Firesheep for android. It is to be noted that if a web user uses SSL this application won’t work.

The features provided by FaceNiff includes Filtration of session ID cookies, Export and Import sessions, SSL strip integration, Vibration alert when FaceNiff has found new profiles and Stealth mode and lastly make sure that you are connected to a Wi-Fi network and you have a target on the same network.

USB Cleaver is also one of the very often used hacking tools which are capable of extracting information from connected Windows PC because they have activated by default the autorun which is vulnerable to this tool. It just somewhat behaves like a keylogger, so can easily access network information, Wi-Fi passwords, IE passwords, browser passwords, etc.

NetHunter is an Android penetration testing platform, for Kali NetHunter to be compatible with Android devices, it needs kernel sources. Thankfully, the kernel sources which Google provides for its Nexus devices make it possible for Kali Linux to exploit those sources and make some of the NetHunter’s solutions possible on Android.

Officially, Kali NetHunter is currently available for certain Nexus phones and OnePlus One only. However, there are unofficial ports of NetHunter for other Android devices as well, but they might not support all of NetHunter’s features due to limited kernel sources availability.