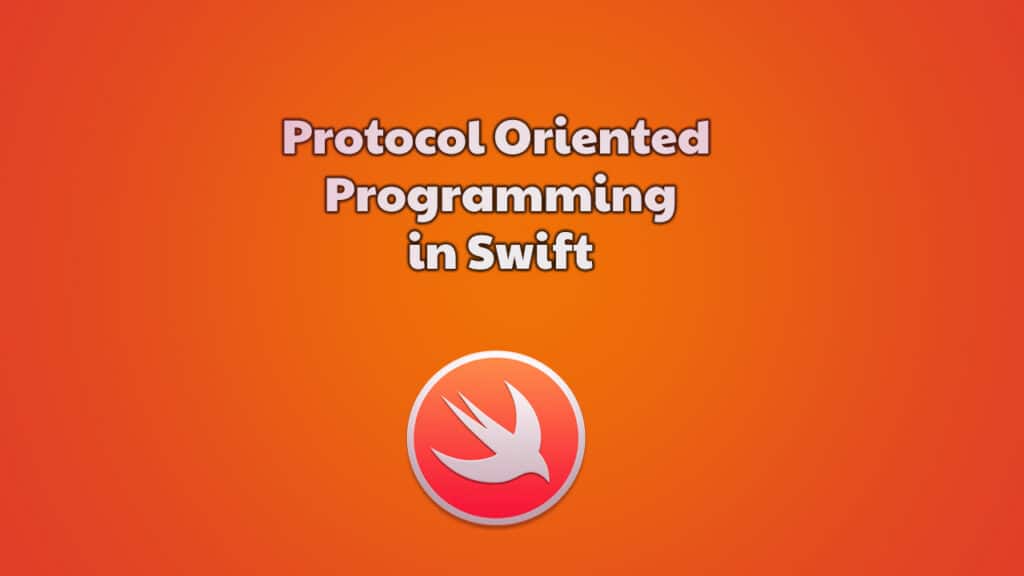 In the previous article, we came across what is Protocol oriented programming and why Apple suggest their developers to use it and also saw the basics for why value types are preferred over reference semantics in Swift programming. If you did not read that article, I will suggest reading that first to get more out of this one.

Also Read: An Introduction To Protocol Oriented Programming In Swift

In this article, I’ll try to make you understand how to use Protocol in Swift and Try to clarify how you can write protocols and protocols extensions. So, Let’s dive deep into the topic. 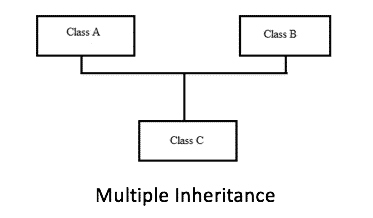 Protocols are like the kind of contracts or the blueprints that define the functionality for what a class or structure may possess. In protocols, we don’t define how that functionality will be achieved but, we just define the requirements for types that conform to that protocol. Some other languages also feature the similar behavior that we call as Interfaces.

We also have protocol extensions through which one can extend the defined protocol and can actually provide the more common functionality at any place in the project. Something very cool right!

Things to keep in mind while making protocols are that:

Functions defined in the protocols are the blueprints and whatever conforms to the “Car protocol” has to implement this “started function” and “off function” in their body or code.

Confirming to a protocol:

A protocol defines the behavior and tells that you need to do few things in order to become something i.e. Example: If you want to drive a swift car then, you should conform to protocol “MyCar”

As you declare a structure names “Swift” it will give you an error shown above. Why is this error Prompting on Xcode?. The answer is very simple i.e. Xcode is suggesting us that we have not included all the behavior of the protocol “MyCar” with our value type Swift structure. Once you click on the fix button then you will the following.

The structure Swift is bound to implement the “started ” and “off” methods.

So, the whole code with our mutating function with structure “swift” looks like this as shown below:- 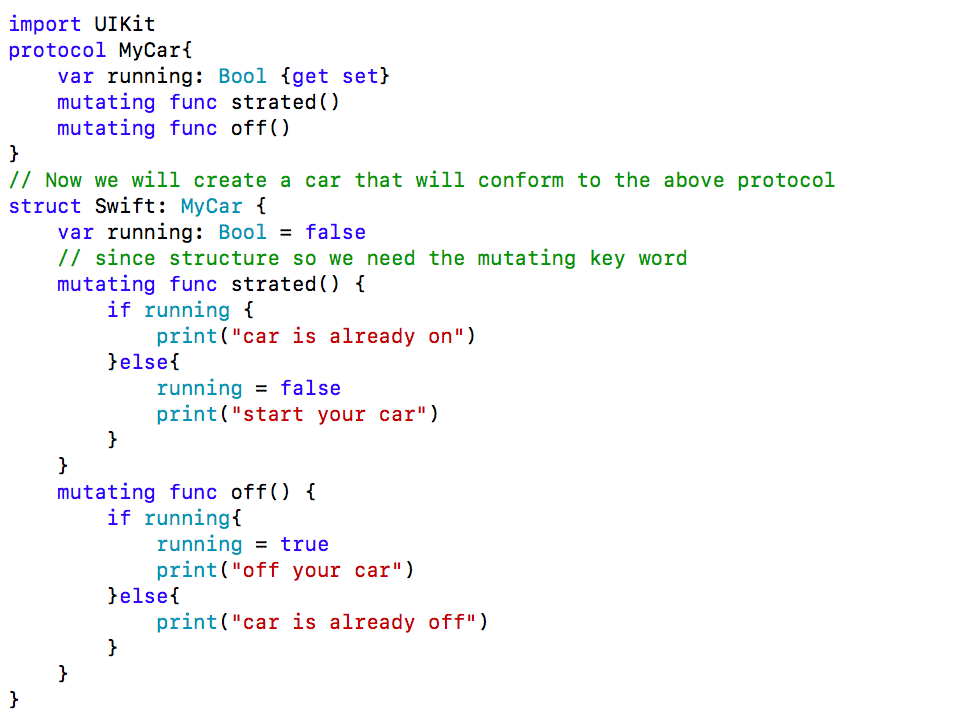 Protocols can also refer to the reference type as said earlier as shown below:- 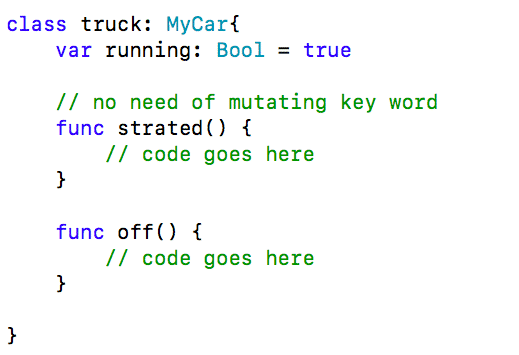 Apart from the functions that have been defined in the protocol, you can also make more functions inside the class or your structure.

we can also define an array that can contain the values of different types when it conforms to a protocol and this the power of protocol that comes into play as shown below.

You can notice here the array  ”myarray” has multiple type value one is of class and other is of the structure. 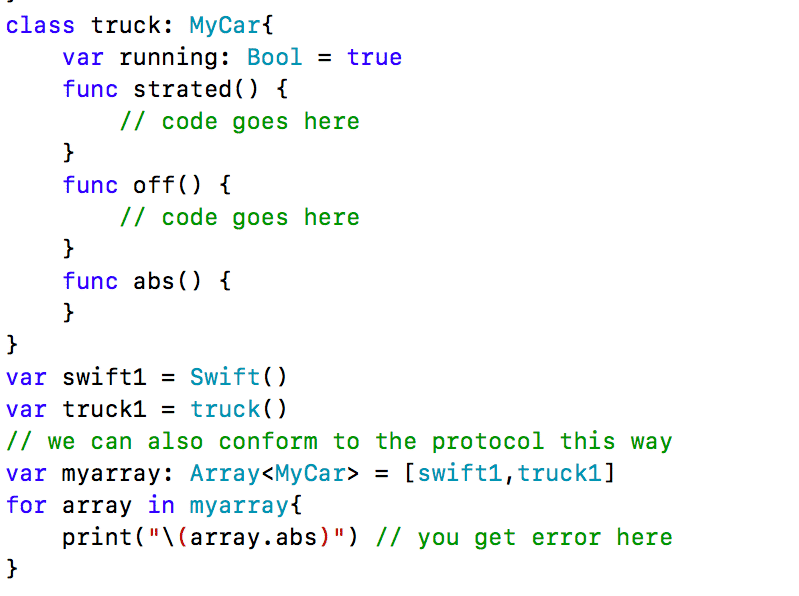 you get an error in the print statement saying that the “.abs” is not the member of the type MyCar. For using the abs method you can use the way shown below.

Use {if let} statement and cast the array as the truck instead of MyCar then the abs method will work for you.

The real power comes to a protocol with its extension property. This is where all the magic happens of the POP concept. We can extend any protocol to give them more functionality as per our instant requirements. You can extend any pre-defined protocol or your custom protocol.

Here after extension keyword, you can give your protocol name. We implement the extension as shown below. 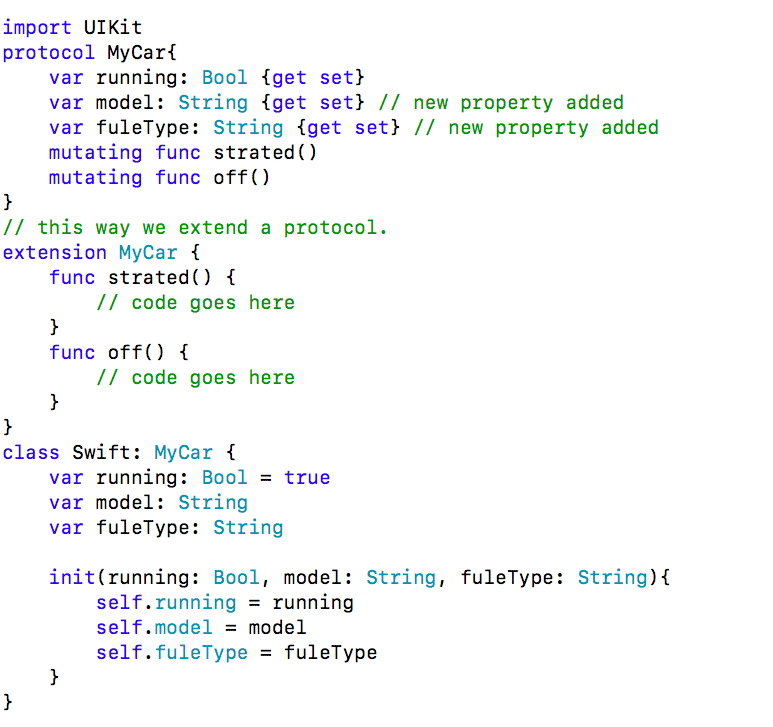 Well, that’s it for today. Now you know what a protocol is and where to use them and also a bit about extending them. If you enjoyed reading this post, please share so others can find it.