Connecting peer-to-peer is becoming more commonplace, but how did we get here, and what does the future of P2P look like?

Nowadays, it seems like there are always new trends “taking the tech world by storm” that developers and entrepreneurs eagerly look to capitalize on. However, one mainstay in the tech world that’s been around for years has always been peer-to-peer (P2P) connection and interaction.

While the businesses themselves are not exactly P2P, the idea behind them and the service they provide is, and the future of P2P is likely to shape such businesses looking ahead. Why did P2P gain so much attention, how has it evolved in the tech world, and where is the future of the P2P movement heading? Let’s take a closer look.

While there are multiple examples of early P2P projects, including ARPANET and USENET in the 1960s and 1970s, perhaps the most well-known example of a consumer P2P service was Napster. The Napster of today is very different from its original self (as most readers are likely well-aware) that first started in 1999.

Though the original Napster lasted only a short period of time before being taken to court in 2001, one can make the case that the company played a crucial role in giving P2P networks exposure to the public. Unlike the modern Napster’s subscription-based model of music streaming (not really “sharing”) that’s much more akin to Spotify or Google Play Music, the original Napster enabled users to become a member of a vast P2P network of individuals sharing their audio with others.

Users were able to interact with a large network of peers and access the MP3 files of others while also sharing MP3s of their own. It seemed like just as quickly as the file-sharing platform had risen to fame, so too had it consequently crumbled. Users, however, had been exposed to effective P2P interaction and the desire was not going away because of Napster’s demise.

(“Napster” is currently still around today, though as a shell of its former self following a series of buy-outs, acquisitions, and other deals.)

After the fall of Napster, users and tech enthusiasts had not given up on the idea of furthering the P2P movement. In fact, the P2P trend continued to expand at full speed. While Napster played an important role getting users introduced to a P2P world, the platform was not truly decentralized and relied on a central index server and authority that would direct clients where to look and what clients to talk to.

Improving upon the shortcomings of Napster, BitTorrent, the protocol created by Bram Cohen, came on the scene in 2001. The new protocol allowed peers on a P2P network to connect with each other directly, rather than using a central index server. In addition, users were able to download from a distributed network of peers who had the information needed.

Rather than downloading a large file from a single source, peers using BitTorrent connect with other peers and download smaller amounts from each peer. The result was not only a distributed system that made P2P sharing and interactions easier but also significantly reduced the amount of bandwidth that would have been used if each peer downloaded the complete file from the original source.

BitTorrent protocol and its usage is still alive and well to this day. Besides the official BitTorrent client created by Cohen, various other clients are available and these distributed networks have proven incredibly difficult for centralized authorities to control or shut down.

Blockchain and the future of P2P 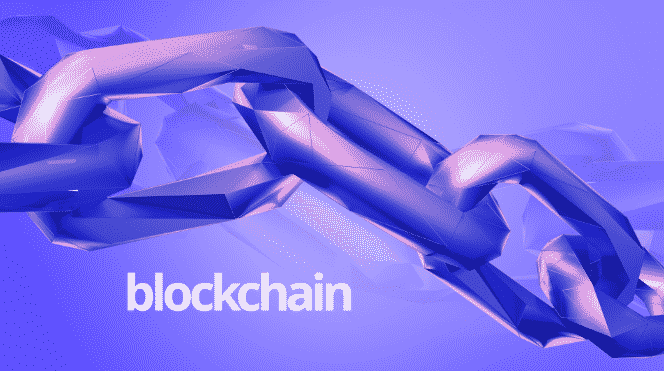 An entirely new technological shift is being added to the paradigm and it’s a perfect fit for the P2P movement: blockchain technology.

Rising to prominence with the advent of Bitcoin in 2009, blockchain technology takes everything learned from previous P2P iterations and improves on it (distributed network, no central authority, completely P2P). Bitcoin took the most crucial part of the markets, money, and brought it to the P2P world by creating a “peer-to-peer electronic cash system.” With bitcoin, there is no Federal Reserve, no monetary policy, and no central authority: an entirely P2P network for storing and transferring value.

Following Bitcoin is the spark of the blockchain movement. Now there are a variety of other blockchain-based projects similar to Bitcoin in nature, but implementing blockchain in entirely new ways in the new so-called “sharing economy.”

Blockchain-based projects like Tatau, Sia, and ShareRing are all examples of this shift in P2P connections. Now, not only are peers able to access information from a P2P network but with blockchain, they can also pay for services or items from peers.

Tatau is creating a way for users to purchase spare computing power for rent to tackle any number of projects, Sia is enabling peers to rent out space on their hard drive for storage, and ShareRing is enabling a decentralized alternative for sharing goods and services.

As P2P continues to evolve over time, it’s likely to continue finding complimenting technologies and movements that enable peers to connect with each other. At a time when the sharing economy is running at full speed and innovators are constantly looking to improve on distributed networks, blockchain may just be the key to large-scale P2P integration. 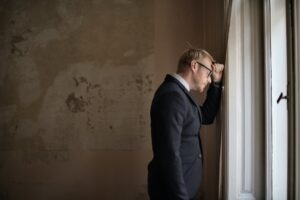 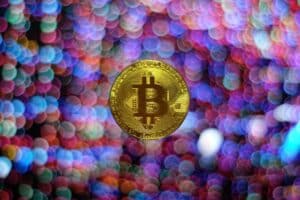