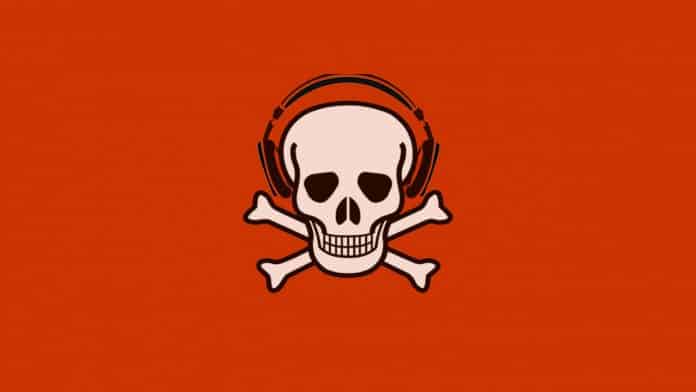 Nothing in this world is free. You may only enjoy an instant gratification because you are not paying at that moment. However, you will still pay for that item later on.

This message has a real-life application in the tech industry. For instance, there are some premium mobile apps such as Spotify that require you to pay some amount before downloading them. However, most people opt to take a different route by downloading the APK freely. One such app is Spotify. From the moral perspective, this is wrong. It can be equated to stealing. Since we do not intend to be your moral police, we are going to show you the real dangers of software piracy and why you should not download free Spotify premium APK.

1. Risk of getting a malware

If you have ever used an Android phone, you must have encountered a malicious software (Malware). A malware can get into your phone through APK from other sources other than Google Play. They are embedded in the free Spotify APK. As you continue using Spotify, the malware will also be running concurrently. At first, there will be nothing to show you that the APK has a malware. Probably the malware is programmed to do this so that you assume everything is good.

After a while, the malware will start revealing its presence through various forms. The most common method is by bombarding your phone with advertisements. Sometimes you can be redirected to some fictitious websites that are promising you big wins if you enter your personal details.

A malware can even download other mobile apps without your consent. In general, it affects the behavior of your mobile phone.
A genuine Spotify app in the Google Play does not have malware. This is because Google has put various measures that detect the presence of fictitious codes in an app. By sideloading the Spotify APK into your phone, you will be putting your data at a huge risk. From a glance, some APKs may look genuine, however, they may be designed to steal critical data from your device. They can be used to tap passwords of some online payment accounts such as PayPal or even Payoneer.

A free Spotify APK can be used to steal your identity which some hackers may use to commit serious crimes. Cases of people losing data after downloading pirated apps are common. If you think that an Antivirus will protect your device from such attacks, then you are wrong. Hackers can even use free APKs to manipulate the behavior of antivirus rendering it powerless.

It may be too early to celebrate that you have managed to download Spotify free of charge. The app may work normally during the first days then stop when you least expected. This will automatically make you a bitter and frustrated person. The app may not deliver a seamless performance as you expected.

4. The free APK won’t be updated

Mobile apps are usually updated on a regular basis. The process is usually done for various reasons. App owners may update the app to give users a new experience. Another common reason for the update is to improve the security feature of the app.

You are likely to get stuck with the free APK without receiving any updates. Things may only get better if another person releases an updated copy of the app. Otherwise, you won’t have a chance to enjoy the new experience that comes with an updated version.

Using a pirated copy of Spotify premium can land you into legal problems. Using counterfeit products is the same as using stolen goods. You can also find yourself in a hot soup if you end up losing some money to the pirated Spotify. You will not be in a position to claim for the compensation because first all, you were using a fake product.

6. It affects the original creators

At this point, we will look at this issue from a moral perspective. Using a pirated Spotify app affects the revenue stream of the people who created the original app. Some people may end up losing their jobs because of this selfish action. Put yourself in their position and you will know how much it hurts.

In conclusion, do not put yourself in these dangers that can affect you when you download free Spotify premium APK or similar apps like this.

Gigabytes, Terabytes, & Petabytes: How Big are These sizes?

What’s the Difference Between Viruses and Malware?

GeoGebra, an Open-Source Software for Geometry and Algebra

What is Document Object Model (DOM) in Web Development?