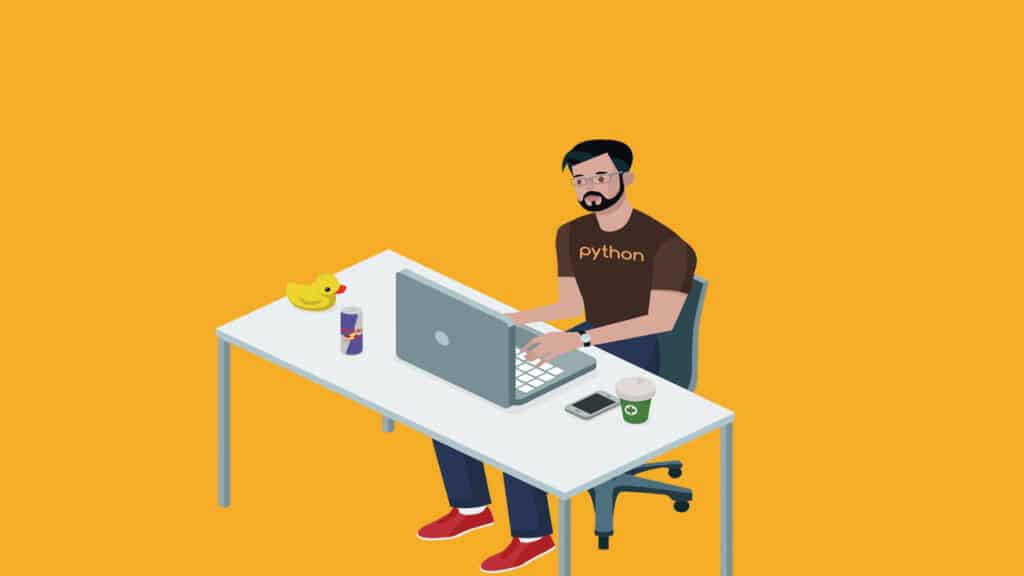 In a software creation process, the person that has to handle the different aspects of the software development is a developer. The different software aspect could include designing, testing of the software, research and programming. Developers are also called software analysts or software engineers.

However, there are basically three types of developers who use their skills to develop the design, database and in-between functionalities of a software. These developers are respectively known as front-end, back-end and middleware developers.

To build or create a software, all three separate processes must combine. All three of these developers must work together to form the whole system. If a person can do the work of all three developers he/she can be called as a full-stack developer.

The codes used at the back end include PHP, Python, C++ and.Net. There will also be a need for a tool that will be able to communicate with the database. The aim of this is to help developers create applications that will be quick in searching and presenting data. The jobs available for back-end layer development are programmers.

Taking the creation of the website as an example, the back end job would be a web programmer or developer. The web developer would have to handle things like database security, content management, and website structure. What we have for websites most times are webmasters who act as both the web designer and web developer.

This is the middle layer of the application, software or system. This part of the layer functions basically as a bridge linking or tying the front end and the back end together. It can also be said to be the glue that holds the user interface and data together. Typically, this layer is where the logic layer resides. The codes used in this middleware include Java and C# and the communication tools used throughout the application are SOAP and JSON.

These three layers or aspects are essential to building an application, software or system. Commonly, most software developers specialize in only one aspect of the development layer but will have a fair knowledge of the other two layers and their workings. The type of developers that are proficient in all three areas or layers of development is called ‘full stack’ developers.

Though sometimes, the layer blurs and there may not be a clear-cut differentiation between layers, especially between the front end and the back end, the three layers are still the combination of any software or system.

4 thoughts on “Difference between Front-end, Back-End, and Middleware developers”