Top 10 Female Programmers of all time Ada Byron, also known as Lady Lovelace (10 Dec 1815 – 27 Nov 1852) was a writer and gifted mathematician. She was the first woman to devise an algorithm that could be processed a by a machine or the computer. Suffice to say based on her notes the algorithm she invented would have been accurately processed on the first general machine computer. She is thus considered the world’s first computer programmer. Lois Mitchell Haibt (born 1934) is an American computer scientist. She was one of the ten-person team at IBM that developed FORTRAN, the first successful high-level programming language. During the development of FORTRAN, She analyzed the flow of programs produced by other sections of the compiler. She also created the first syntactic analyzer of arithmetic expressions. Haibt planned and programmed the entire section. Haibt was also part of an eleven person team to develop and release the first reference manual for FORTRAN in 1956. 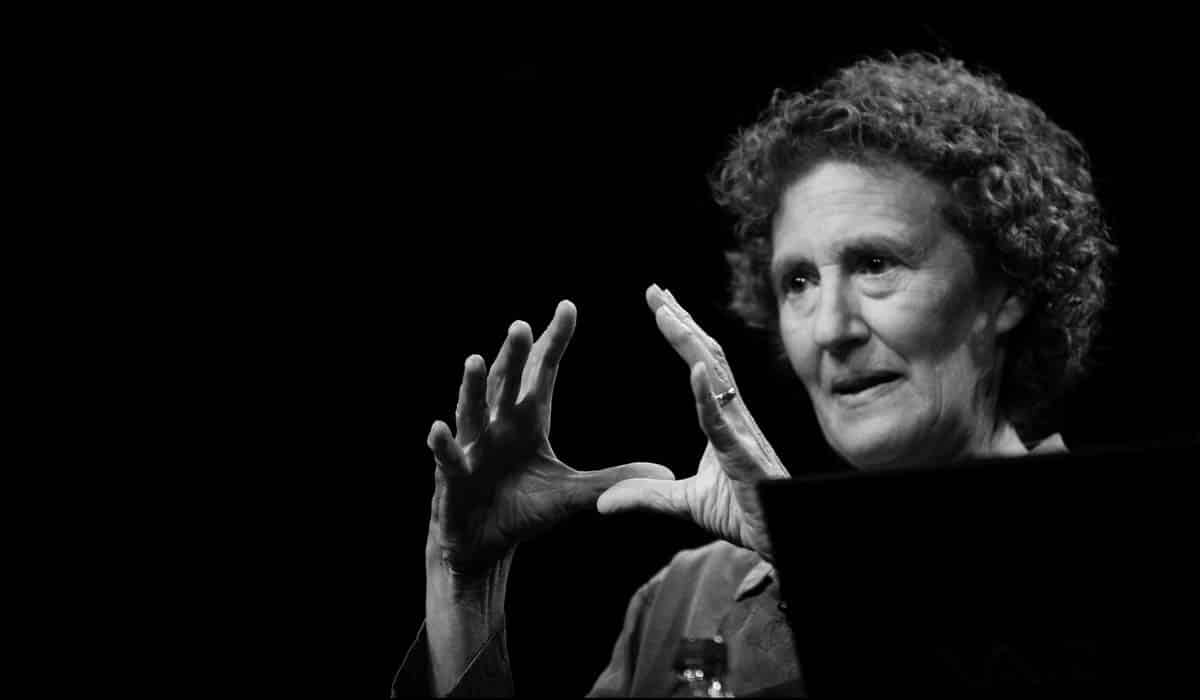 Barbara Liskov (Born 7 Nov 1939) is one of the first women to be granted a doctorate in computer science in the United States and is a Turing Award winner who developed the Liskov substitution principle.  Liskov has led many significant projects, including the Venus operating system, a small, low-cost and interactive timesharing system; the design and implementation of CLU.

Barbara also created Argus, the first high-level language to support the implementation of distributed programs and to demonstrate the technique of promise pipelining and Thor, an object-oriented database system. She leads the Programming Methodology Group at MIT, with a current research focus in Byzantine fault tolerance and distributed computing. 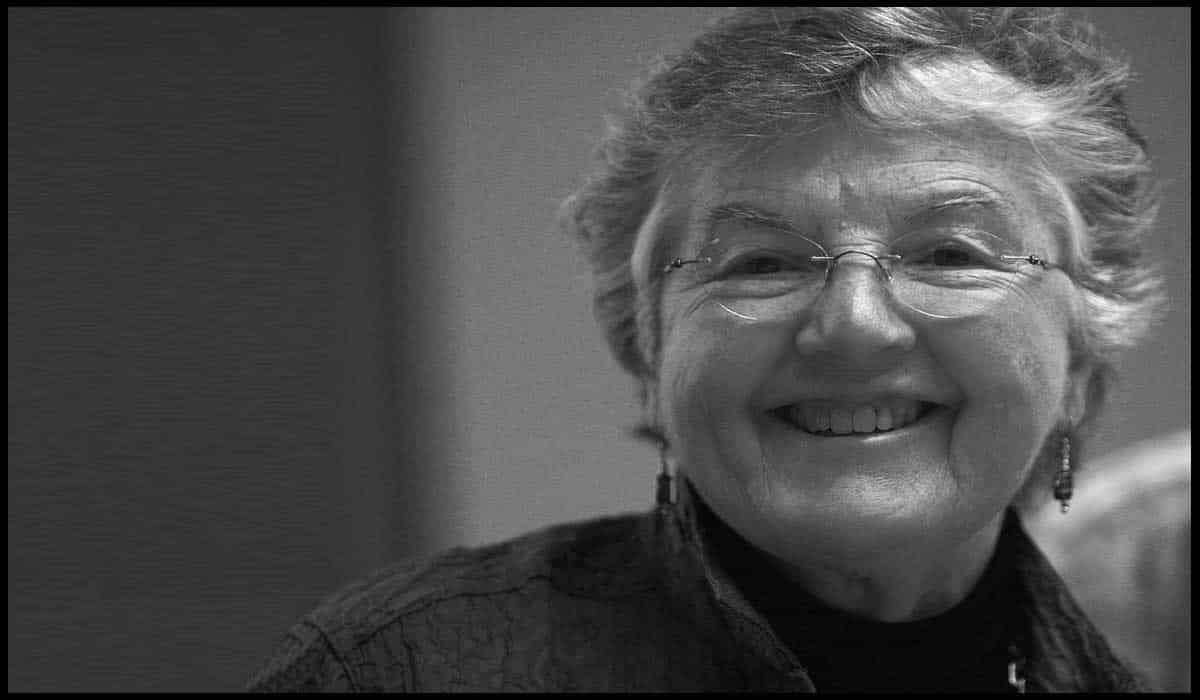 Frances Elizabeth Allen (born Aug 4, 1932) is an American computer scientist and pioneer in the field of optimizing compilers. Allen was the first female IBM Fellow and in 2006 became the first woman to win the Turing Award. Her achievements include seminal work in compilers, program optimization, and parallelization. She spent most of her career developing cutting-edge programming language compilers for IBM Research. Jean Jennings Bartik (Dec 27, 1924 – Mar 23,  2011) was one of the original programmers for the ENIAC computer. She and her colleagues developed and codified many of the fundamentals of programming while working on the ENIAC since it was the first computer of its kind. After her work on ENIAC, Bartik went on to work on BINAC and UNIVAC and spent time at a variety of technology companies as a writer, manager, engineer, and programmer. Margaret Heafield Hamilton (born Aug17, 1936) is an American computer scientist, systems engineer, and business owner. She was Director of the Software Engineering Division of the MIT Instrumentation Laboratory, which developed onboard flight software for the Apollo space program. Her team was responsible for developing in-flight software for Apollo space program which included algorithms designed by various senior scientists for the Apollo command module, lunar lander, and the subsequent Skylab.

She was the one who made up the term “software engineering” during the Apollo space mission days. Shafrira Goldwasser (born 1958) is an American-Israeli computer scientist and winner of the Turing Award in 2012. She contributed largely in the field of computational complexity theory, cryptography, and computational number theory. She is the co-inventor of probabilistic encryption, which set up and achieved the gold standard for security for data encryption.

Shafi also co-invented the zero-knowledge proofs, which probabilistically and interactively demonstrate the validity of an assertion without conveying any additional knowledge, and are a key tool in the design of cryptographic protocols. 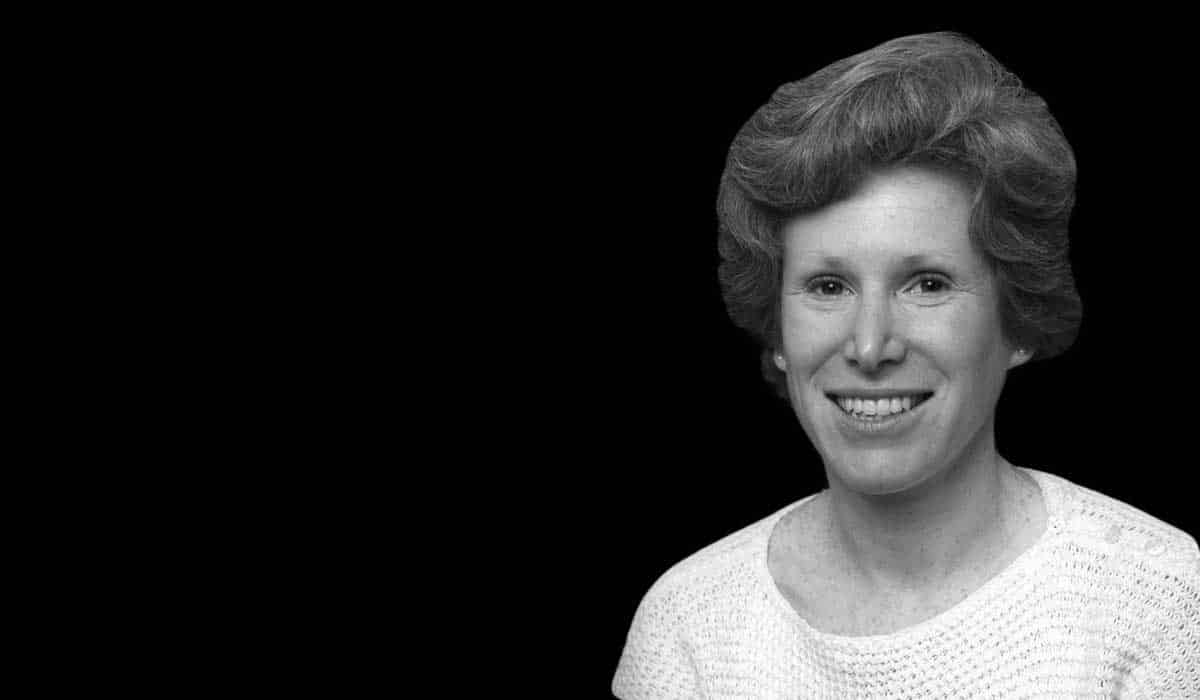 Adele Goldberg (born Jul 7, 1945) is a computer scientist who participated in developing the programming language Smalltalk-80 and various concepts related to object-oriented programming while a researcher at the Xerox Palo Alto Research Center (PARC), in the 1970s. While working at PARC, Goldberg developed Smalltalk-80, which developed the object-oriented approach of Simula 67 and introduced a programming environment of overlapping windows on graphics display screens.

Smalltalk’s innovative format was simpler to use and also customizable and objects could be transferred among applications with minimal effort. Goldberg was also involved in the development of design templates, forerunners of the design patterns commonly used in software design. 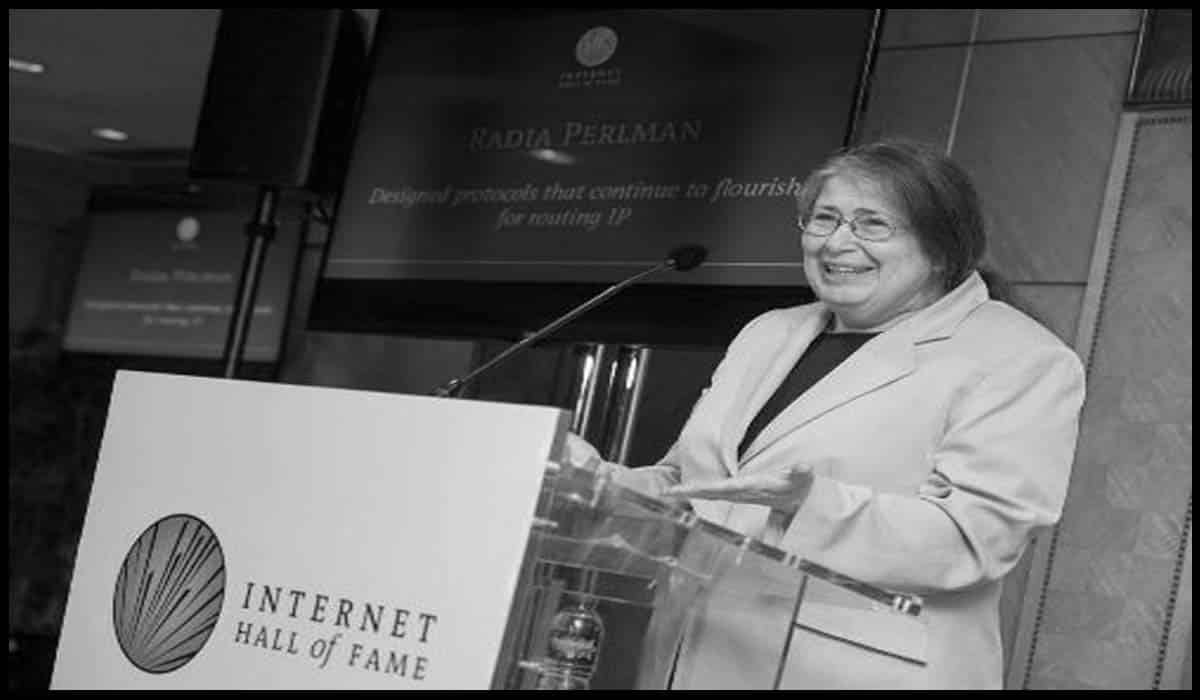 Radia Joy Perlman (born Jan 1, 1951) is an American computer programmer and network engineer. She is well known for her invention of the spanning-tree protocol (STP), which is fundamental to the operation of network bridges. She also made large contributions to many other areas of network design and standardization, such as Link-state routing protocols. She is also known as the “mother of the internet”

Note: All the images and information used here were available under creative commons licenses gathered from various websites like Wikipedia and Britannica. The ranking is based on the analysis and research of our team.

2 thoughts on “10 Greatest Female Programmers of All Time”