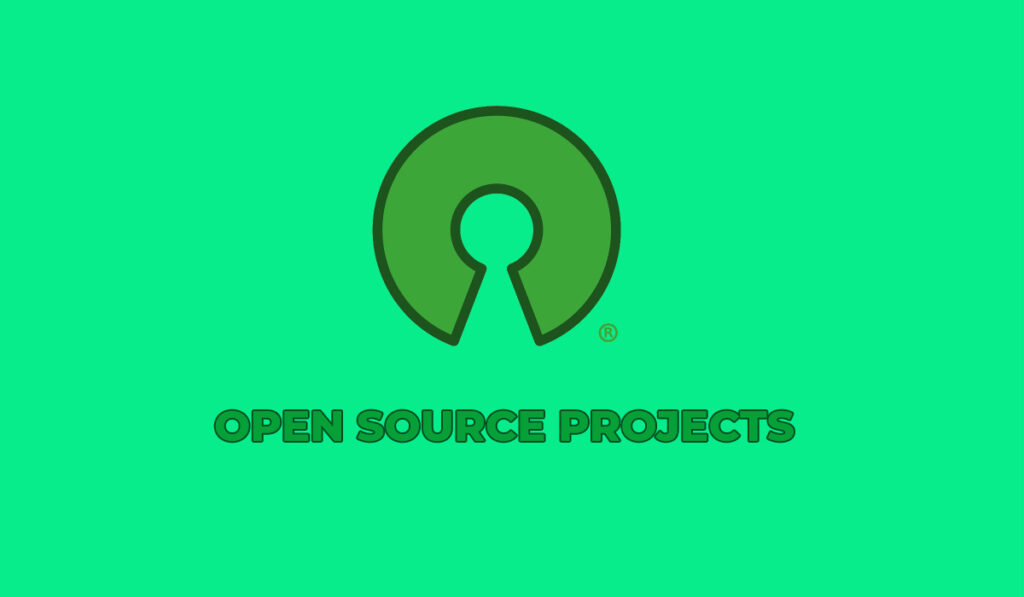 Are you serious as a software developer? Want to reach heights and explore your knowledge of software development. Then, you are at the right place and reading the right article. As a developer or a fresher, you can self-learn lot of technologies by contributing to the open source projects which allow everyone to tweak and submit code.

With this, you can boost your resume and generate opportunities for higher levels. There are many advantages while you contribute to the open source projects. 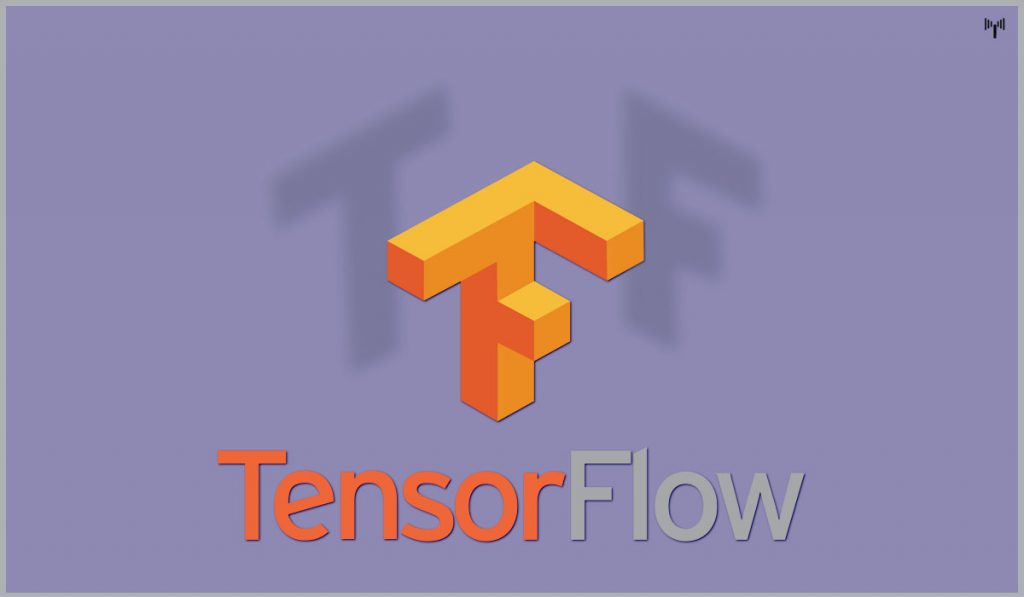 TensorFlow is an open source software library developed by Google Brain for data programming. It is widely used in machine learning applications such as neural networks and known as a symbolic math library. Google Brain has released it under the license of Apache 2.0 open source on the 9th of November, 2015. It is also known as Google Brain’s second-generation system. Rankbrain is a well-known application which is backed by TensorFlow. It has different programming language APIs and third-party packages. TensorFlow’s programming APIs are Python API, C++, Haskell, Java, Go, Javascript, and Rust. And third-party packages are available in C#, Julia, R, Scala, and OCami.

You may also like: 5 Best Open Source Frameworks For Developers and Programmers 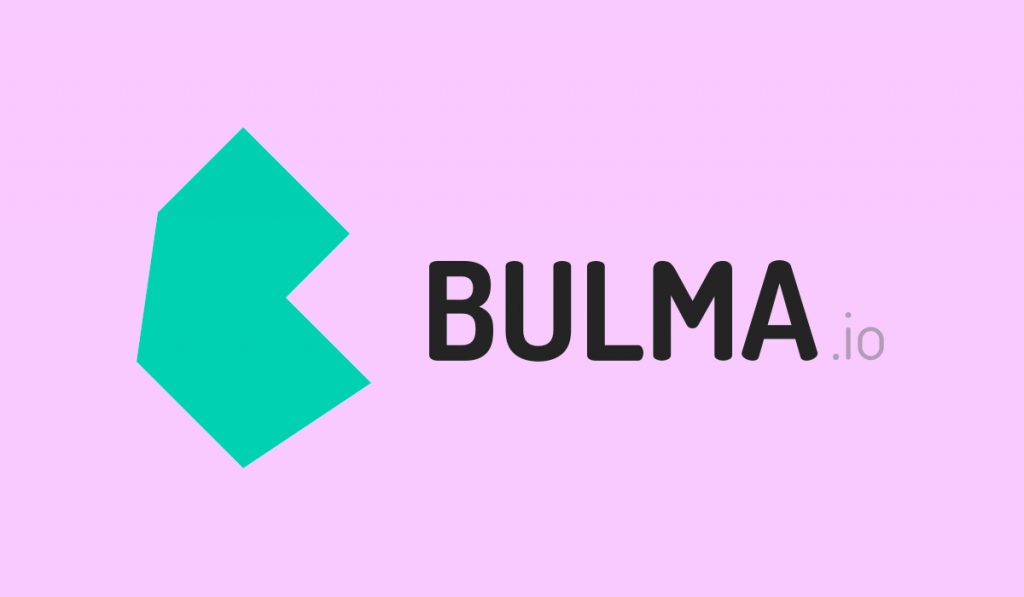 Bulma is one of the well-known CSS frameworks that is open-source and available for free. This modern CSS framework is based on flexbox. Its source code is licensed under the MIT open source initiative. This framework doesn’t include javascript, it totally consists of CSS. It is just a style layer on the top of the logic which can be customized as per your requirement. Bulma is compatible with all the browsers latest versions and which is under constant development. 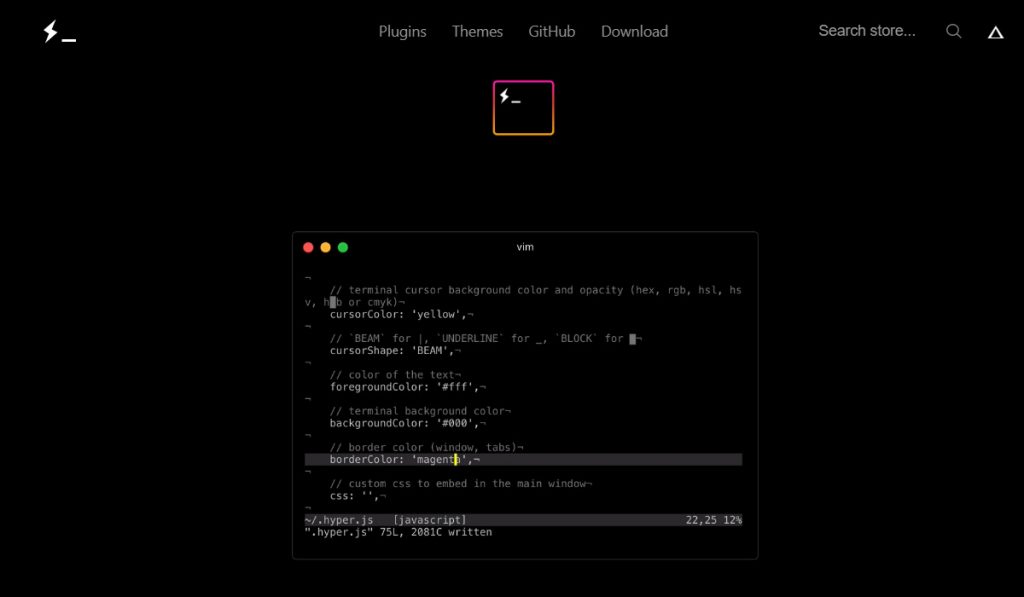 Hyper is one the powerful command-line interface build on open web standards. This command line interface is extensible and well customized as per user requirement. It is a cross-platform compatibility that is written in HTML, CSS, and Javascript. Hyper also consists of innovative features like the ability to load websites from a command line and hot-key-enabled split pane. Developers can Easily extend and customize at the front-end and back-end technologies. Therefore, this is one of the go-to projects for beginners who have knowledge of HTML, CSS, and Javascript.

You may also like: 5 Best Frameworks for Cross-Platform App development Kubernetes is an open-source platform that manages containerized workloads and services. It consists of large rapid growing ecosystem and multiple features. It will facilitate both manual configuration and automation. Kubernetes is portable and provides container-centric management. It is open sourced by Google in 2014, therefore its tools, services, and support are widely available. It is said to be as container platform, portable cloud platform, and microservices platform. An American non-profit foundation, Apache Software Foundation supports Apache software projects which are open-source and provides solutions for many modern Internet concepts. It is formed by the Apache group and incorporated in Delaware, US, in 1999. It consists of decentralized open source community and software is distributed under the terms of Apache License and FOSS. Apache Projects are collaborative, open, and pragmatic. Some of the Apache projects to contribute are Hadoop, Spark, Cordova, Strut, and the list goes on.

You may also like: Difference between various open-source software licenses