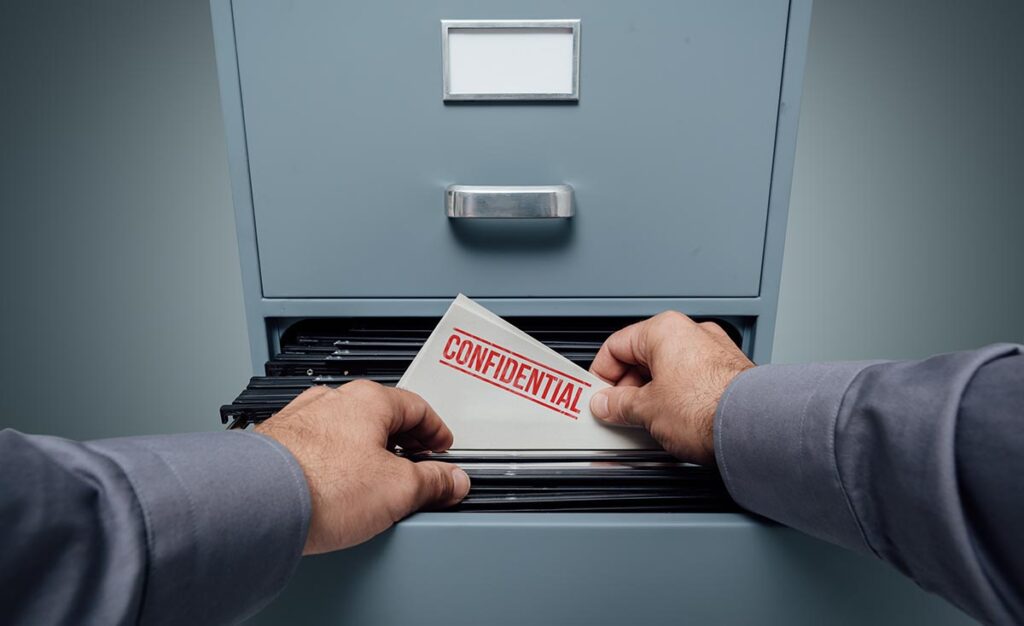 In these past few weeks, various allegations and controversies have surrounded Facebook due to the issues of leaking user’s personal data. With the help of developer tools of Facebook, the bad actors are collecting the user’s information without their consent.

Likewise, the well-known political consulting firm Cambridge Analytica collected more than 87 million user’s sensitive information. And there’s an allegation that data is used in the different election campaign to understand and alter the behaviors of people as well as election results. It also said to be that these bad actors are using various third-party apps, tools, and websites to steal information unknowingly from the user’s account.

To fix the issue and retain the support of people, the social media giant is trying to resolve the privacy and security issues as earliest as possible. The data security and privacy team of Facebook is trying to take some quick actions over the privacy of user’s data and control the accessibility of the information.

As a part of this program, the social network site had announced a new program called ‘Data abuse bounty‘ which helps developers, users, and bug bounty enthusiasts to report the data abuse.

Under this program, Facebook also gives rewards to the person who reports “any misuse of data by app developers”. It also takes serious action on the company and shutter the app from featuring. There is no mention of the price of the reward, but it is expected that the minimum would be $500 and maximum of $40,000 based on the reports.

In a blog post, Collin Greene, head of product security at Facebook said, “We’ll review all legitimate reports and respond as quickly as possible when we identify a credible threat to people’s information, If we confirm data abuse, we will shut down the offending app and take legal action against the company selling or buying the data, if necessary. We’ll pay the person who reported the issue, and we’ll also alert those we believe to be affected.”